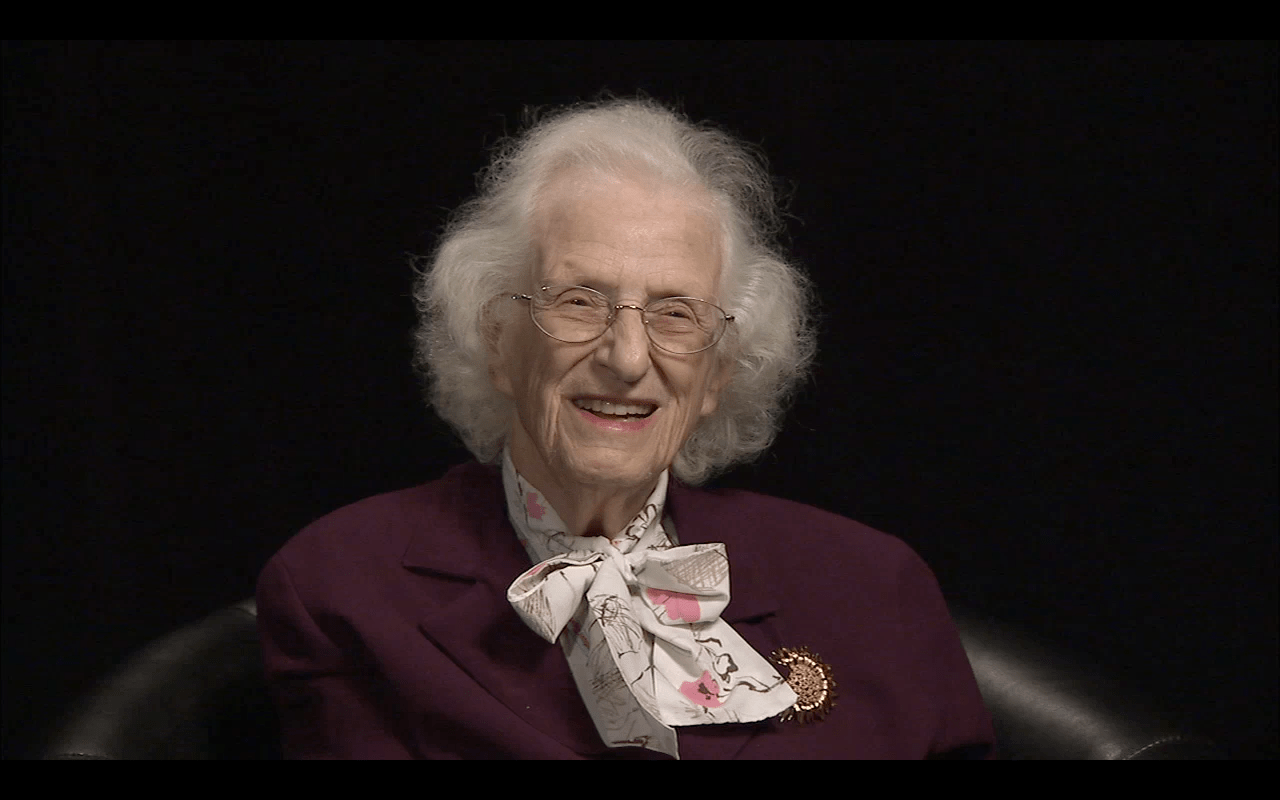 Nancy Grace Roman, who began working with NASA in 1959 and is credited as a major force behind the effort fund and deploy the Hubble Space Telescope, passed away on December 25th at the age of 93. She was a pioneer in science and the space industry, becoming the very first woman executive within NASA as well as the agency’s first chief of astronomy.

Roman’s incredible efforts to push NASA to new frontiers is still felt today, and even though Hubble launched over a decade after she retired from her post, it almost certainly wouldn’t have existed without her.

The Hubble Space Telescope has wowed generations of science fans for nearly three decades now, and while the spacecraft is showing its age it continues to deliver breathtaking glimpses of space that simply wouldn’t be possible without it.

With that kind of a legacy it’s sometimes easy to forget the people who actually contributed to its existence in the first place. That isn’t the case with Roman, who has long been hailed as a major reason why NASA has been a leader in astronomy for decades.

Nancy Grace Roman, often referred to as the “Mother of Hubble," passed away on Christmas Day. Dr. Roman was the first woman to hold an executive position at @NASA. Her contributions to this agency will live on and my prayers are with her family. https://t.co/by441lbS1T

As a woman in science, her road wasn’t always easy. In an industry dominated by men, Roman carved a legacy that will live on long after the Hubble is eventually retired. In an interview with NASA celebrating her 90th birthday she said it was her parents that sparked her love of science and started her on the path that became her career.

“My father was a scientist and answered my scientific questions while my mother took me on walks and showed me birds and plants,” Roman said. “She also took me out at night and showed me the constellations and the aurora.”

She will be sorely missed. Any time you see a gorgeous Hubble photo or new star or galaxy discovery, remember that Nancy Grace Roman is a major reason why.