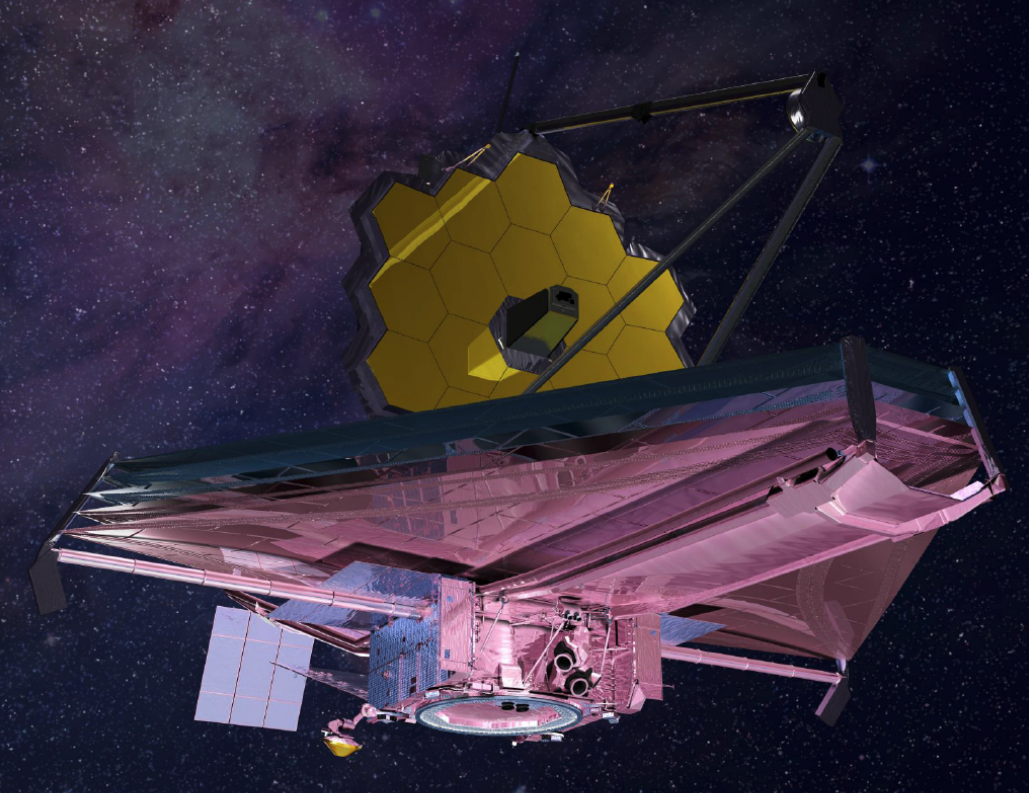 The James Webb Space Telescope is easily the most-anticipated new piece of hardware in NASA’s arsenal. The telescope is incredibly powerful and will give scientists the ability to peer deeper into space and with more detail than ever before. That’s why it’s so darn frustrating that the huge orbiting observatory has been hit with multiple delays related to its development and construction.

Today, NASA held a teleconference call to give everyone and update on the status of the project. It was the first update since the agency delayed the launch of telescope into 2020. The theme of the call was “Webb is worth the wait,” with NASA boasting that the telescope would be a revolutionary new tool. Unfortunately, the call brought some bad news: The wait for Webb will be even longer than we thought.

NASA cited “technical issues” that have affected the projected launch date, while echoing the fact that the integration of spacecraft systems has been the hangup, rather than the function of the science tool itself. Along with this new delay, which will see a launch date of March 30th, 2021, NASA noted that it was pouring additional funds into the project, which is now budgeted for $9.66 billion.

An independent review board thoroughly studied the observatory, systems, and development of the new tool and recommended additional steps in a new report. NASA noted in today’s call that it was already implemented many of the recommendations included in the report, and those various factors played into the decision to push the date back yet again.

“Webb should continue based on its extraordinary scientific potential and critical role in maintaining U.S. leadership in astronomy and astrophysics,” Tom Young, the chair of the review board, said in a statement. “Ensuring every element of Webb functions properly before it gets to space is critical to its success.”

During the call, some of the details of the review report were revealed, including some of the human error that has played into the delays. The wrong type of solvent was used on valves, some fasteners were used incorrectly, and a couple of other small “embedded mistakes” piled up to create long delays, at a cost of over half a billion dollars. The review board says that the new date does not allow for any of these kinds of errors going forward, and if something comes up again it’ll require yet another push back of the launch date. The telescope is being built by contractor Northrop Grumman.

Despite the 29-month delay that the project has seen since its original timeline, NASA is incredibly upbeat about the development of the telescope. The James Webb Space Telescope will be an incredibly useful tool when it finally makes it into space, and hopefully the project won’t slip past its new launch date.