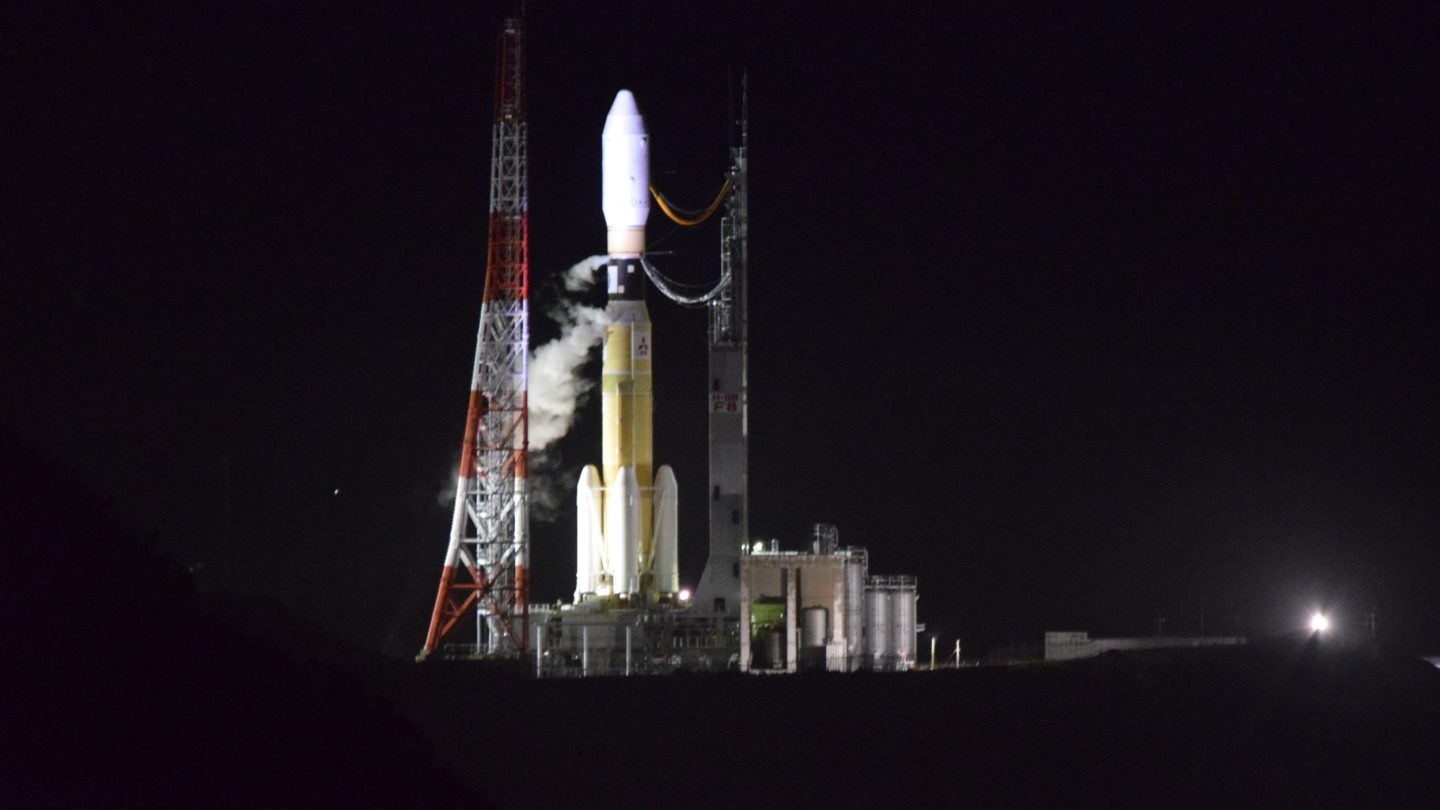 Sending stuff to space is very, very difficult. It can be easy to forget that, especially with the seemingly constant stream of rocket launches we see these days, but for as many successful launches as there are, there are always at least a few that hit snags along the way. Such is the case for Japan’s HTV-8 cargo mission which was slated to launch on Tuesday but had to be indefinitely postponed due to a fire on the launchpad.

As SpaceNews reports, the spacecraft, which was destined for the International Space Station, remains grounded today after a fire broke out on the platform carrying the H-2B rocket which would have sent it skyward.

The cargo ship is carrying nearly 5.5 tons of cargo for the crew aboard the ISS, including new batteries for the space station itself. For the moment, that’ll have to wait.

A statement by Mitsubishi Heavy Industries, which is the company behind the spacecraft, explains that the fire broke out around three hours ahead of the scheduled launch, but fails to go into detail regarding the cause of the fire or the extent of damage to the rocket, the platform, or other vital hardware.

Today’s launch is postponed because we found a fire around the hole at the deck of the mobile launcher at 3:05 a.m. JST.
Now we are trying to extinguish a fire. #H2BF8

The launch has not yet been rescheduled, but the delay isn’t expected to extend longer than a few days.

As far as the International Space Station is concerned, the delay shouldn’t be a problem. The ISS always maintains a steady stream of vital supplies and, while the crew would love to get new experiments up and running as soon as they arrive, the orbiting laboratory is never in dire need of water or breathable air.