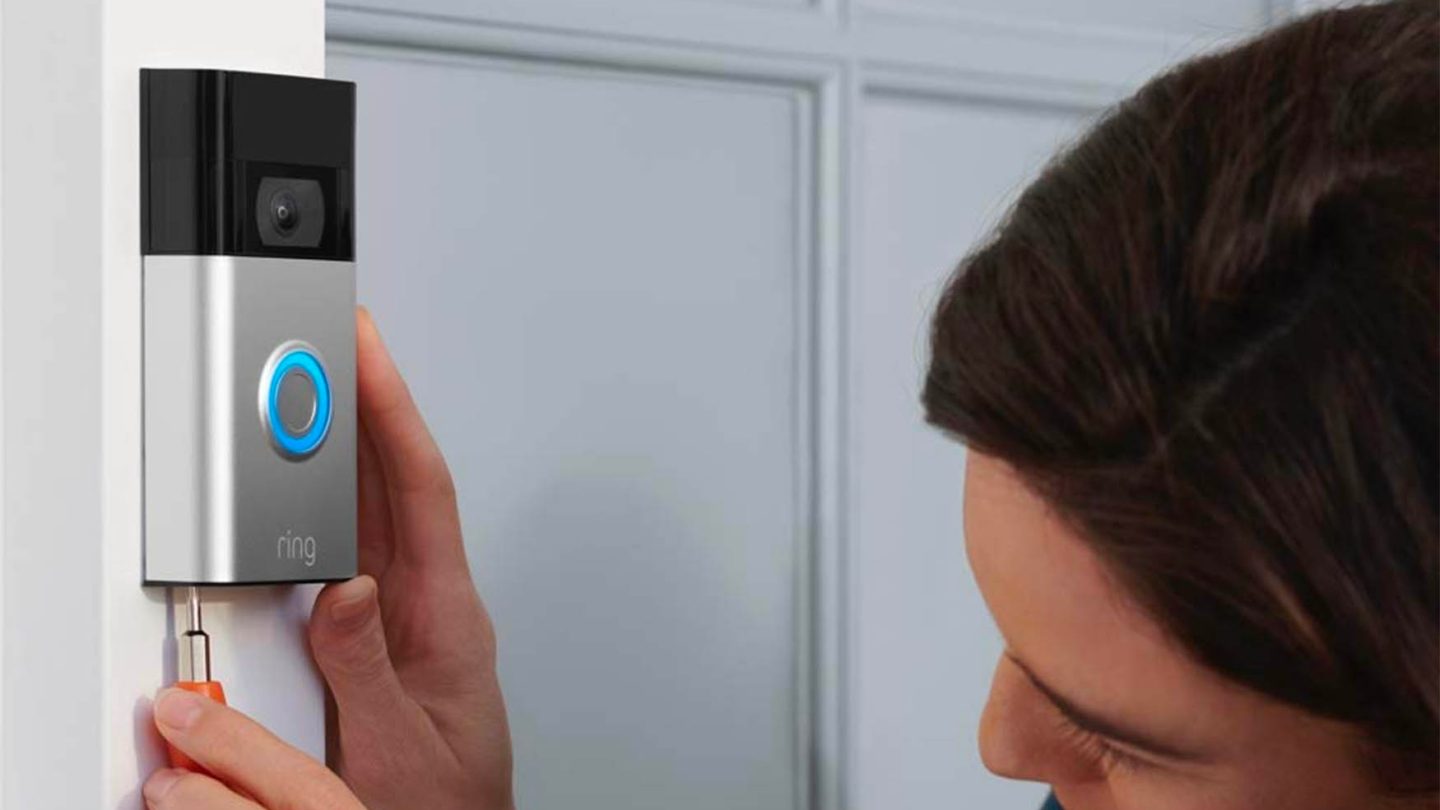 Ring has really become the go-to when it comes to DIY home security. The company started out small but has boomed in recent years thanks to being scooped up by Amazon. The company has sold an absolutely astonishing number of its video doorbells to customers all over the country, and they’re so prevalent that law enforcement agencies are salivating at the prospect of using footage gathered from those cameras to get an inside look at what is happening in neighborhoods from coast to coast.

Unfortunately, when you mass-produce complex electronics by the millions, the chances of things going wrong increases exponentially, and it seems that there are a large number of Ring’s 2nd Generation video doorbells that carry a very significant safety risk.

According to a bulletin posted by the United States Consumer Product Safety Commission, around 350,000 of the video doorbells were sold with a battery that has the potential to overheat and ultimately fail if a user installs the doorbell with “the incorrect screws.” If this happens the battery can actually cause a fire, and that’s bad news when we’re talking about a gadget that is installed on the outside of your home.

From the official recall posted by Ring:

This recall involves Ring Video Doorbell (2nd Generation), model number 5UM5E5 smart doorbell cameras.  The video doorbells have a blue ring at the front and come in two colors: “satin nickel” (black and silver) and “venetian bronze” (black and bronze).  They were sold with a mounting bracket and a USB charging cable.  The two-way audio doorbell can be hardwired or battery-powered and supports night vision.  The Ring logo is printed on the bottom front of the doorbell and the model and S/N are on a label on the back of the doorbell and the outer packaging.

Interestingly, Ring blames the need for the recall on poorly-worded or incorrect instructions that were included with the product packaging. It seems the instructions may not make it clear what screws to use during certain parts of the installation, leading to the possibility of a consumer using the wrong screws and putting the battery at risk of failure and creating a fire hazard.

According to Ring, the company has so far received “85 incident reports of incorrect doorbell screws installed with 23 of those doorbells igniting, resulting in minor property damage.” Additionally, Ring says “the firm has received eight reports of minor burns.”

The company provided an official statement:

The safety of our customers is our top priority. We have and continue to work cooperatively with the CPSC on this issue, and have contacted customers who purchased a Ring Video Doorbell (2nd Gen) to ensure they received the updated user manual and follow the device installation instructions. Customers do not need to return their devices.

If you have a 2nd Generation Ring video doorbell, go ahead and check the official recall page and see if the serial number of your device matches those that are being recalled. If so, you can contact the company for a replacement depending on the circumstances.