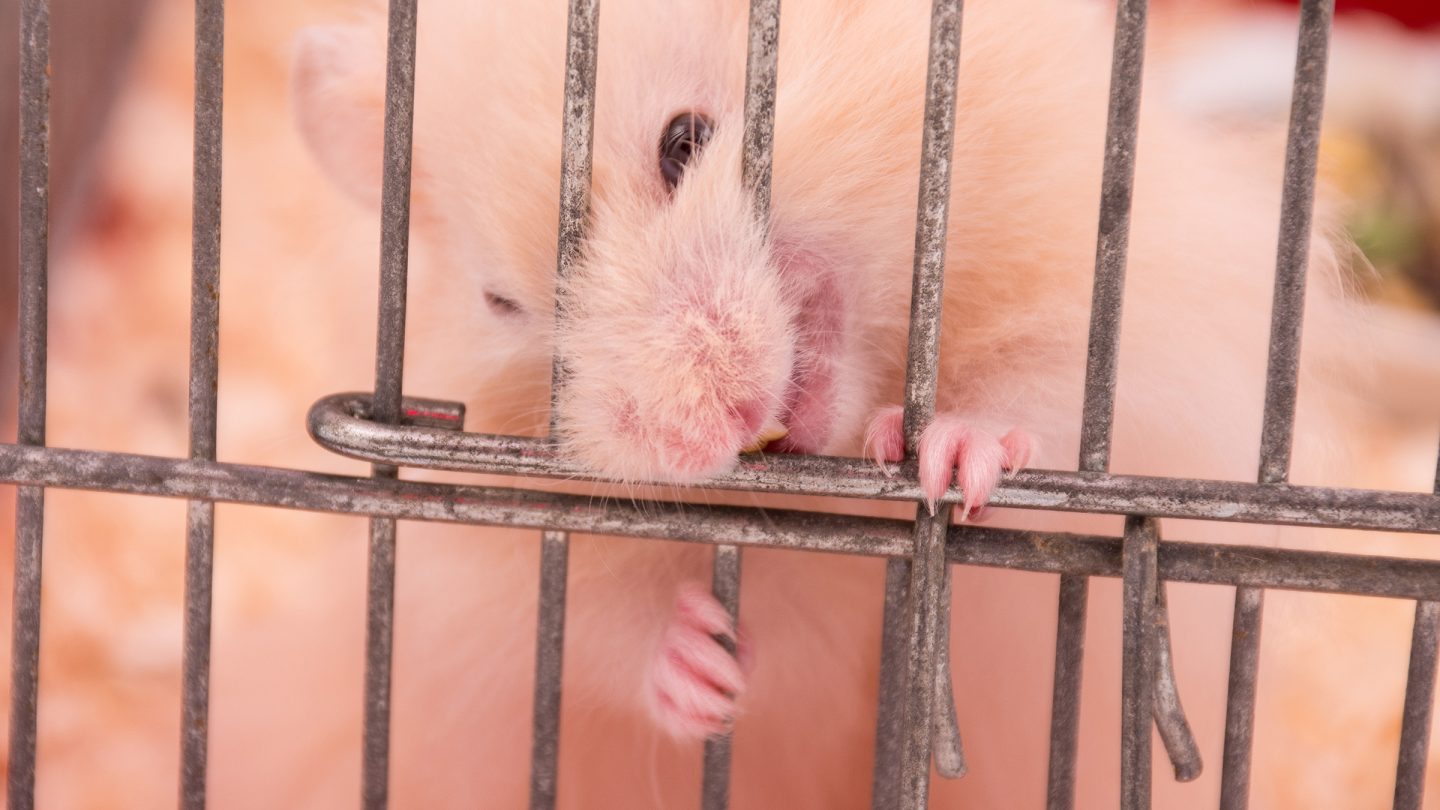 A group of researchers made gene-edited hamsters that were meant to be less aggressive. The researchers used CRISPR, a gene-editing platform, to remove a gene they believed was responsible for aggressive behavior in hamsters. However, the genetic modification had a much different effect. Instead of being more docile, the hamsters became overly aggressive.

Hamsters have been at the heart of many animal studies for decades. That’s because these furry little rodents have a social organization and a stress response that is very human-like. Because of this, scientists have used the rodents to try to better understand what governs social behaviors like anger, stress, and so on.

Several decades ago, back in the early 1980s, a group of researchers discovered that a hormone known as arginine vasopressin (AVP) could change the behavior of hamsters. From here, the scientists dug deeper into the differences between the sexes of hamsters and the AVP receptor, called Avpr1a. It’s this hormone that was changed in the gene-edited hamsters.

Previously, researchers found that males injected with Avpr1a activators became more aggressive, while female hamsters became less aggressive. Alternatively, when injecting males with Avpr1a inhibitors, males became more docile, while females became aggressive. More research into the hamster’s response to Avpr1a showed how it regulates aggression in the rodents. At least, we thought it did.

Turning decades of research on its head

In 2007, another test saw researchers removing the Avpr1a gene in male mice. They expected to see reduced aggression because of the lack of AVP signaling. However, the mice showed no difference in aggression levels than normal mice. Now, researchers have tested this same idea by creating gene-edited hamsters.

The researchers used CRISPR-Cas9 to remove the Avrpr1a receptor gene in both male and female hamsters. As with the mice, they expected it to reduce aggression levels overall. However, that hypothesis was incorrect. Instead, the female and male gene-edited hamsters both became more aggressive. They were even going so far as to attack other hamsters of the same sex.

The results are puzzling, to be sure, especially with almost four decades of research into how Avpr1a affects these animals. While we know that AVP increases social behaviors, scientists now say it could have more global effects too. Instead of linking these receptors to single parts of the brain, the researchers say we need to see how they affect “entire circuits of the brain.”

This isn’t the first time we’ve used gene editing to mess around with animals. Scientists have also tried gene-editing in cats, as well as created genetically modified cockroaches. The researchers published their findings on the experiment in the Proceedings of the National Academy of Sciences.