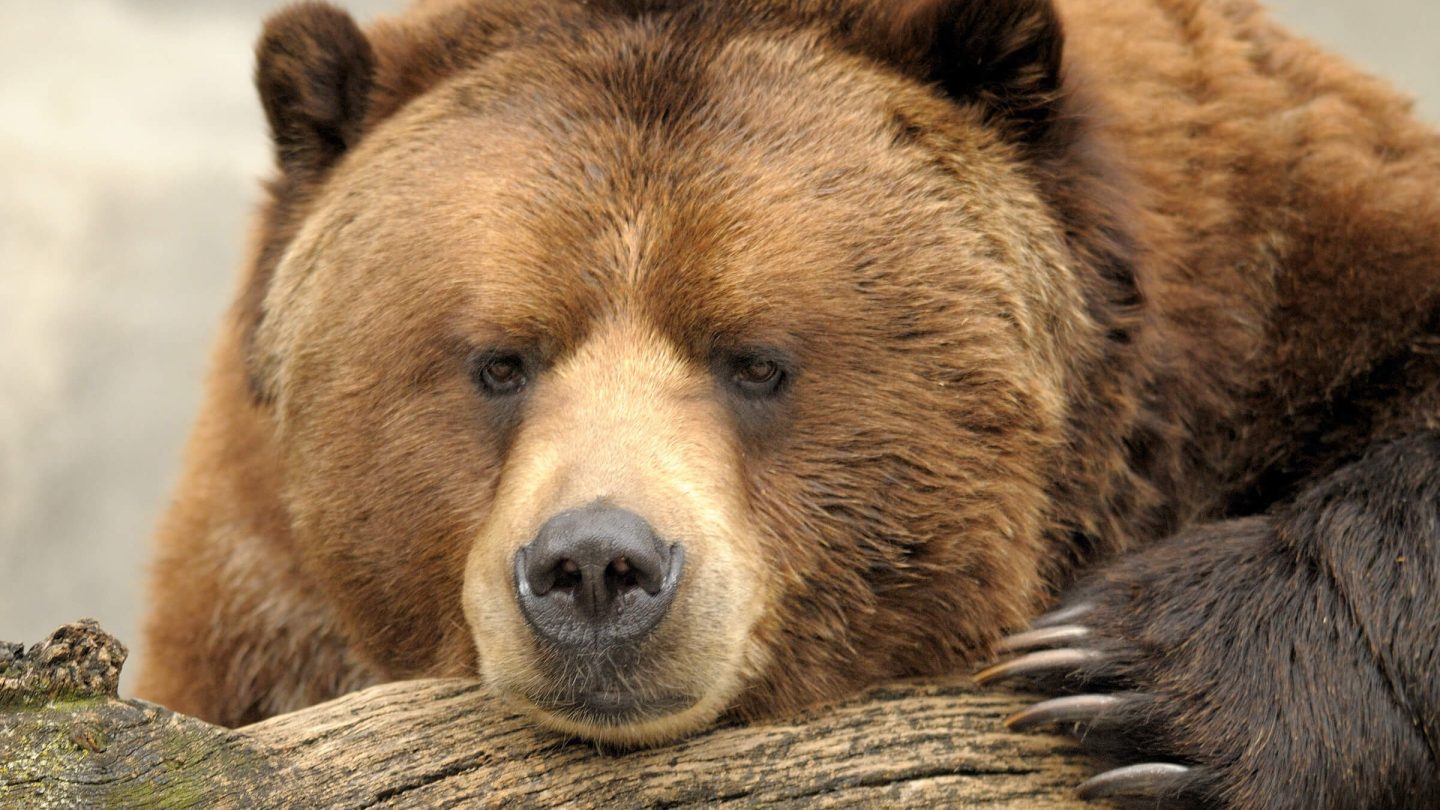 What do you call a hybrid created when a grizzly bear and a polar bear mate? The answer might soon be common knowledge, as climate change has pushed these two species of bears together. As a result, interbreeding has become more common between the two, a stark reminder of how climate change affects animals, too.

Rising global temperatures are driving grizzly and polar bears together

The first reported “pizzly” bear was spotted in 2006. At the time, the bear was heralded as a rare occurrence. Scientists at the time said that the only thing that made it special was that it existed. However, these rare hybrid grizzly–polar bears have started to become more widespread.

Now, scientists say that it could be an example of how climate change affects animals, not just humans. As global temperatures continue to rise, the two species of bear are slowly congregating together more and more. And, with that congregation, more interbreeding has begun to occur. (via Thred)

The resulting pizzly bears, or grizzly-polar bears, take traits from both species. The hybrid is a short-furred bear that is more adept at handling hot temperatures than the grizzly. At the same time, it’s better at foraging for food that isn’t just the polar bear’s usual blubber-based diet.

How climate change is affecting animals, too

And these aren’t the only animals that have found themselves displaced in some way thanks to the changing climate. Moose, Salmon, Giant Pandas, and even Monarch Butterflies are all great examples of how climate change is affecting animals, too. And, if we don’t do something about the ongoing issue, we could see even more major changes.

As the sea ice thins in the Arctic, more and more polar bears are driven south in the hunt for food. Meanwhile, many grizzly bears are headed northward, seeking out cooler regions. While these hybrid bears have been appearing since at least 2006, places like Alaska have seen massive growth in the population.

That’s because the continued rising temperatures around the globe are sending them all together. And, as they spend more time together, the likelihood of them interbreeding becomes higher. Of course, there is a completely different conversation around whether or not interbreeding is a good thing.

And, to be honest, it’s not a conversation I think we need to broach here. What’s most important about this news, at least in my opinion, is how our actions and the resulting climate changes are affecting these animals.

If we continue the path that we’re on, not only will more of these animals become endangered species, like the polar bear, but it’s also likely we’ll see more diluting of those species thanks to interbreeding. Either way, it’s a stark reminder that battling climate change isn’t just about saving the human species. There are other creatures that call our planet home, too.