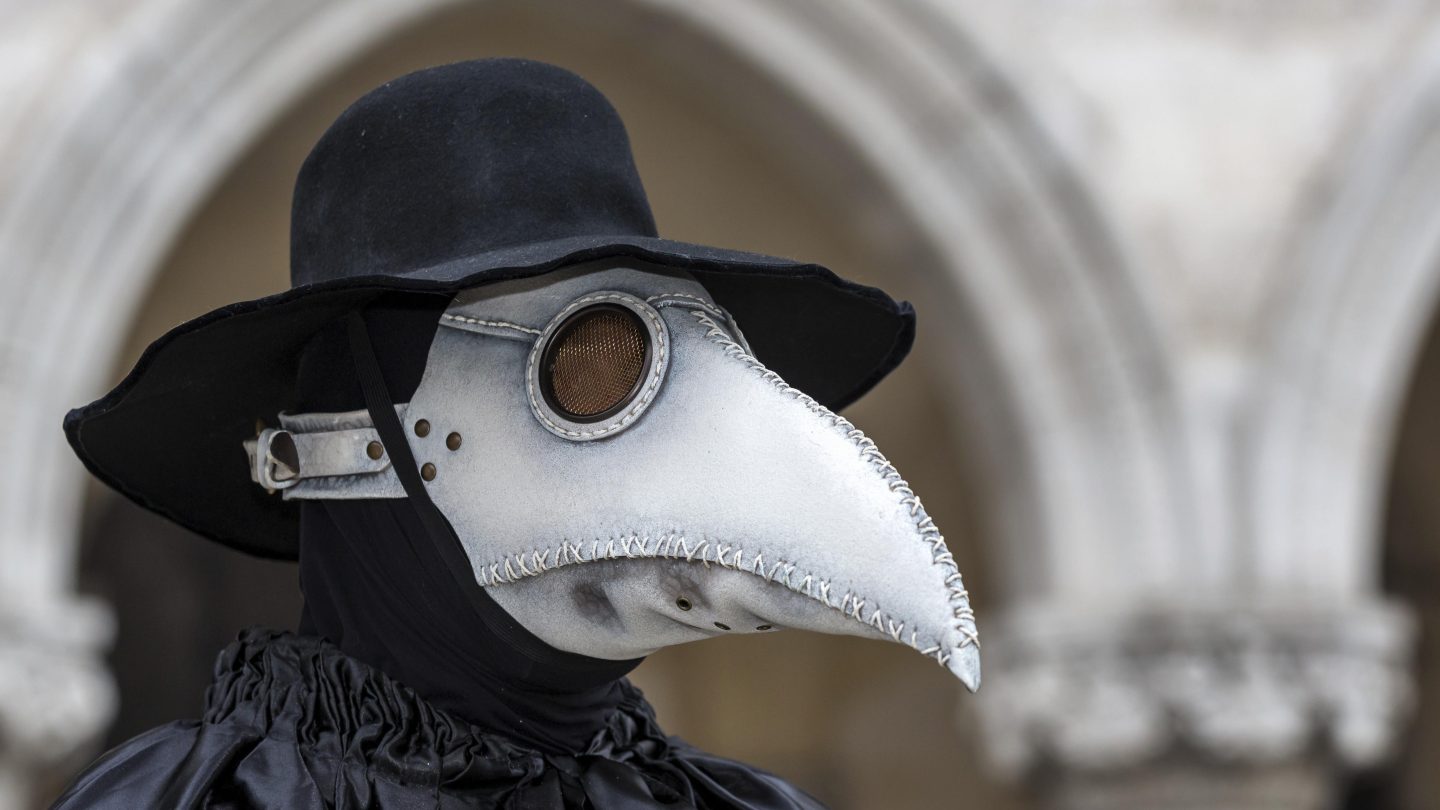 A fourth person in China is now confirmed to have the plague. A farmworker in Inner Mongolia tested positive for the disease and is now under strict quarantine as health officials monitor his condition. As AFP reports, the man is said to be in stable condition. The man’s diagnosis comes on the heels of a trio of other plague cases in the country. China is reportedly responding with a new extermination campaign, spraying hundreds of acres of land with poison to kill off rats and fleas which may be acting as carriers of the disease.

It’s been a couple of weeks since officials in China revealed that a pair of citizens had come down with the most deadly form of plague. Pneumonic plague affects the lungs and can be easily spread, prompting health officials to quarantine the patients and everyone they had recently come in contact with. The last we heard of the status of the pair, their conditions were serious but stable.

The third case of plague popped up a few days later and was in a separate corner of the country. That individual had bubonic plague, rather than the more serious pneumonic variety, and was expected to recover after receiving treatment. It was suspected that he came down with the illness after eating a wild rabbit that was likely carrying the disease.

The details of this fourth case are a bit less clear. Officials haven’t offered any information on how the man may have come down with the illness, though he was located in an area where plague cases pop up from time to time. He has the less-serious bubonic form, and while it’s still a serious situation, there’s little risk of a pandemic springing up from individuals with that specific variety of plague.