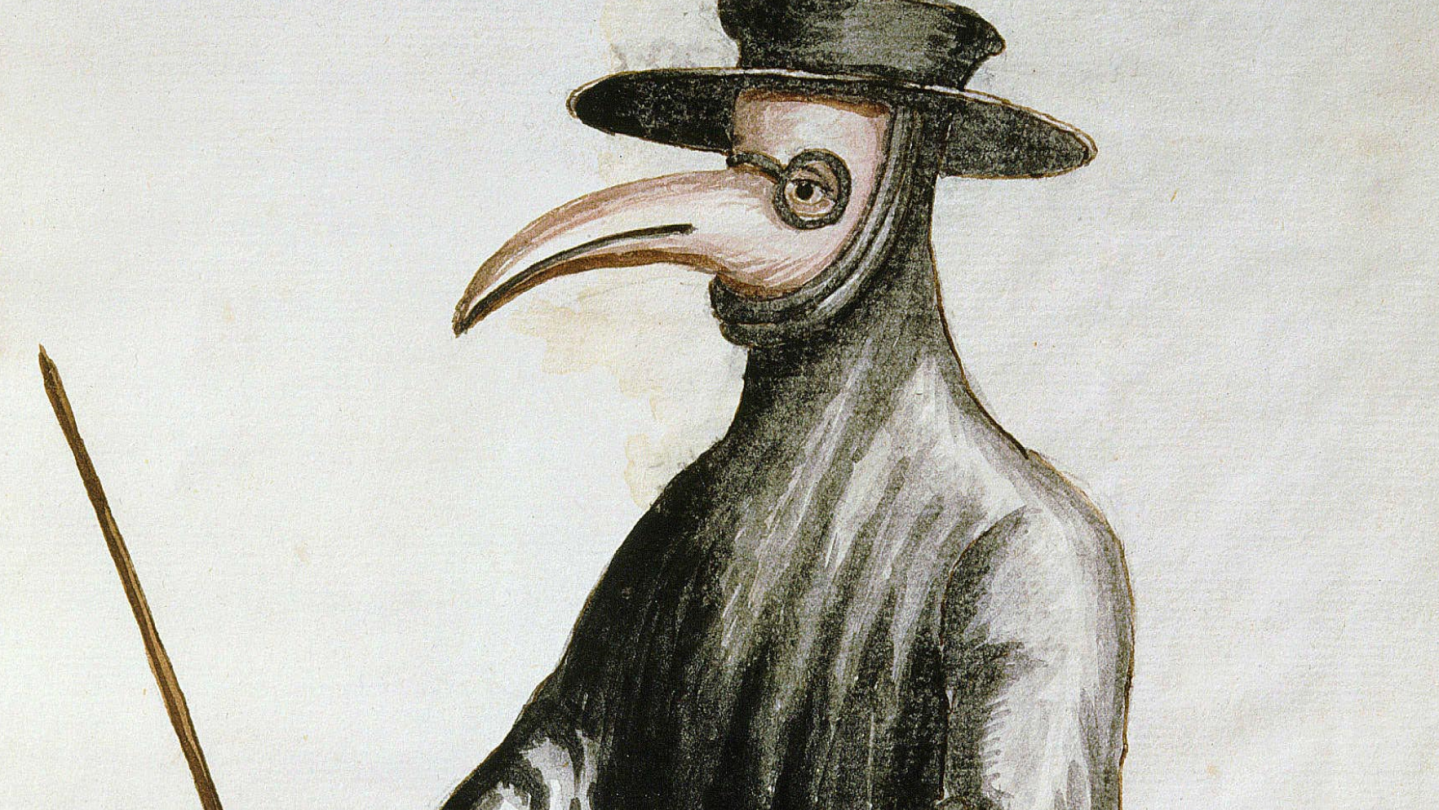 At least two people in China are under close observation and are receiving treatment for infections of the same plague that devastated Europe in the mid-1300s. The two confirmed cases originated in north China and were confirmed by doctors in Beijing earlier this week.

The pneumonic variant of the plague, which affects the lungs, can easily spread to others through the air. It is one of the three main forms of plague infection, alongside bubonic and septicemic, but it’s believed that the pneumonic form was largely responsible for the rapid spread of plague during the Black Death pandemic that wiped out as much as half of Europe’s population centuries ago.

While it hasn’t led to a full-scale pandemic for some time, plague — a bacterial infection that is treated with antibiotics — is known to persist in certain animal populations across Asia as well as the Americas and Africa. The pneumonic form, however, is rare and considered to be a more serious threat. It is almost always deadly if not promptly treated.

China’s Xinhua news agency didn’t offer much in the way of details in its original report, leaving many questions unanswered. It’s unclear what condition the two patients are in or if it’s likely that they had contact with others who may now also be infected. The report notes that “relevant disease prevention and control measures have been taken,” but when you’re dealing with something as serious as plague, you’d like as much information as possible.

Plague can be passed to humans in a number of ways, but the most common avenue of transmission is through contact with an infected animal, often a rodent. A bite from a plague-positive rodent could pass the infection along, but even a bite from an infected flea can be enough to infect an otherwise healthy adult.

With proper antibiotics, the infection can be beaten, but that assumes that a positive diagnosis is made in short order. The ideal scenario here is that the two confirmed cases are isolated, but we’ll have to wait if China provides any additional details.