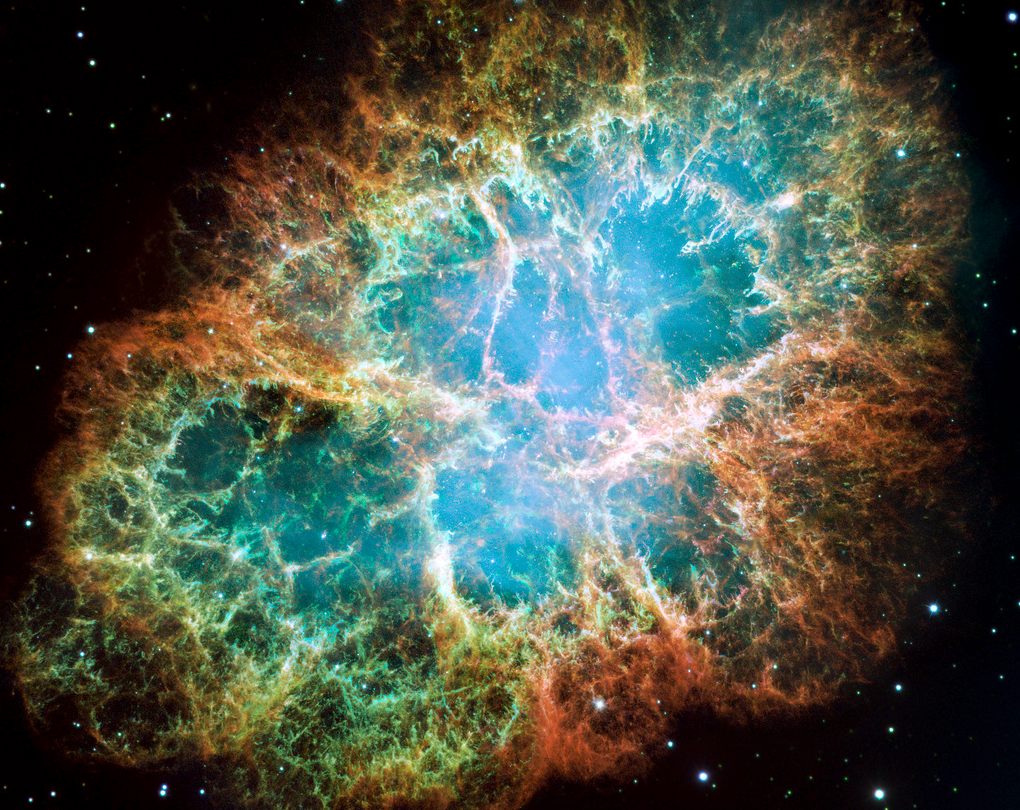 Oftentimes the debate over whether or not we’re alone in the universe boils down to a simple question: How could we be? I mean, with the incredible vastness of the universe and the countless galaxies, stars, planets, and moons out there, it seems like assuming we’re the only ones here would be pretty naive, right? Unfortunately for those who would use this point to debate in favor of extraterrestrial life, not all worlds are created equal, and new research suggests that one of the elements crucial to life as we know it might be incredibly rare.

The element in question is phosphorus (P). It’s a vital part of a compound that allows cells to manage energy, and without it we simply wouldn’t exist. Now, astronomers from Cardiff University are suggesting that a lack of phosphorus might be what ultimately hinders our hopes of finding alien life, leaving even the most ideal planet candidates without the necessary ingredients for life to exist.

“Astronomers have just started to pay attention to the cosmic origins of phosphorus and found quite a few surprises,” Cardiff University’s Dr Jane Greaves explains. “In particular, P is created in supernovae — the explosions of massive stars — but the amounts seen so far don’t match our computer models. I wondered what the implications were for life on other planets if unpredictable amounts of P are spat out into space and later used in the construction of new planets.”

The astronomers studied the Crab Nebula, which is what remains of a supernova explosion, to determine how much phosphorus and iron was present there. Unfortunately, the amount of phosphorus detected was a lot less than in previous observations of another supernova remnant, meaning that the amount of the crucial element produced by a supernova could vary widely. For a planet to gather enough phosphorus to support life might require even more luck than scientists had already assumed.

The research is still in a preliminary stage, and the scientist caution that their first round of results are only a couple of weeks old. Going forward, the researchers will need to survey more and more supernova material to build an accurate model of just how much phosphorus is out there in the cosmos.