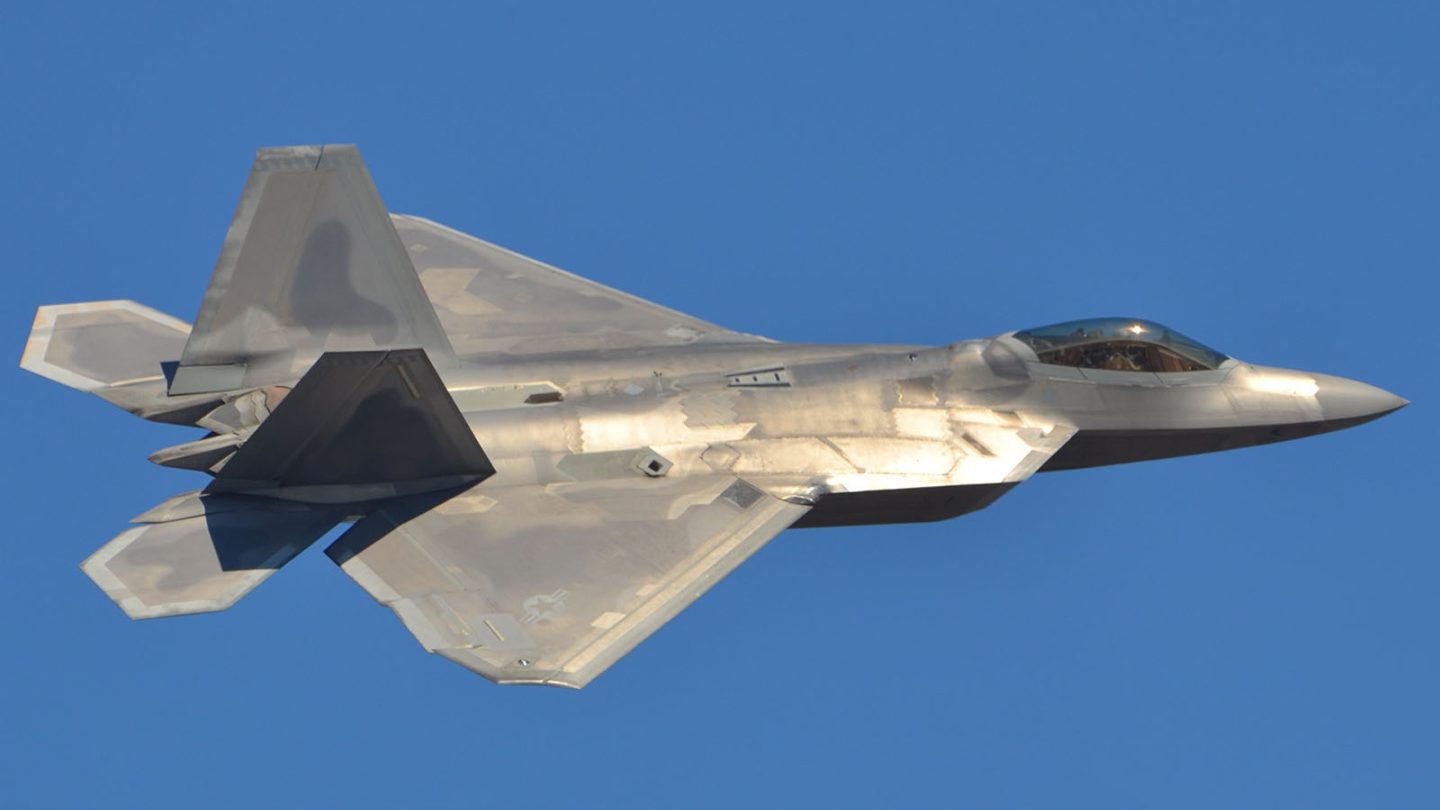 A massive boom was heard over Paris, France, early Wednesday, leading to a bit of panic as concerned residents flooded police phone lines for more information. The boom reportedly shook windows and echoed throughout the city, but there was no obvious cause. Citizens concerned that something serious had happened clogged emergency phone lines and prompted local police to tell people to stop calling.

As it turns out, the boom was nothing particularly frightening. A defense ministry spokesperson issued a statement claiming that the cause of the boom was a supersonic jet fighter flying high over the city. While that certainly explains the boom, it actually raises more questions than it answers.

No further details were offered to explain why a fighter jet was passing over the city, but an even biggest question is why that jet was traveling at speeds exceeding the sound barrier. Fighter pilots don’t often push their planes to such speeds during routine exercises, and that’s especially true if they’re passing over a populated area.

The fact that defense officials haven’t explained why the jet was moving at such speeds suggests one of two things. Either the jet was indeed trying to get somewhere very, very rapidly, and the decision was made that causing a sonic boom over Paris was not a big deal under the circumstances, or — and this is probably much more likely — the pilot of the jet didn’t realize just how close he or she was getting to the sound barrier and caused the boom on accident.

Now, this may sound ludicrous, since a fighter pilot has a wealth of instruments at his or her disposal and knows exactly how fast they’re going at any given time, but it does indeed happen. I myself was witness to such an “accidental” boom years back when an air show was taking place roughly 30 miles away. A massive boom rocked my entire town and it was later explained that a pilot of a fighter jet simply didn’t realize how fast he was traveling while showing off for the crowds and accidentally caused the sonic boom.

I’m not necessarily saying that this is exactly what happened in this case, but it’s certainly not out of the question. The biggest question is perhaps why the jet was there in the first place, though as with everything related to military operations, it’s unlikely a defense department would be eager to provide such information. Whatever the reason, it appears the boom had more bark than bite, and no reports of damage or injuries have been tallied.