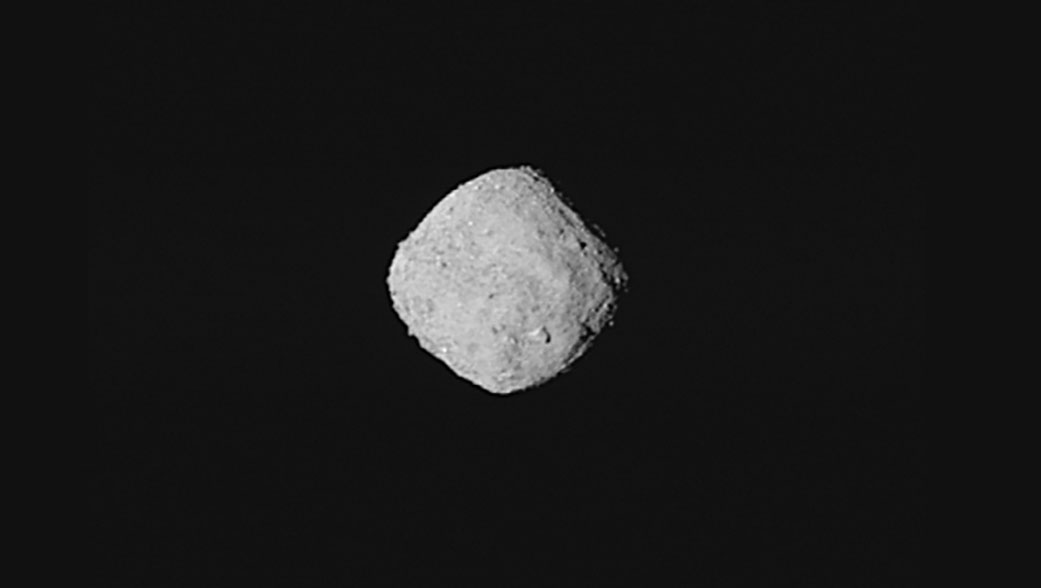 NASA has had a busy few months already but its OSIRIS-REx asteroid probe isn’t waiting for anyone. The spacecraft, which has spent the last two years traveling to the space rock known as Bennu, will finally meet its target today, and NASA will be live streaming the event so we can all enjoy their excitement.

The OSIRIS-REx mission is an important one for NASA because it aims to help researchers learn more about near-Earth asteroids, including those that could one day pose a threat to Earth. With two years of flying already under its belt, expectations are high for the probe, but first NASA has to make sure it arrives safe and sound, and that’s what today is all about.

The actual arrival of the spacecraft won’t be a touchdown or landing on the asteroid. OSIRIS-REx will actually need to spend a good deal of time hanging out in orbit around Bennu before it makes its move, so today is just confirmation of the probe’s arrival.

After today, OSIRIS-REx will spend nearly a year examining Bennu and sending back highly detailed images of its surface. As NASA studies these images the OSIRIS-REx team will decide on the best possible place to land. Upon landing, it’ll take samples of the asteroid’s surface and then return back to Earth to deliver that material to eager scientists.

Today’s NASA stream will begin at approximately 11:45 a.m. EST and will last for around a half hour. We’ll get to hear commentary from NASA staff explaining exactly what is going on with the spacecraft, and we’ll learn its status updates in real time along with the folks in mission control. Expect to hear lots of cheering when confirmation comes that OSIRIS-REx finally found its new home around Bennu.