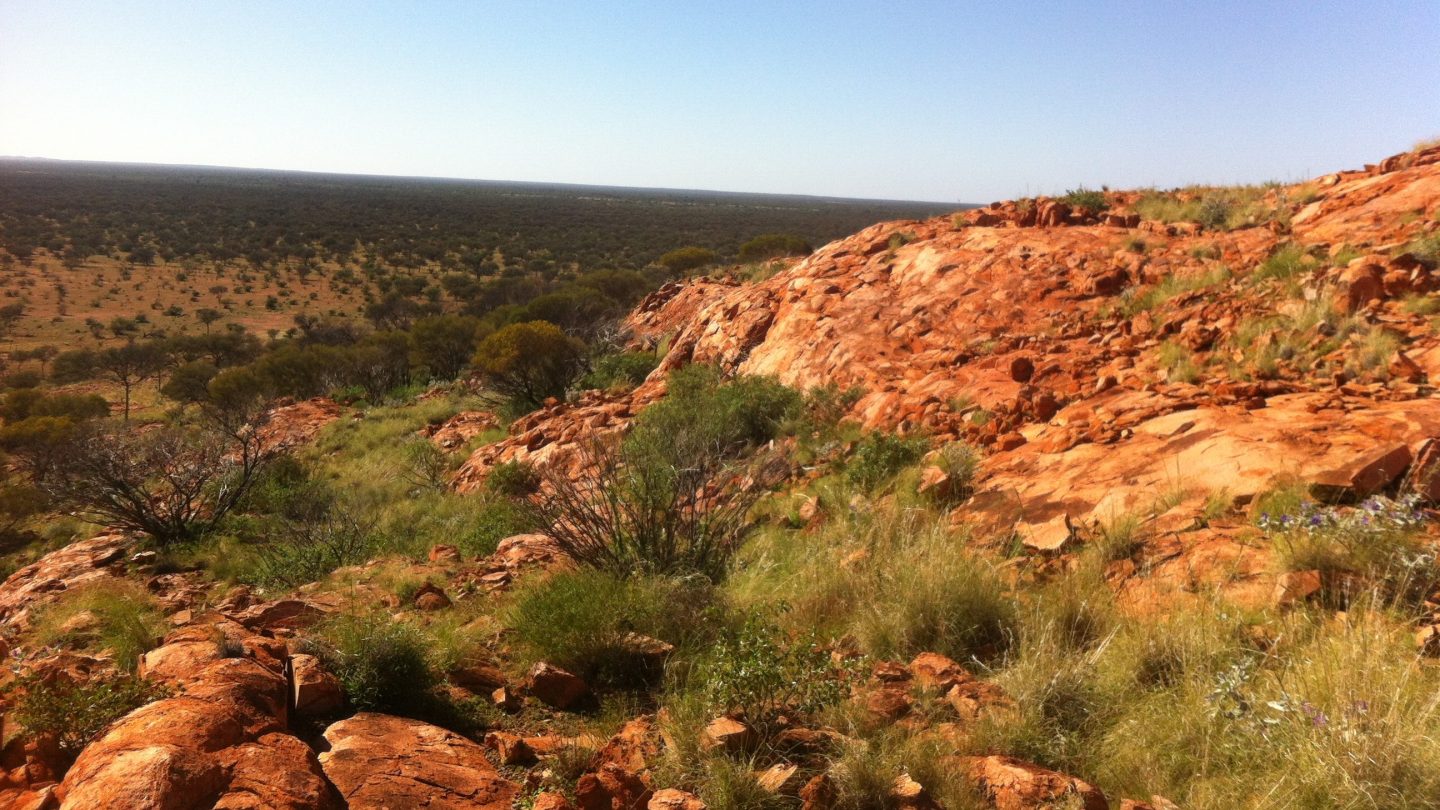 When we gaze out into our solar system and observe its several planets and many moons, one thing tends to be true of just about all of them: They have lots and lots of impact craters. Each of those scars on a planet or moon’s surface tells a story, and while Earth’s weather and plentiful water ensure that most impact craters are erased or obscured from view, there are still a number of them that researchers have been able to sniff out.

As NASA reveals in a new post on its website, the previous record holder for the oldest crater on Earth has been bested by a new discovery in Australia. Called the Yarrabubba meteor crater, it’s estimated to be a whopping 2.229 billion years old.

Finding an ancient meteor crater on Earth is hard enough, but attempting to pin a date on its creation is often much more difficult. If the layer of melted rock created by the impact remains intact, scientists can use that to estimate its age, but with craters as old as Yarrabubba, that material has long since eroded away.

Instead, researchers are forced to search for rocks that appear to have been affected by the impact, which means hunting for certain minerals and aging the crater based on many individual data points. In doing so, researchers from the Astromaterials Research and Exploration Science division were able to narrow the age of the crater down to roughly 2.229 billion years.

“Scientists wonder how meteor impacts might relate to the formation of the continents. We also would like to know when the frequency of meteor impacts declined to the point where life could emerge and thrive,” Timmons Erickson, lead author on a paper about the crater, said in a statement. “These are all big questions in the field of science.”

If that age is accurate — and we have no reason to believe it’s not — that makes the crater around 200 million years older than the next oldest known crater on our planet’s surface.