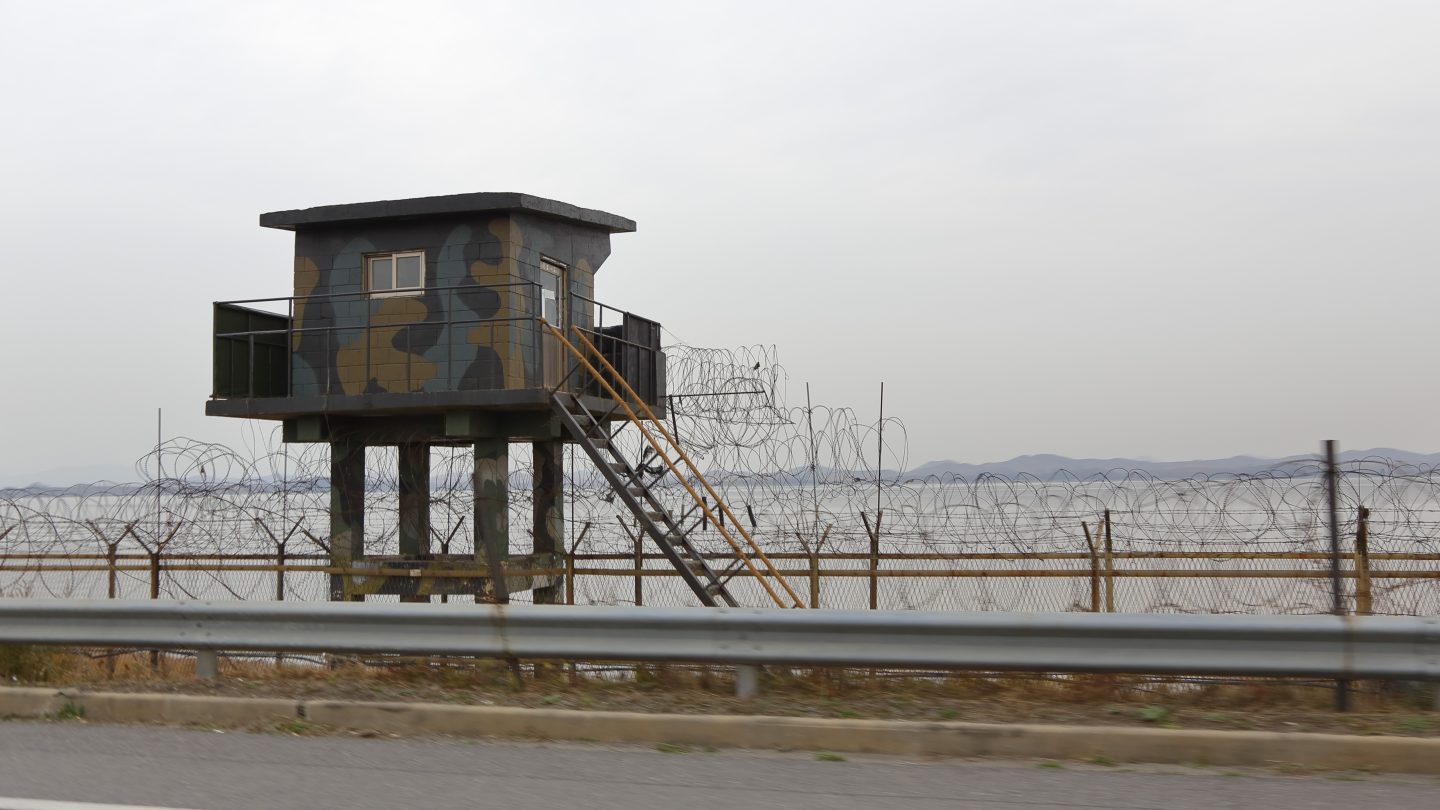 Unless you’ve been living under a rock for the past several decades you know that tensions have been high on the Korean peninsula. The standoff between North Korea and South Korea has seen its share of dramatic moments, and it looked like another potential confrontation was brewing early this morning when South Korea identified what it deemed an “unidentified object” flying near the border the two countries share.

A North Korean aircraft skirting the edge of the Demilitarized Zone could be seen as an act of aggression, and South Korea was quick to react. When South Korean jets arrived on the scene they found that the “object” wasn’t a single aircraft at all, but rather a flock of birds. Nature, you crazy!

As CBS News reports, South Korea military officials believed they had seen “traces of flight by an unidentified object” near the DMZ. South Korean news outlets scooped up the story and suggested that it may be a North Korean helicopter getting a little too close for comfort.

Once the radar reading was discovered to be nothing more than birds cruising the skies, the situation rapidly calmed. However, the incident brings to light the complicated issues environmental groups grapple with in the zone between the two Koreas.

The demilitarized zone is packed with wildlife, including over 100 species of birds that are either endangered or have been granted protected status. Remote Lands reports that over 50 percent of the endangered bird species of South Korea have taken refuge in the largely human-free region that separates the two countries.

Keeping track of the species there, and how well they’re doing, is incredibly difficult given the circumstances. That said, incidents of flocks of birds being mistaken for possible military aircraft aren’t typical, so this appears to be a rare case of mistaken identity.