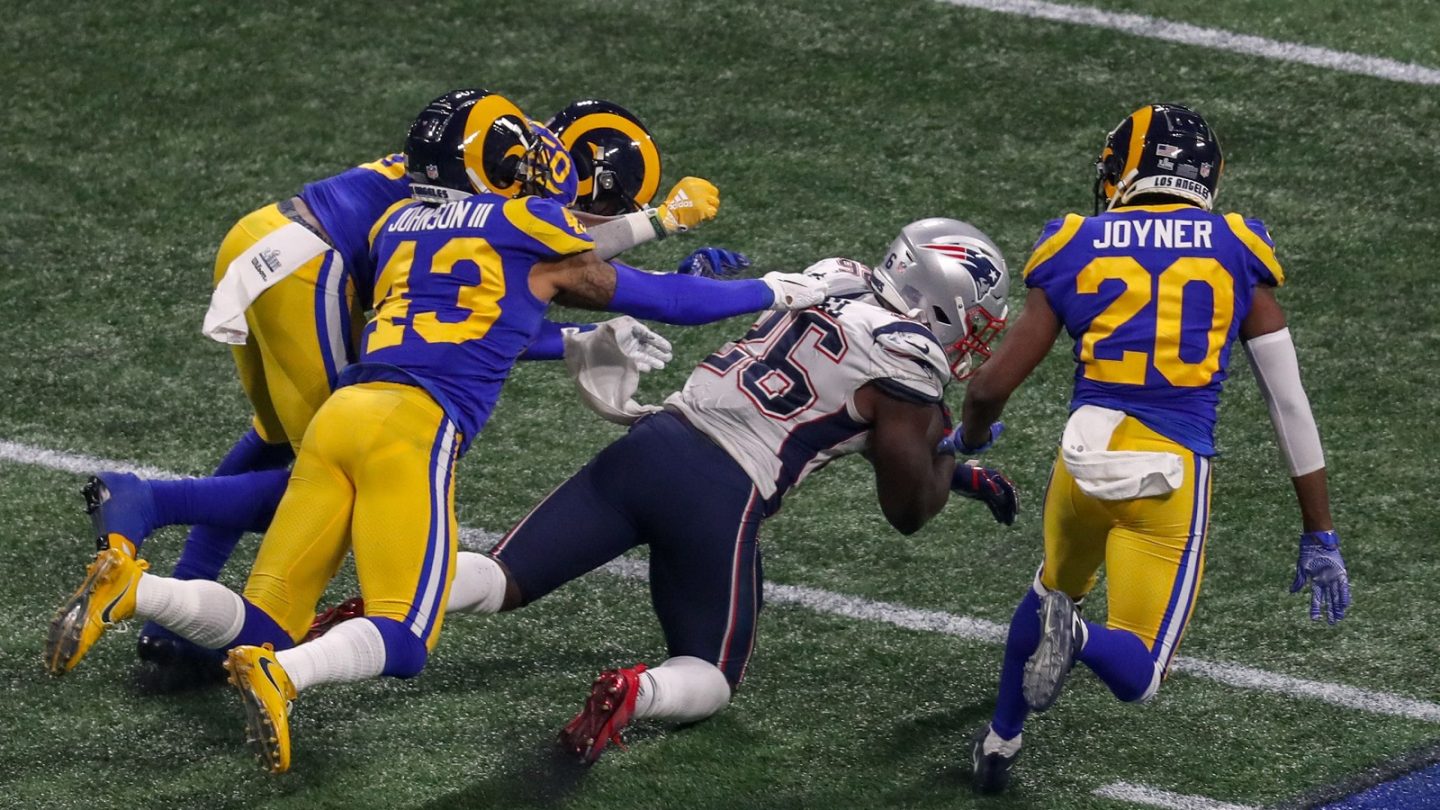 Studies in recent years have revealed that chronic head trauma often suffered by professional football players can have long-lasting effects, but it’s safe to say that there’s still a lot we don’t know about how frequent concussions can alter a person’s brain.

Mood disorders, depression, and personality changes have already been linked to concussions endured in the NFL, but a new study by Harvard University reveals that hormonal changes and even erectile dysfunction are also likely related to repeated, sports-related head trauma. A new paper explains the Harvard team’s findings in JAMA Neurology.

The report is based on survey responses from over 3,400 former NFL players, many of whom sustained multiple concussions during the course of their careers.

In tracking the responses, the researchers noted a clear association between players who complained of lower testosterone and chronic concussions sustained during their playing days. Nearly one-quarter of the participants complained of erectile dysfunction, and 18 percent noted low testosterone.

The link may seem tenuous, but the conclusions are a bit easier to understand thanks to the wealth of data that showed players who reported more concussion symptoms had almost double the risk of developing conditions like erectile dysfunction (ED) when compared to players who largely avoided head trauma. The researchers accounted for a variety of possible causes of low testosterone and ED, including age-related hormone changes, but the link was still present.

From the Football Players Health Study:

One possible explanation, the research team said, could be injury to the brain’s pituitary gland that sparks a cascade of hormonal changes culminating in diminished testosterone and ED. This biological mechanism has emerged as a plausible explanation in earlier studies that echo the current findings, such as reports of higher ED prevalence and neurohormonal dysfunction among people with head trauma and traumatic brain injury, including military veterans and civilians with head injuries.

The study is definitely frightening, the researchers stop short of declaring the results definitive. That being said, the scientists do offer a possible explanation as to why concussions may lead to low testosterone and ED later in life.