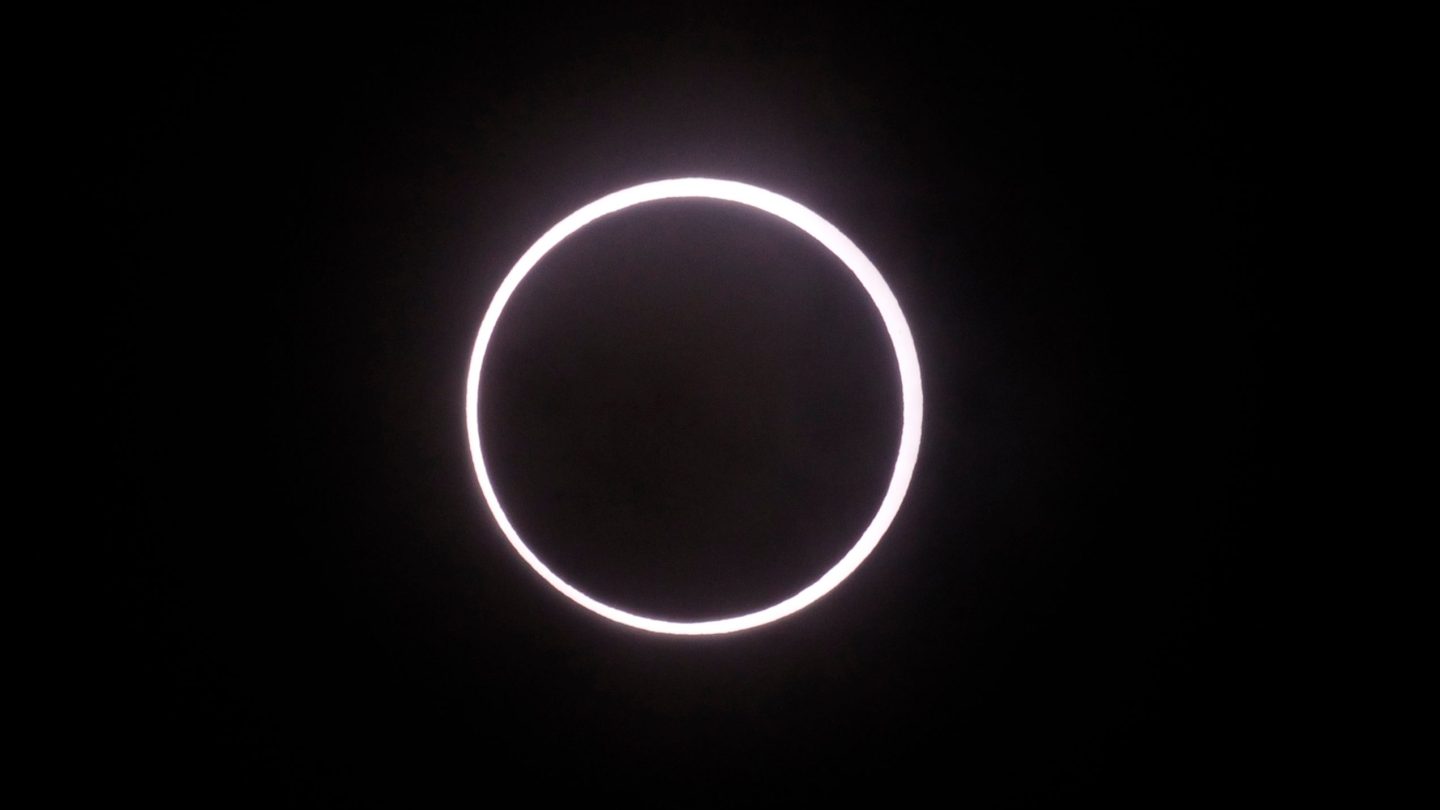 It feels like a lifetime ago, but the total solar eclipse that captivated the United States happened just a few years ago on August 21st, 2017. It was an event that captured the imaginations of many across the country, prompting skywatchers to make trips to areas where they could best see the eclipse, and turning eclipse glasses into a hot commodity.

Eclipses happen on Earth with regularity, but since we can only be in one place at a time, we’re not likely to see many in our lifetimes. The total solar eclipse of 2017 was certainly spectacular, but North American doesn’t actually have to wait that long before it’ll be treated to yet another one. The next total solar eclipse to grace the continent will occur four years from now, on April 8th, 2024.

The 2017 total solar eclipse was a real treat for astronomers because it cut across a huge area of the United States. A huge number of people had an opportunity to see the eclipse in all its glory, while an even greater number got to enjoy at least a partial view of it. The 2024 eclipse will cover a sizeable chunk of Mexico, the United States, and a bit of Canada as well.

Predicting exactly what conditions will be like four years in advance is tough, but based on historical data we can get a good idea of how clear or cloudy the skies will be. Dr. Brian Brettschneider, a climatologist, took to Twitter to give us all a preview of what we might expect to see when we gaze skyward four years from now.

The next great solar eclipse is exactly 4 years away. This map shows the path, and the historical cloud coverage for early to mid-April. pic.twitter.com/5C8DS3QFKC

The good news is that just like during the Great American Solar Eclipse of 2017, many organizations will be primed and ready to capture the event as it unfolds live, and in crisp detail. Live streams will surely be up and running and we’ll have no shortage of options for viewing the eclipse remotely.