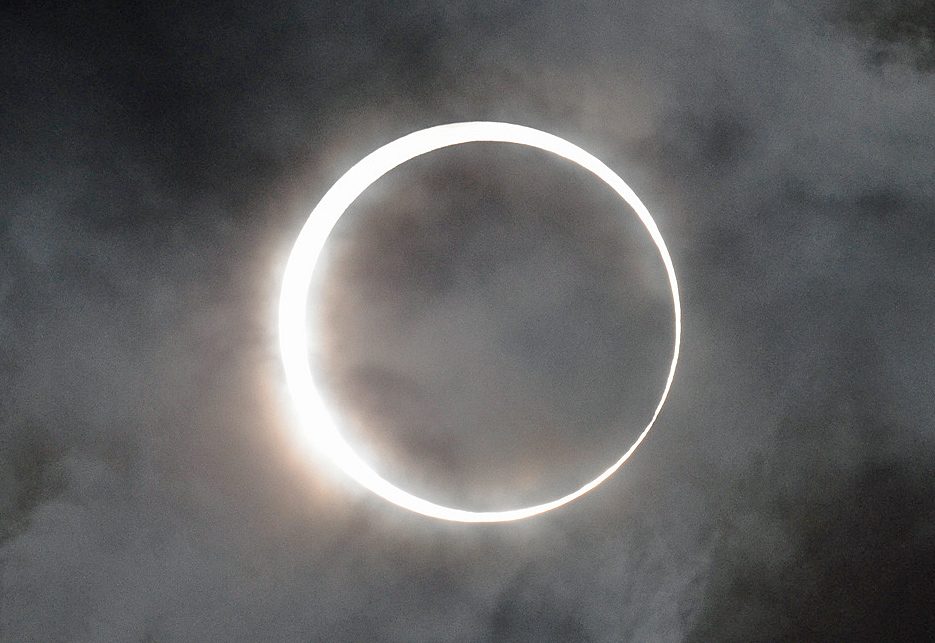 Getting to see something as awe-inspiring as a solar eclipse doesn’t happen all that often. It requires a heaping helping of luck, too, and you have to be in the right place, at the right time, and the weather has to cooperate as well. Those things don’t always come together, but for the 2017 solar eclipse slated to occur on August 21st, you should be able to enjoy it live, in all its glory, no matter where you happen to be on the planet, thanks to a huge eclipse party taking place in Carbondale, Illinois.

Carbondale is really going all-out for this year’s solar eclipse. Years in planning, the event will include a bunch of live speakers and science showcases for those who attend in person, but the real treat for the rest of us will be the live broadcast of the eclipse itself. As Space.com notes, Carbondale is particularly well-suited to host a live feed of the celestial event, as it is situated just a short distance from the point on Earth at which the eclipse will last the longest.

When the eclipse begins, a live feed from multiple cameras will provide online viewers with a safe glimpse at the eclipse as it matures from partial — with the moon partly obscuring the sun — to totality, in which the entire sun is covered by the moon. Totality is expected to last just over two and a half minutes. The eclipse will begin at around 1 PM EDT.

As for where you can find the live stream of the eclipse online, NASA will be broadcasting the video feed from Carbondale on its own streaming sites, including NASA Edge and NASA TV, and you’ll also be able to check it out via UStream and YouTube.