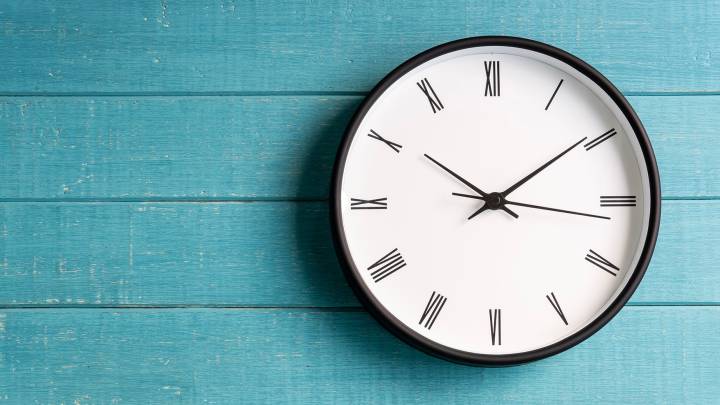 The watch on your wrist might seem pretty accurate on a day-to-day basis but it’s got nothing when compared to atomic clocks. Scientists use atomic clocks for a variety of purposes, and the more accurate they are, the better they are at providing useful data. But while the most common atomic clocks are an order of magnitude more accurate than your typical wall clock, they’re not perfect.

Now, a team of researchers has developed what they say is even more accurate than anything else being used today, and over a span of billions of years, it would put most other atomic clocks to shame. That’s a bold stance, but the scientists appear to have the data to back it up.

There are a couple of things that work to make this new atomic clock more accurate than anything before it. For starters, the team used atoms of ytterbium instead of the more common cesium which is often used in atomic clocks. Ytterbium vibrates 100,000 times more often per second than cesium, allowing for smaller units of time to be measured.

On top of that, the scientists used entangled particles for their clock. Quantum entanglement is a very bizarre feature of quantum mechanics that essentially allows for the measurement of two particles by only observing one of them. Two entangled particles are linked through mechanisms that are still poorly understood, and appear to receive information from one another at speeds faster than that of light, throwing classical physics out the window.

In the case of this new atomic clock, the entangled atoms proved to be more precise in their vibration than a random cloud of atoms would be, giving this atomic clock the added precision it needed to be a worthwhile endeavor.

“It’s like the light serves as a communication link between atoms,” Chi Shu, co-author of the research, said in a statement. “The first atom that sees this light will modify the light slightly, and that light also modifies the second atom, and the third atom, and through many cycles, the atoms collectively know each other and start behaving similarly.”

Now, none of this is to say that modern atomic clocks aren’t good. In fact, the researchers note that if you started a modern atomic clock at the beginning of the universe’s birth — an estimated 13.8 billion years ago — and ran it through until today, it would only be about a half-second off. However, if that same clock used entangled atoms like MIT’s new model, it would be less than 100 milliseconds off, which is obviously a huge improvement.