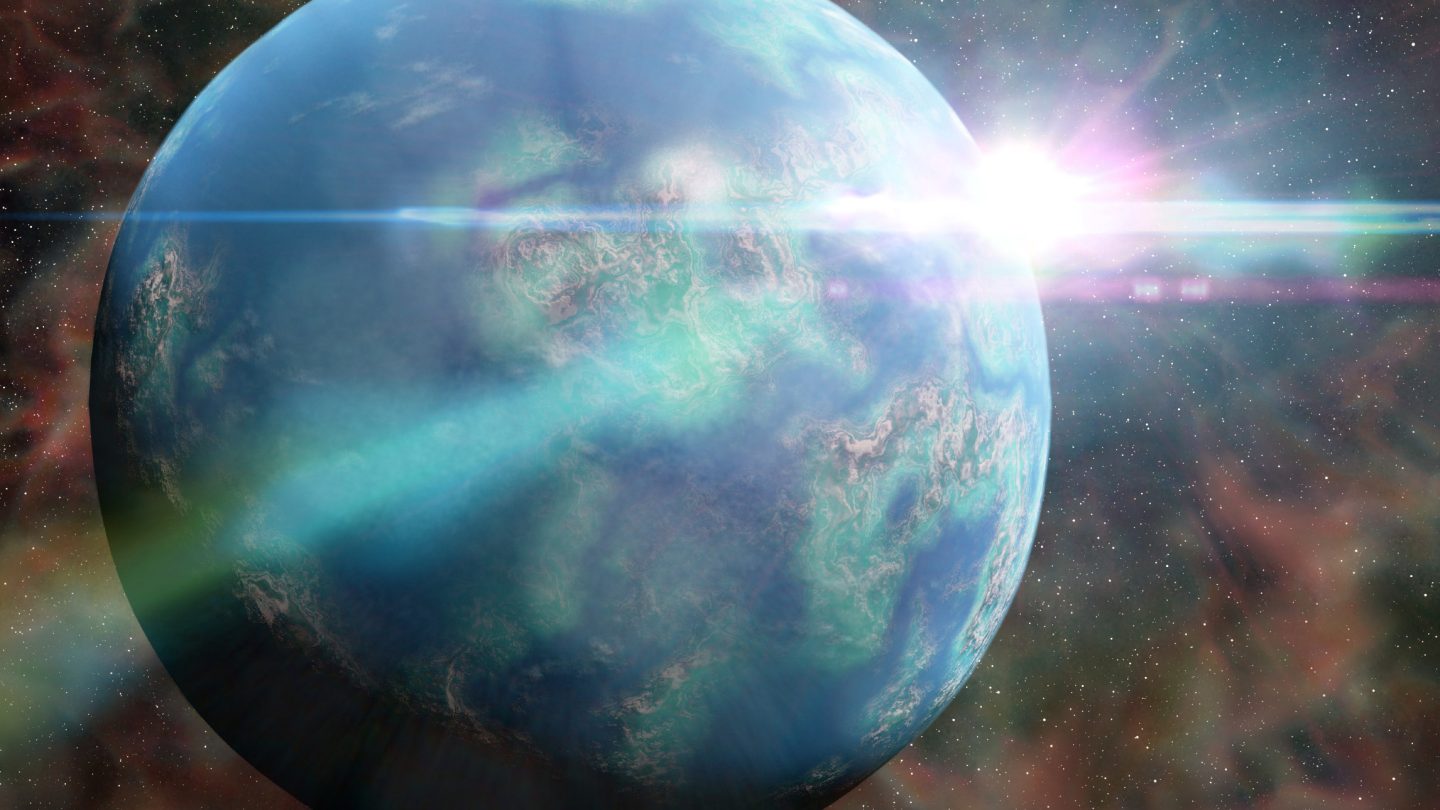 NASA’s Transiting Exoplanet Survey Satellite (TESS) has found success in detecting various exoplanets throughout the universe. Now, though, the satellite has detected what scientists believe may be a second possibly habitable Earth-sized planet in a system called TOI 700.

The planet, which is believed to be rocky like our own, is within the habitable zone of its star. The habitable zone of a star is essentially the area where liquid water could occur on the planet’s surface. In our solar system, Earth is the only planet within this habitable zone. This isn’t the first planet we’ve discovered in this system, either.

TOI 700 is actually home to three other planets known as TOI 700 b, c, and d. Much like TOI 700 e, TOI 700 d orbits within the habitable zone of the system’s star. As such, it’s possible that this planet could be a habitable Earth-like planet, too. NASA says that TOI 700 is a small but cool M dwarf star that is located just around 100 light-years away from Earth.

It’s impossible to detect whether this habitable Earth-sized planet actually has liquid water on its surface using TESS. Instead, we’ll need to send spacecraft to the planet if we truly want to learn more about it. We could also use James Webb to learn more about its atmosphere, as it can detect carbon dioxide and other components in an exoplanet’s atmosphere.

Habitable planets are out there. Scientists believe some planets may even be more habitable than Earth. Unfortunately, finding and possibly getting humans to them is another matter altogether.