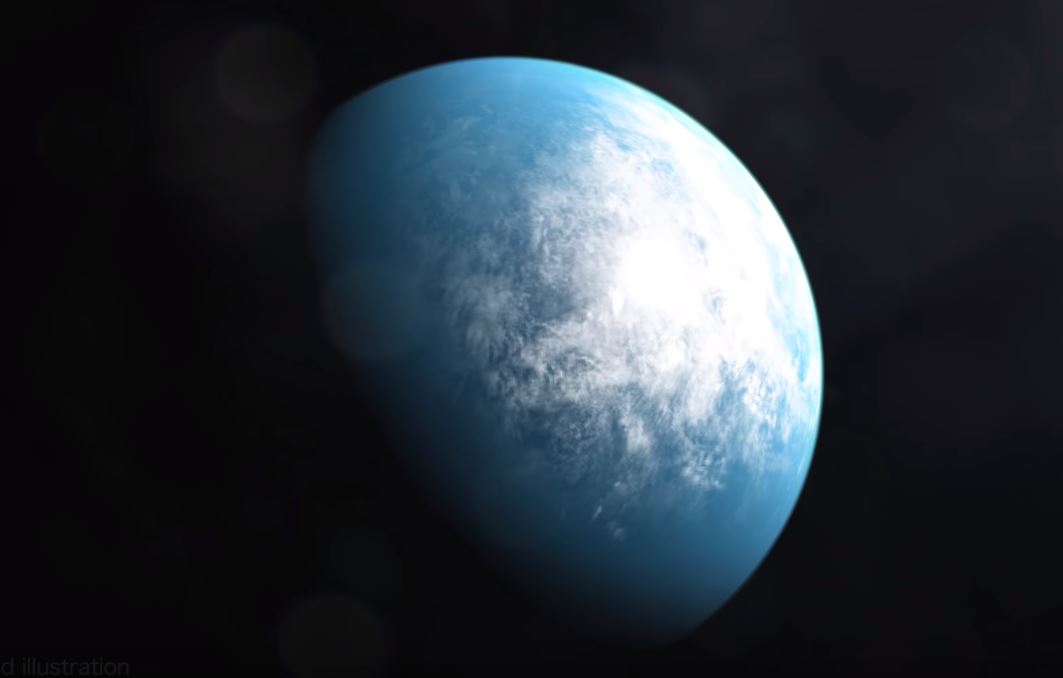 In the exoplanet-hunting game, scientists are collecting discoveries faster than they can actually sit back and study them. There’s a lot of planets out there, but the most exciting ones are those that have the potential to host life and are most like our own Earth in terms of temperature and composition.

Now, researchers using NASA’s TESS (Transiting Exoplanet Survey Satellite) and the Spitzer Space Telescope have confirmed the presence of a nearby planet called TOI 700 d. The world sits comfortably in the habitable zone of its host star, and from what astronomers can tell, it appears to be a lot like Earth. The best part? It’s relatively close.

Okay, so as we’ve all come to learn, “close” is a relative term when we’re talking about objects in space. In the case of TOI 700 d, “close” means that the planet is hanging out at a distance of around 100 light-years. That’s still an incredible distance that we have absolutely no way of traversing at the moment, but it’s far closer than many other newly-discovered exoplanets.

“TESS was designed and launched specifically to find Earth-sized planets orbiting nearby stars,” NASA’s Paul Hertz said in a statement. “Planets around nearby stars are easiest to follow-up with larger telescopes in space and on Earth. Discovering TOI 700 d is a key science finding for TESS. Confirming the planet’s size and habitable zone status with Spitzer is another win for Spitzer as it approaches the end of science operations this January.”

The star that the Earth-alike is orbiting is quite a bit different from our own. It’s much smaller and cooler, with only about 40% of the mass of our own Sun and surface temperatures of about half.

Exactly what the planet’s surface looks like is still a mystery. Astronomers believe that the planet is tidally locked with it star, meaning that it’s always showing its star the same “face,” with one side of the planet always covered in light and the other in darkness.

It’s an incredibly interesting discovery, but we’ll have to wait for technology to catch up before we can say whether such a world would be worth visiting if that ever even becomes an option.