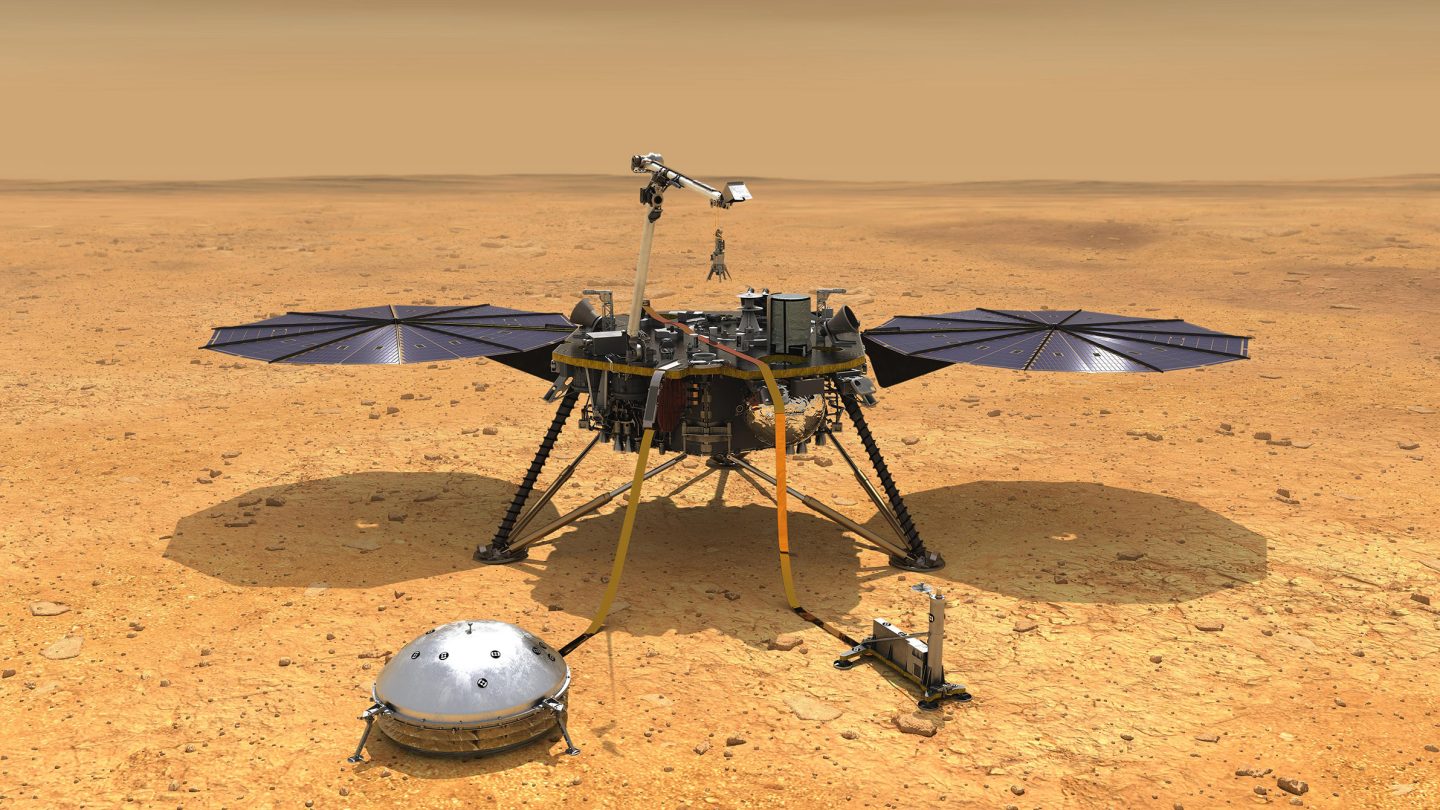 NASA’s InSight Lander is finally counting down its last moments. We’ve known that the spacecraft monitoring marsquakes and other surface-level activity on the Red Planet was on the way out for a while now. However, NASA has finally shared InSight’s last photo in a new tweet, saying goodbye for the last time.

Because InSight was built with solar panels to keep it going, the lander has found itself in a constant struggle as dust and dirt from Mars’ windy days settled on the panels, effectively blocking more and more of the sunlight it needed to survive. Now, it appears that NASA is finally ready to say goodbye to the lander with one last photo captured by InSight.

This last InSight photo is about as depressing as you would expect. The lander looks off over the pieces around it, the dirt already starting to cover them as Mars’ windy storms continue to cake it onto the machine. According to the tweet shared with the image, NASA isn’t sure when InSight will shut down for good. But, it is saying goodbye before it’s too late.

It might not seem like that big of a deal, but many have stayed with InSight over the past four years, watching as the lander captured audio of meteors hitting the Red Planet and worked to overcome its dwindling power supply. But now that we’re finally saying goodbye and seeing InSight’s last photo, it feels bittersweet. Sure, InSight is dying, but it did give us a lot.

On top of capturing the sound of meteorites hitting the planet, InSight also taught us a lot about the internal structure of the planet. And to finally see InSight’s last photo feels like a sad closing to a story that ended far too soon. Thankfully we still have other spacecraft like Perseverance to help teach us about Mars.