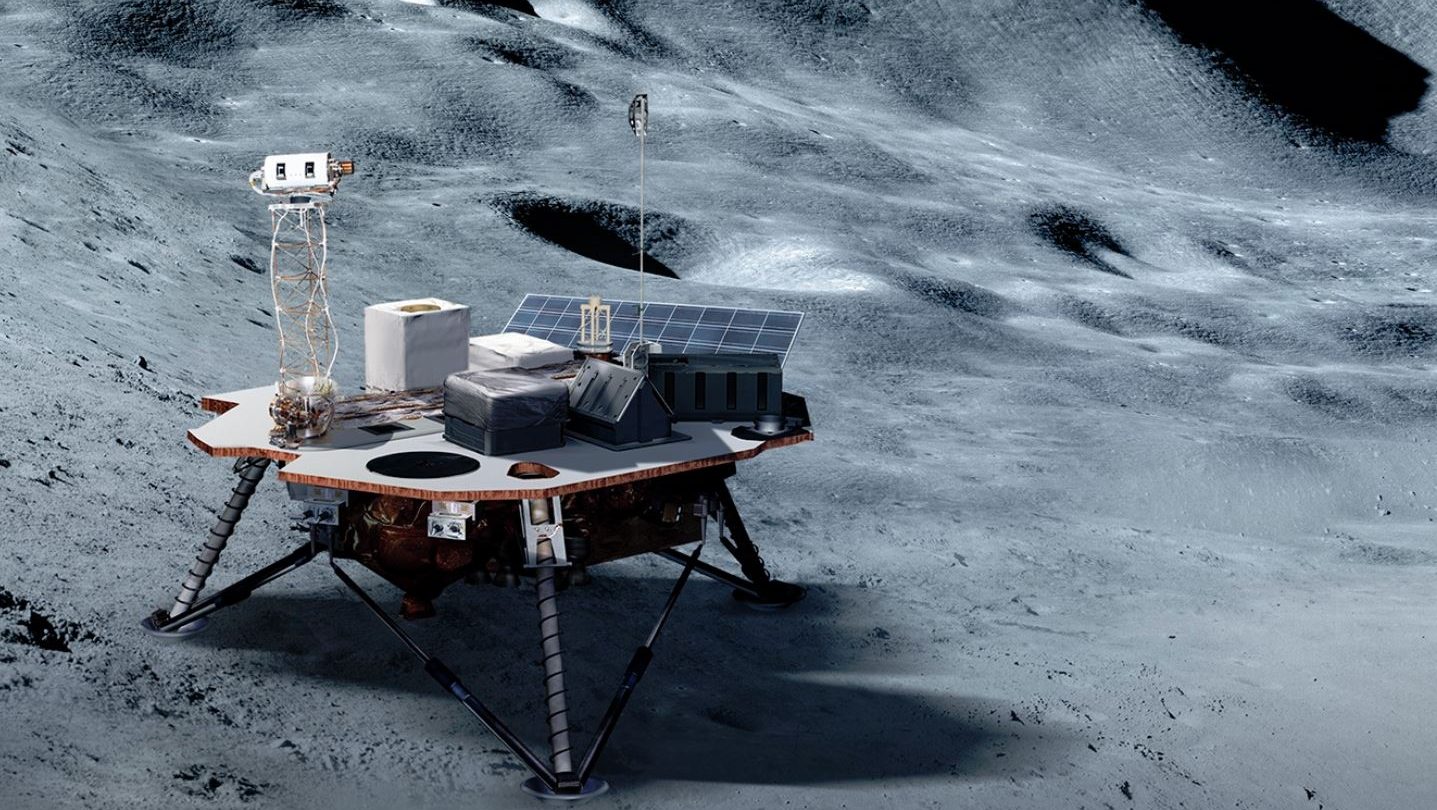 NASA plans to return humans to the Moon within the next five years. That’s a tall order and, while many people remain skeptical that the agency can pull it off without the massive increase in budget that it has yet to receive, NASA is pushing forward with a trio of unmanned missions that will precede the eventual return of astronauts to the lunar surface.

In a new blog post, NASA announces the three companies that scored contracts to produce lunar landing equipment which will deliver scientific experiments and instruments to Earth’s tiny companion. Astrobotic, Intuitive Machines, and Orbit Beyond will now be working in concert with NASA to accomplish a number of lofty goals.

NASA provided a brief summary of what each company will be working on in the immediate future:

“These landers are just the beginning of exciting commercial partnerships that will bring us closer to solving the many scientific mysteries of our Moon, our solar system, and beyond,” NASA’s Thomas Zurbuchen said in a statement. “What we learn will not only change our view of the universe, but also prepare our human missions to the Moon and eventually Mars.”

These are big contracts, but they pale in comparison to the deal NASA needs to strike with the government to fund the Moon 2024 effort. A budget amendment has been proposed by NASA, but lawmakers still have to decide how much a trip to the Moon is actually worth to U.S. taxpayers.