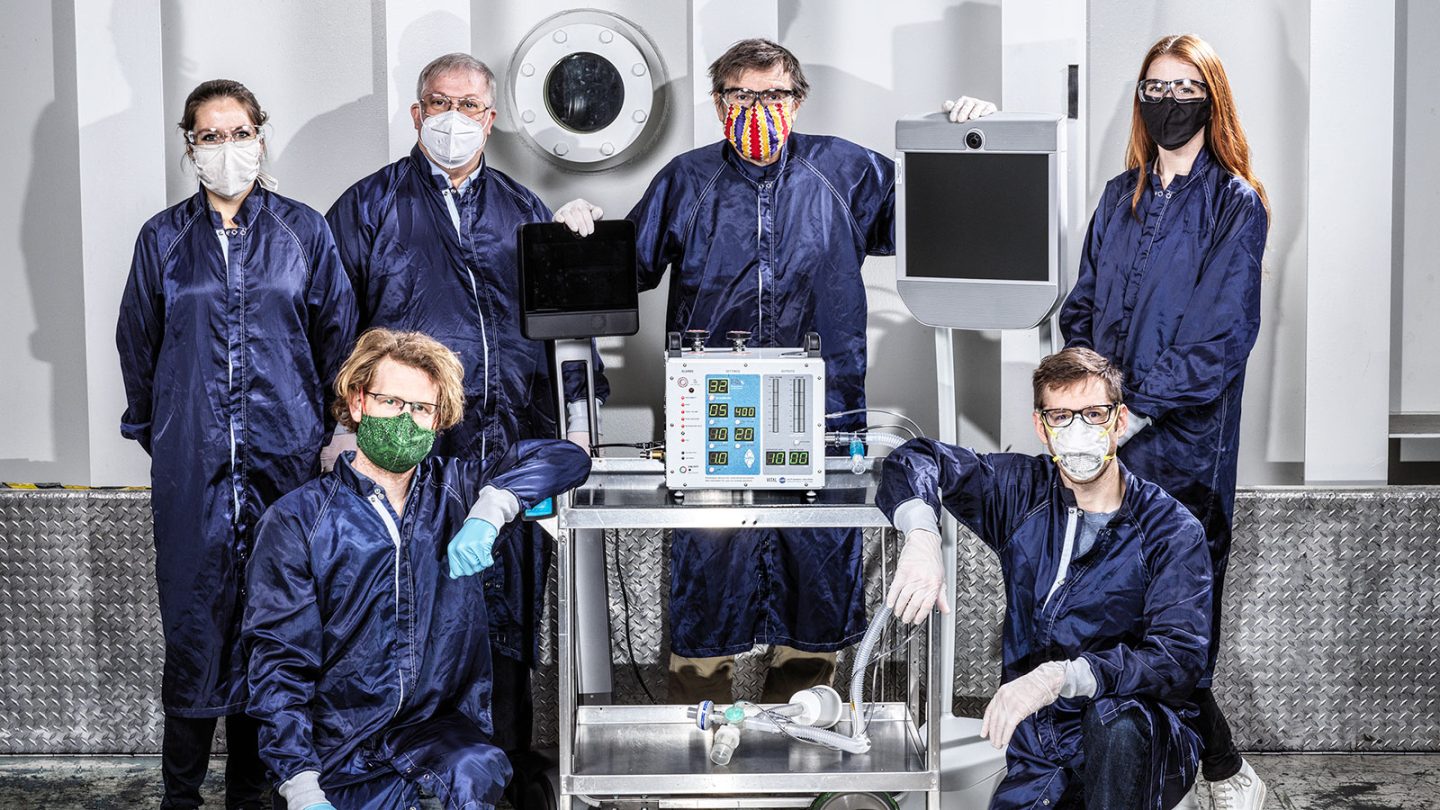 For those with the most serious reactions to the novel coronavirus, assisted breathing is often vital. Unfortunately, the machines that efficiently provide that assistance are scarce in some areas, and hospitals with ventilator shortages have been struggling to ensure that all their patients get the treatment they need and deserve.

So, what kind of an organization would have the resources and knowledge to develop a complex machine like a ventilator in a very, very short amount of time? The same kind of organization that sends humans into space to live in orbiting laboratories, of course! NASA engineers working at the agency’s Jet Propulsion Laboratory have developed a high-pressure ventilator specifically designed with coronavirus patients in mind, and they did so in a mere 37 days.

The group calls the device VITAL — short for Ventilator Intervention Technology Accessible Locally — and they hope it can help to reduce the pressure on the nation’s supply of ventilators already in circulation.

“We specialize in spacecraft, not medical-device manufacturing,” Michael Watkins, Director of the Jet Propulsion Laboratory, said in a statement. “But excellent engineering, rigorous testing and rapid prototyping are some of our specialties. When people at JPL realized they might have what it takes to support the medical community and the broader community, they felt it was their duty to share their ingenuity, expertise and drive.”

Okay, so it was built by NASA engineers, but does that mean it’s really any good? Actually, yeah, according to doctors at the Icahn School of Medicine at Mount Sinai. After the prototype was built it was sent to Mount Sinai for rigorous testing and feedback for the engineers.

“We were very pleased with the results of the testing we performed in our high-fidelity human simulation lab,” said Dr. Matthew Levin, Associate Professor of Anesthesiology, Preoperative and Pain Medicine, and Genetics and Genomics Sciences at the Icahn School of Medicine said. “The NASA prototype performed as expected under a wide variety of simulated patient conditions. The team feels confident that the VITAL ventilator will be able to safely ventilate patients suffering from COVID-19 both here in the United States and throughout the world.”

But you can’t just build a ventilator, show it off to doctors, and expect it to be produced and used in the real world. That’s where NASA being a government agency comes in. The organization is now hoping to get quick approval from their buddies at the FDA so that VITAL — which NASA says can be built more rapidly than traditional ventilators — can roll out to areas where it is needed most.