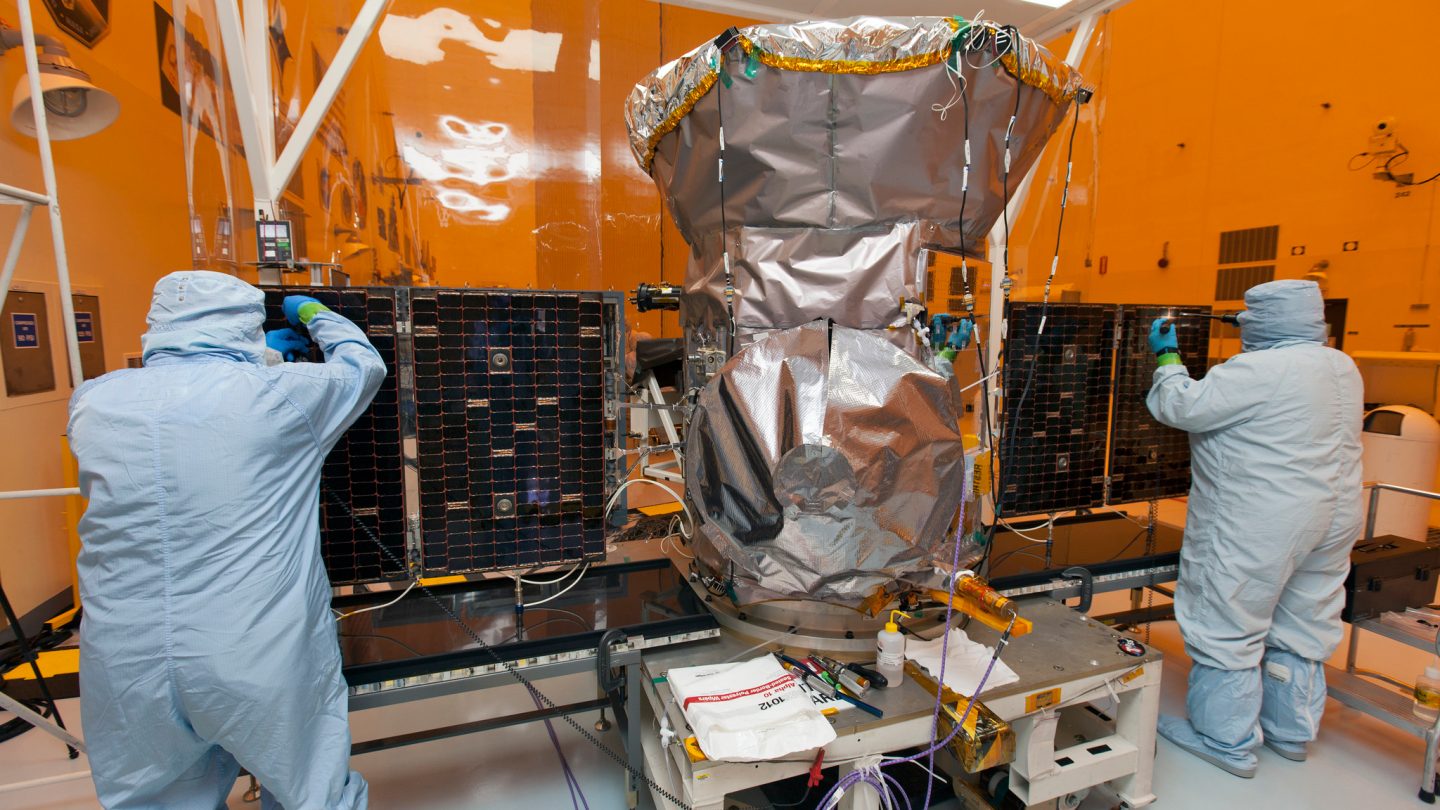 NASA already has some pretty powerful tools for detecting far-off worlds, but the latest and greatest is set to launch into space this coming Monday, April 16th. That’s when the Transiting Exoplanet Survey Satellite, or TESS for short, will head skyward from the Cape Canaveral Air Force Station.

The TESS spacecraft will be carried into orbit by SpaceX, and will ride one of the company’s Falcon 9 rockets out of the atmosphere. Once up and running, the satellite will be used to detect exoplanets, which are planets outside of our own Solar System.

Researchers have produced a steady stream of exoplanet discoveries over the past few years. detecting many far-off worlds. Some are incredibly hostile due to their proximity to their host stars, while others are likely frigid balls of ice. Still others fall somewhere in the middle, and a handful may even be considered habitable by human standards.

Finding Earth-like planets outside of our own Solar System is a big priority for the human race, or at least it should be. Mankind has proven that it’s capable of dramatically altering a planet in a very short period of time, and while scientists and researchers have universally accepted human-driven climate change as a fact, the population of the world as a whole doesn’t seem all that interested in actually doing anything to stop it.

Of course, actually traveling to those would-be Earth replacements is a whole other challenge that we’ve not yet come close to achieving. For now, we’ll have to be satisfied with simply gazing into the depths of space, and the TESS satellite will certainly help with that.