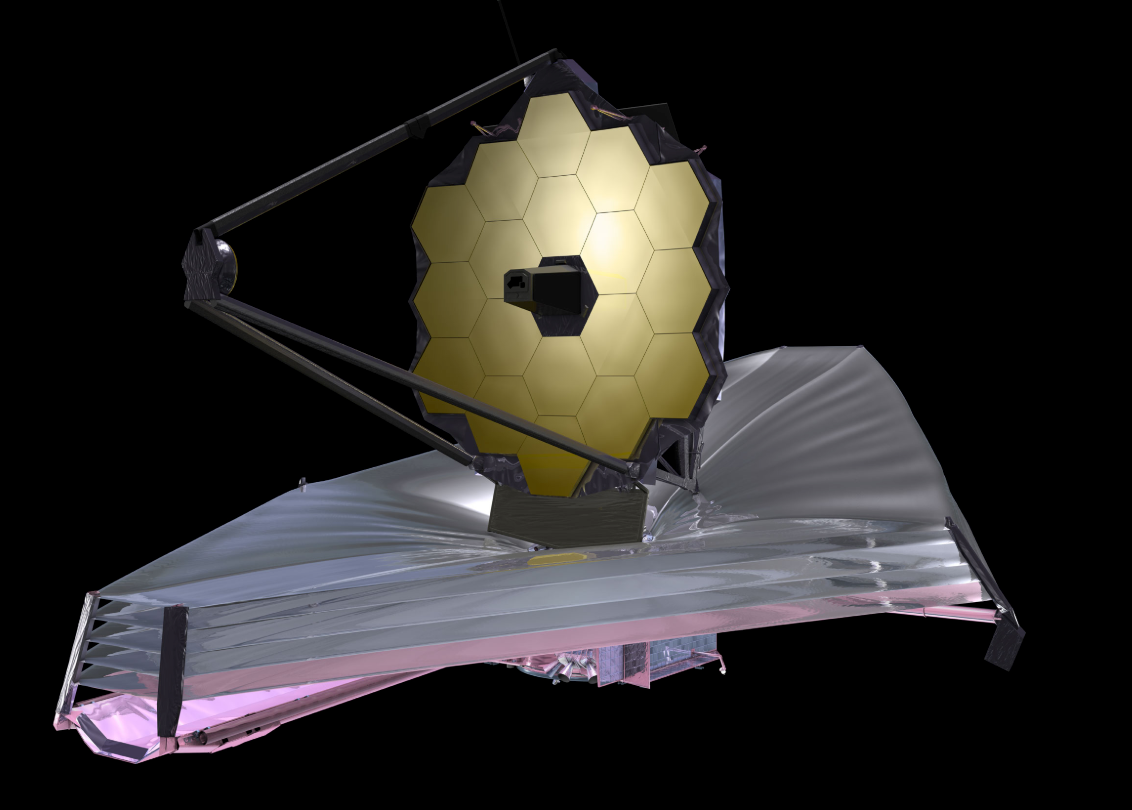 NASA’s most powerful observational tool currently in development is the James Webb Space Telescope. It’s the heir apparent to the Hubble Space Telescope, and although it works slightly differently than its predecessor, the James Webb is expected to be the go-to tool for observing the most far-off objects scientists can possible find. Now, NASA is about to give an update on its status at 1 p.m. ET, and we’re all holding our breath.

The James Webb telescope was originally slated to launch this year. Late in 2017 NASA announced that it was forced to push that date back to Spring of 2019. Then, in March of this year, the agency announced that it was going to push that date back again to sometime in 2020. Needless to say, it’ll be mighty interesting to see what today’s update brings.

The delays thus far have been attributed to issues with the implementation of various systems on the telescope. In March, NASA said that the hardware was “complete” but that an audit of the status of the build revealed enough issues that it was better to just delay the launch of the telescope again.

“The issues brought to light with the spacecraft element are prompting us to take necessary steps to refocus our efforts on the completion of this ambitious and complex observatory,” NASA’s acting administrator Robert Lightfood said at the time. That’s just a more professional way of saying that the spacecraft’s various components worked fine on their own, but didn’t necessarily play well together. The telescope has a price tag of $8 billion, so these kinds of things aren’t exactly acceptable by anyone’s standards.

NASA’s teleconference today will “provide an update on the agency’s James Webb Space Telescope and the findings of an external independent review board,” NASA says. “Webb will be the world’s premier infrared space observatory and the largest astronomical space science telescope ever built.”

We’re not sure what NASA will say about the telescope’s development or the current timeline that puts its launch sometime in 2020. The best case scenario is that everything is shaping up well and that a 2020 launch is now more concrete, but it’s also possible that its launch could be pushed back further. If you’re interested in listening to the teleconference call you can do so via NASA Live, which will have a live audio stream up and running shortly before 1:00 p.m. ET.