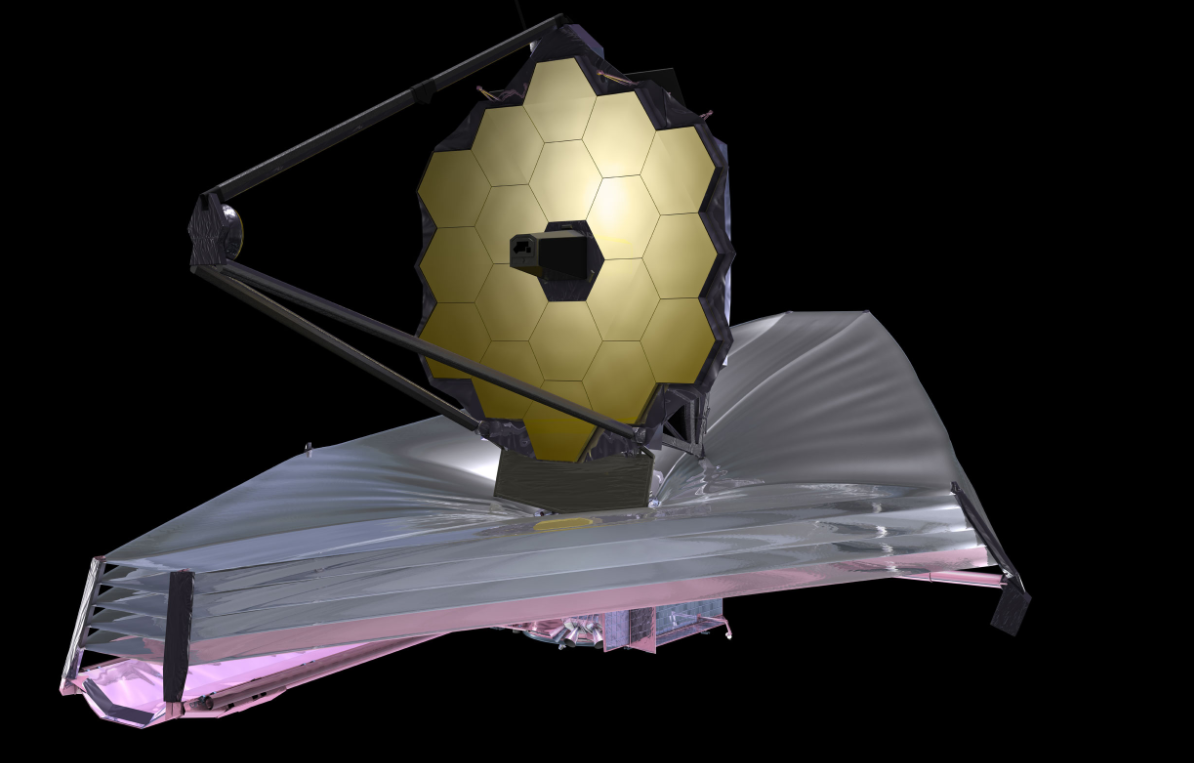 We’re going to have to wait a little bit longer to see glorious new photos of the most impressive sights in space. NASA’s top-of-the-line James Webb Space Telescope, originally scheduled to head skyward in October 2018, has been grounded for a bit longer, and will now make its trip into space in Spring of 2019, assuming everything works out.

The Hubble Space Telescope is a glorious instrument of science, and it’s also delivered some of the most breathtaking images of celestial bodies that humanity has ever seen. It’s also really, really old. You wouldn’t know it from its fantastic photographs, but it’s actually been floating around Earth since 1990, and telescope technology has come a long way since then.

The James Webb represents the next evolution of space telescopes, and it’s a massive improvement over the technology aboard the Hubble. The new telescope’s primary mirror is roughly seven times larger than that of the Hubble, with a camera capable of capturing over 15 times the Hubble’s field of view, allowing for better resolution captures.

That said, the Webb isn’t actually a direct replacement of the Hubble, as the new gadget is designed to look at the universe a bit differently than its predecessor. As NASA explains, the Hubble utilizes optical and ultraviolet wavelengths for most of its captures, while the Webb will primarily rely on infrared. This will allow the Webb to look deeper into space and detect things that the Hubble simply can’t.

NASA says the delay in the Webb’s launch isn’t due to any “hardware or technical performance concerns” but rather the “integration of various spacecraft elements,” which seems to be a more a technical and professional way of saying they can’t actually build it fast enough to meet the previous deadline.