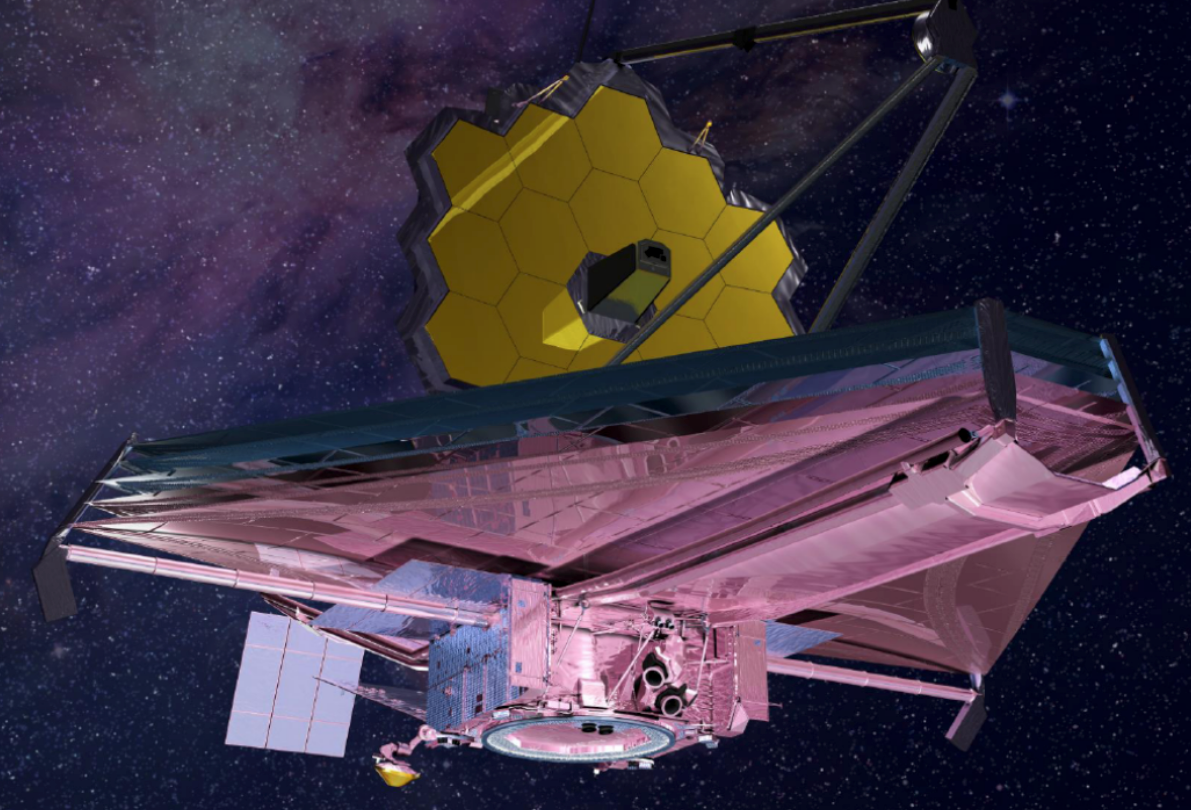 Everyone loves gawking at the gorgeous photos NASA gathers from its various spacecraft. They deliver breathtaking views of Saturn, Mars, and Jupiter on a regular basis, and the James Webb Space Telescope promises to provide glimpses of distant worlds with greater clarity and detail than ever before. The telescope was slated to launch in 2019, but NASA announced today that its debut is being pushed back into 2020.

The James Webb is the heir apparent to the Hubble Space Telescope which is creeping up on its 28th birthday. While its tools aren’t a direct replacement for those aboard the Hubble, the James Webb is in a completely different league when it comes to overall power. Unfortunately for all of us, we’ll now have to wait a while longer before we see it in action.

“Webb is the highest priority project for the agency’s Science Mission Directorate, and the largest international space science project in U.S. history,” NASA’s acting administrator Robert Lightfoot said in a statement regarding the launch delay. “All the observatory’s flight hardware is now complete, however, the issues brought to light with the spacecraft element are prompting us to take the necessary steps to refocus our efforts on the completion of this ambitious and complex observatory.”

The new launch timeline is the result of an independent assessment of the spacecraft which cited numerous issues regarding the integration of its highly complex components. According to NASA, the individual systems are all up to snuff, but testing revealed that they don’t play together as well as they should. Given that the project carries a price tag of around $8 billion, it’s important to get everything right before sending the telescope skyward.

When the James Webb finally gets the all-clear from everyone involved it will head into space aboard an Ariane 5 launch vehicle designed by the European Space Agency. The delay, which has pushed the expected launch back to around May 2020, will require the launch plans to be altered accordingly.

Going forward, the telescope will be further tweaked and then tested under a variety of environmental conditions to simulate the effects of both the launch and operation once it’s been placed into orbit. Once it gets into space it will undergo a number of remote tests to ensure it’s ready to perform at its peak before it is put into service.