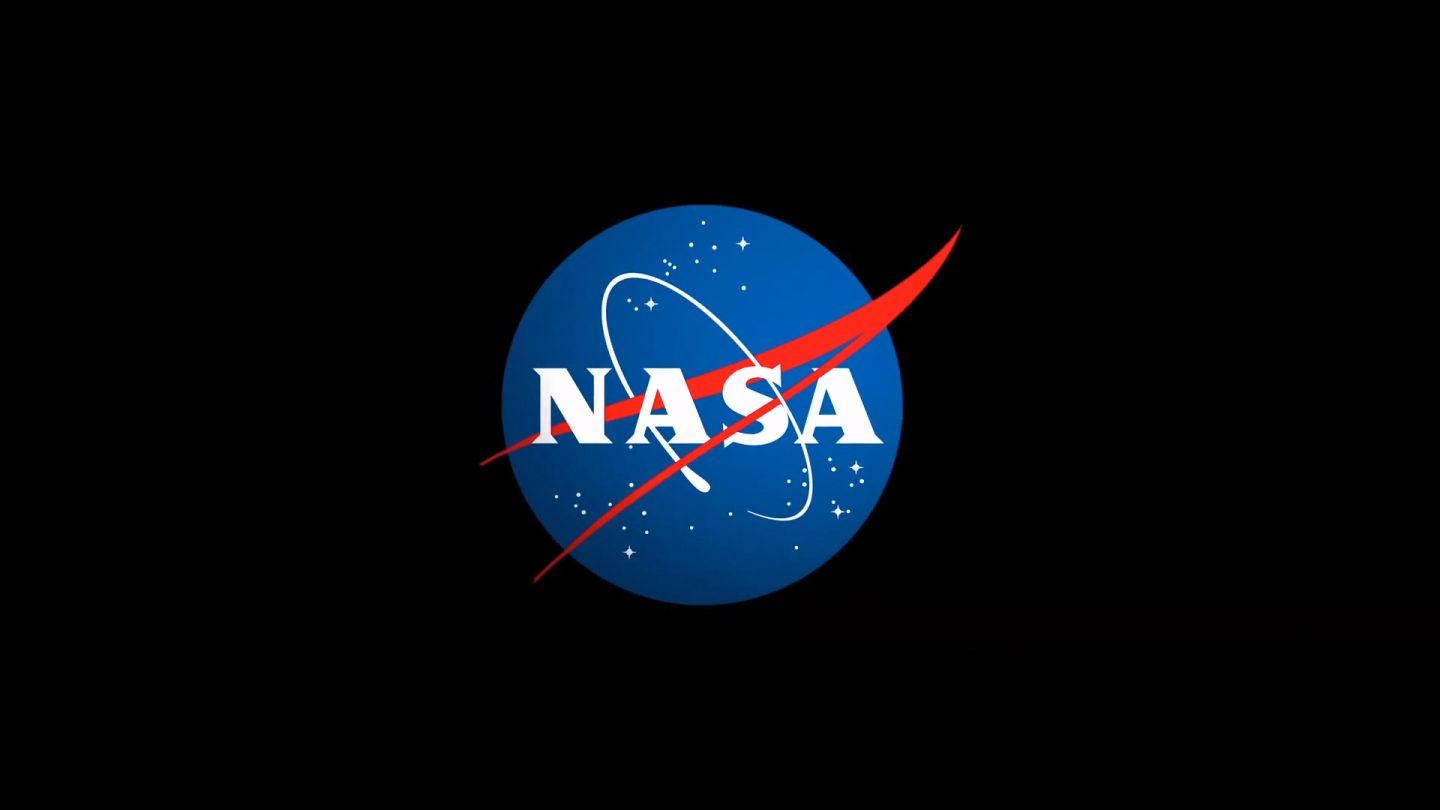 Congress isn’t the only one starting to take UFOs a bit more seriously. NASA has also shared plans to start an independent study on the matter in early fall. The NASA UFO study will focus on identifying available data as well as how best to collect data in the future. The space agency says its key focus will be to examine unidentified aerial phenomena (UAPs) from a scientific perspective.

NASA is making a team to study UFOs

NASA announced the plans to start an independent UFO study on Thursday, June 9. As I noted above, the space agency says it will look at things from a scientific perspective. What does that mean exactly? Well, the agency says that there is no evidence that any UAPs are extraterrestrial in origin. Instead, it believes that we need to discover the nature of these events themselves.

The space agency plans to approach the phenomena from the angle of ensuring the safety of aircraft—which is one of its primary goals. It says one of the first key steps to doing this is to verify which UFO or UAP events have natural causes. Back in March, mysterious beams of light appeared in the sky all around the world. These beams were later identified as light pillars.

Light pillars are a natural event and a beautiful one at that. Other UAPs, like a strange whirlpool in the sky over Hawaii, have also been identified as by-products of man-made events. For NASA’s UFO study, the space agency’s team will look at these different events from a scientific perspective. That means not ultimately assuming that every UAP or UFO is extraterrestrial in nature.

Are there aliens out there?

Of course, seeing such a reputable organization become involved in the rat race of proving the existence of UFOs does bring up some questions. For starters, does this prove that NASA thinks aliens are real? After all, one of the most common conclusions for UFOs and UAPs is that they are alien in nature. But, that isn’t often the case, as I’ve already noted.

We already know that respectable scientists believe aliens exist out there, somewhere in space. Additionally, some have even posited that at least four hostile alien civilizations could live in our own galaxy. But NASA’s UFO study isn’t simply meant to apply the possibility of alien life to explain strange events.

NASA also won’t be locking itself into only looking at data from the Department of Defense’s Unidentified Aerial Phenomena Task Force, or even the Airborne Object Identification and Management Synchronization Group. Yes, the agency has worked with the government to discuss these events. However, NASA’s UFO study will try to look deeper.

David Spergel, who will lead the independent study, says the group will inspect data from governments, civilians, non-profits, and companies. Any data that exists, the team will try to collect and figure out how to analyze it the best they can. Outside of the UFO study, NASA will continue to search for life beyond our planet using its other priority missions.

NASA’s UFO study should take around nine months to complete, the agency says. The report will be shared publicly once the team has completed its work.