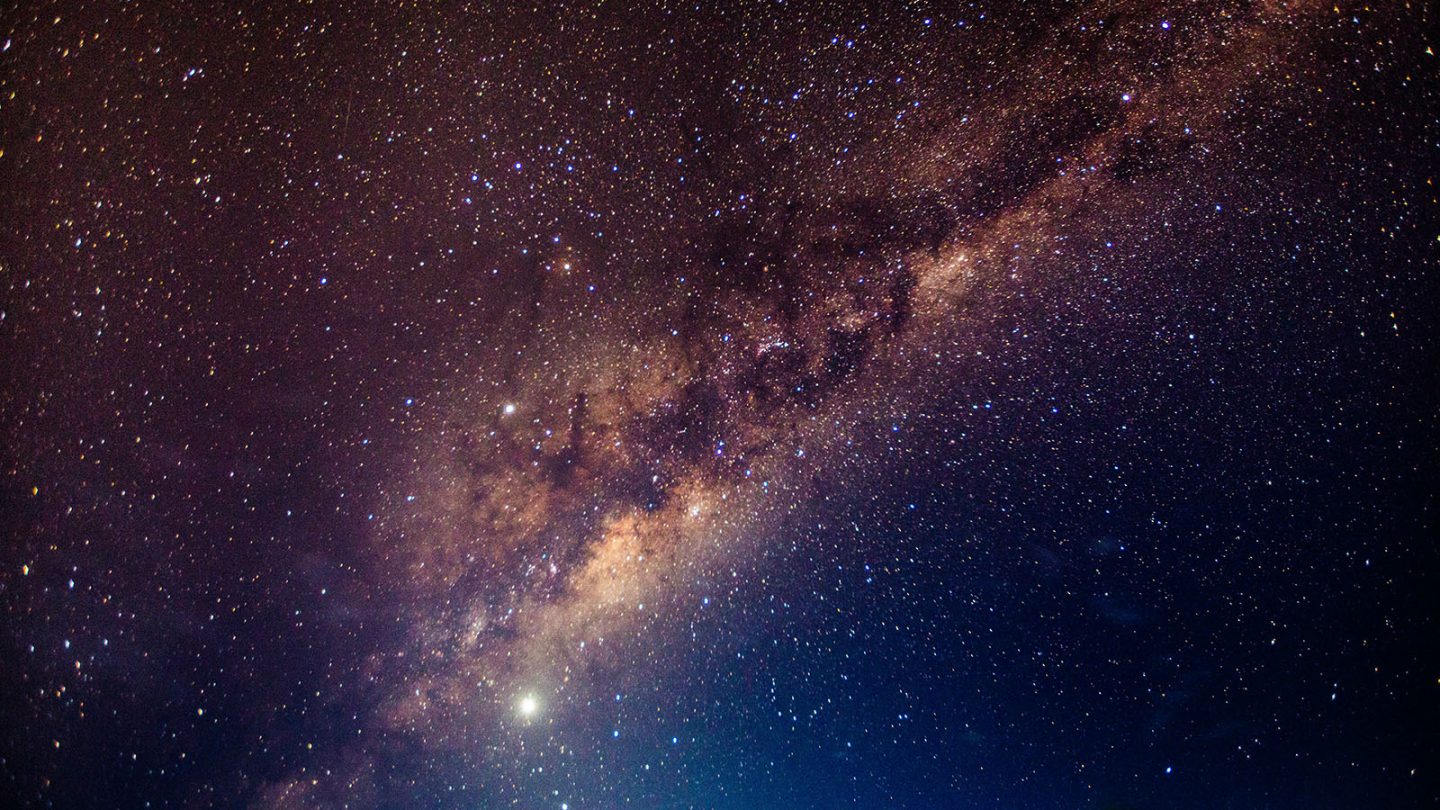 A new paper posted to the preprint database arXiv suggests at least four hostile alien civilizations could be hiding in the Milky Way right now. Further, the paper posits that some of these civilizations may be technologically advanced similarly to humans, and not yet capable of interstellar travel.

In fact, Earth is just one of many planets in the Milky Way. As such, scientists have long wondered if alien civilizations might exist somewhere out there. A new study written by sole author Alberto Caballero suggests that yes, they do exist. Further, at least four of them could be hostile toward humanity.

Caballero is not an astrophysicist, though. Instead, he is a doctoral student in conflict resolution at the University of Vigo in Spain. Though, he does have some background thanks to a paper covering the mysterious WOW! signal’s origination point.

He hasn’t discovered some unknown evidence in space that has suggested this theory. Instead, he looked at the frequency of humans invading another country to try to determine how likely it would be for alien civilizations to invade another planet.

The paper has yet to be peer-reviewed. However, it is an intriguing notion. Caballero began by looking at the number of countries that invaded another between the years 1915 and 2022. During that time, he found a total of 51 of the world’s 195 nations had launched an invasion of some type.

From there, he looked at the probability of a country launching an invasion based on the percentage of global military expenditure. He took these numbers and added them together. Next, he divided the sum by the total number of countries on Earth. This, he says, gave him the probability of humans invading an alien civilization. That probability is around 0.028 percent, Caballero explained in the paper.

But he doesn’t stop there. Caballero continued to break the numbers down even more. He estimates that it will take roughly 259 years for humans to become capable of interstellar travel. By that time, if the frequency of invasions continues to dwindle, humanity will have a 0.0014 percent probability of invading an alien civilization.

He then took all of the data he had gathered thus far and combined it with data from a 2012 paper that researchers published in the journal Mathematical SETI. That paper suggests there are at least 15,785 extraterrestrial civilizations exist in the Milky Way. With the probability of invasions considered, Caballero says at least one of the Type 1 civilizations—civilizations capable of interstellar travel—is hostile.

Of course, whether these theories prove to be true is another question. It is intriguing to think that there could be four different civilizations out there that humanity has to worry about. Though scientists say Earth has a higher chance of being destroyed by an asteroid than being invaded by aliens.