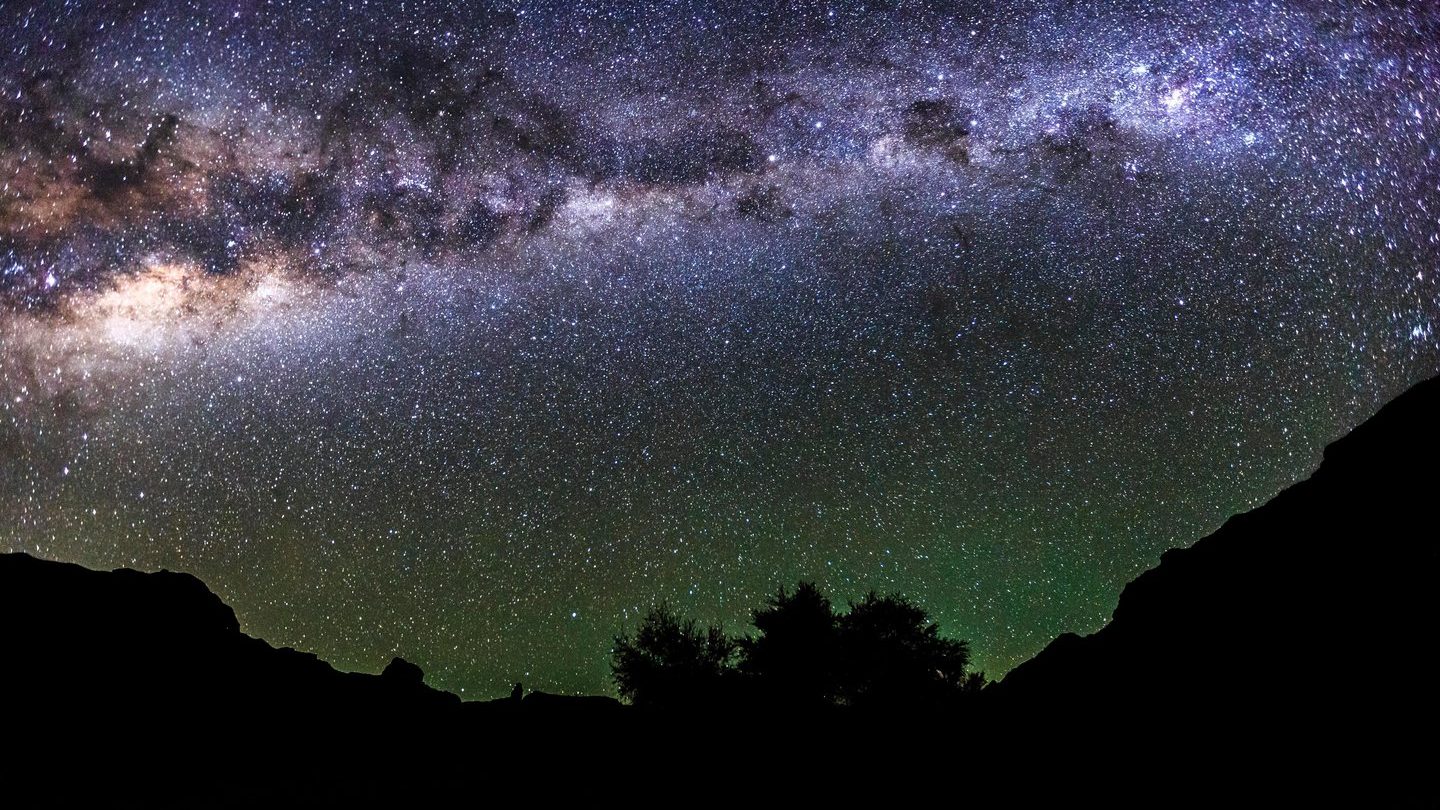 Astronomers from Durham University in England have made an exciting discovery about the galaxy that includes Earth — specifically, they’ve finally found its far edge.

Using nearby galaxies as a guide, astrophysicist Alis Deason and her colleagues have determined the exact diameter of the Milky Way to be 1.9 million light-years (with a margin of error of 0.4 million light-years). That’s according to a paper from the team, posted at arXiv.org, which is an open-access archive of tens of thousands of articles from academics and scientists. And this work is important, for reasons that include the future additional discoveries it will help astronomers make.

Rosemary Wyse, an astronomer at Johns Hopkins University, told the publication ScienceNews about the new Milky Way measurement that it should “help astronomers tease out other galactic properties.” That’s a reference to the fact that, for example, the more we realize the true dimensions of the Milky Way, it gives us a better understanding of what (and how many) galaxies are revolving around it.

Right now, about 60 are known to surround the Milky Way, but the expectation is that this new discovery will lead to the identification of more.

The team ran computer simulations to study how galaxies form and paid close attention to the way two galaxies form beside each other, like our galaxy and its nearest neighbor. Gravity from both galaxies pulls on each other, and when you get out beyond the dark halo of a galaxy like ours, the velocities of small galaxies drops off. The astronomers from Deason’s team found that same kind of slowdown in galaxy speeds near the Milky Way, which helped them pinpoint the edge of our galaxy, at about 950,000 light-years from the center of the Milky Way.

“In many analyses of the Milky Way halo, its outer boundary is a fundamental constraint,” the researchers write in their paper. “Often, the choice is subjective, but as we have argued, it is preferable to define a physically and/or observationally motivated outer edge. Here we have linked the boundary of the underlying dark matter distribution to the observable stellar halo and the dwarf galaxy population.”

The paper goes on to assert that there’s now “great hope” future data will provide a more accurate measurement of the farthest reaches of the Milky Way and its nearby mass galaxies.