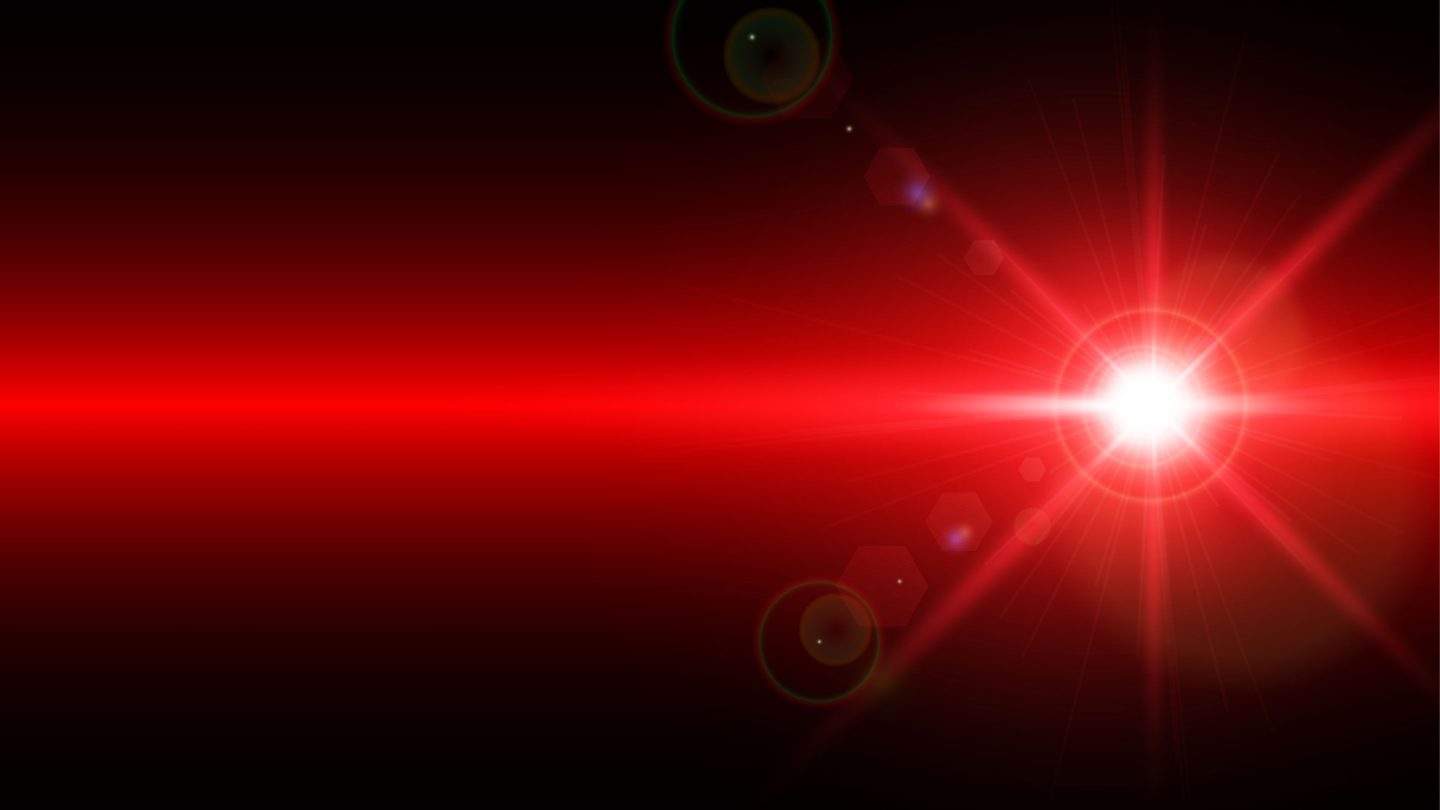 Multiple people spotted a mysterious beam of light in the sky last week. The “red flare”, as many described it, was spotted by people in Houston and other places throughout the world. While the strange red flare might give off extraterrestrial vibes due to its mystery, the phenomenon was most likely nothing quite as extraordinary, some say.

People spotted the mysterious red flare over Houston, Texas the night of Wednesday, March 23, 2022. Others noticed it over Pearland, League City, Deer Park, and Missouri City, ABC13 reports. But a similar mysterious beam of light was also spotted on the other side of the world, in areas like Egypt, several days before. You can see the light in the video above from KHOU11.

While some have had some interesting theories as to what the mysterious beam of light is, many have attributed the red flare to a light pillar. Light pillars appear when lights move through ice crystals in the sky. It creates a beam-like look of light that shoots up into the sky. You can get a good view of light pillars in this photo capturing the Northern Lights and light pillars side by side.

Light pillars are a beautiful sight. However, they aren’t nearly as mysterious as some of the other possibilities floating around for the beam of light. Some may believe that the beam is extraterrestrial in nature. It wouldn’t be the first time someone saw unidentified lights in the sky and thought them alien in nature. Considering scientists believe there are aliens in the universe, it isn’t entirely impossible, I suppose.

They are most likely just light pillars

ABC13’s chief meteorologist Travis Herzog says that the severe weather around Texas on Monday and Tuesday of last week would have been enough to make the air high above exceptionally cold. This would have given room for ice crystals to form in the air, allowing the light to sift through them. That in turn, could have created the mysterious beam of light people witnessed.

Herzog also says a flare-up at a chemical plant or refinery in the area was most likely the cause of the light pillar. Others on Twitter agreed with Herzog’s assessment, mirroring similar beliefs. Nothing has been verified, though.

What’s most interesting about this mysterious beam of light is the fact that it was also seen over Egypt sometime before it appeared over Texas. It’s possible that a similar type of factory experienced a similar flare-up over in Egypt. Or it could be something else entirely. Many on Reddit seem to think it could be aliens.

The unfortunate truth is, there’s just a lot about the world, and our universe, that we don’t understand. Both on our planet and beyond it. After all, someone recently thought they’d found a UFO submerged at the bottom of the Pacific Ocean. Maybe it was, maybe it wasn’t. All we can do right now is scratch our heads in wonder about this mysterious beam of light seen in the sky.