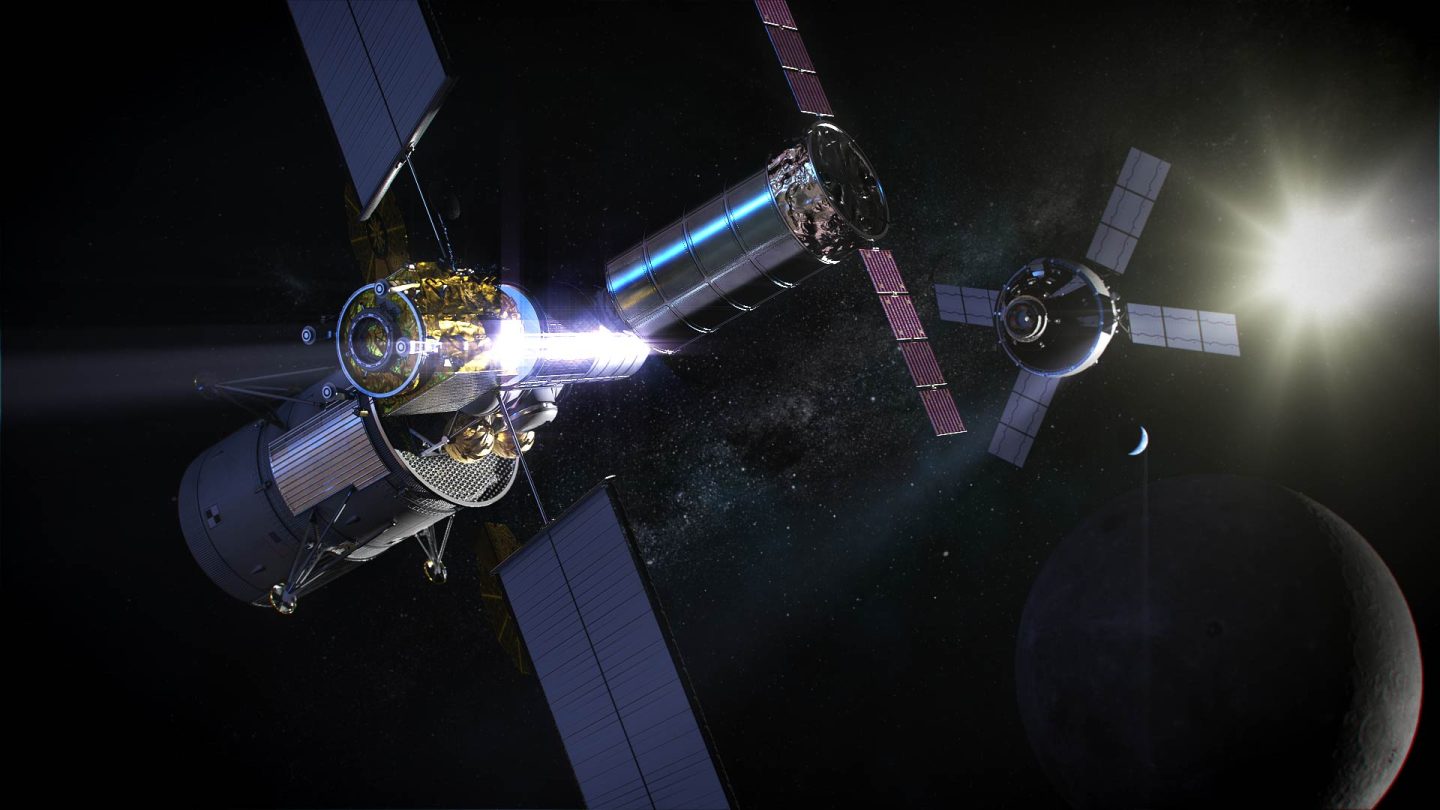 NASA is inching closer to its return to the Moon, but its push to send crewed missions to the lunar surface is really just the start of a much larger initiative. A space station orbiting the Moon, which NASA calls the Gateway, will ultimately serve as a jumping-off point for crewed trips to the Moon’s surface and eventually Mars, and NASA needs your help to ensure it remains stocked with supplies.

The space agency just sent out a request for proposals from American companies to come up with solutions for sending cargo, scientific gear, and various miscellaneous supplies to the Gateway.

NASA is requesting companies come up with a plan for a spacecraft that will safely ferry cargo to the Gateway and remain docked there for a minimum of six months. The spacecraft must then be capable of self-disposal, and it must be capable of being launched on a commercial rocket.

“Working with industry to deliver supplies necessary to support our lunar missions is a critical step to accelerate our return to the Moon under the Artemis program including meeting that bold goal to land the next American astronauts on the Moon by 2024,” current NASA boss Jim Bridenstine said in a statement. “This solicitation builds on the capabilities NASA pioneered in low-Earth orbit with commercial cargo resupply to the International Space Station and is the next step in commercialization of deep space.”

NASA has increasingly leaned on private companies to fulfill its needs in recent years, partnering with startups like SpaceX to lower the cost of sending various spacecraft into orbit and delivering goods to the International Space Station. Going forward, the agency will surely need the help of companies to make a Moon mission by 2024 a reality, but we’ll have to wait and see which proposals strike NASA’s fancy.