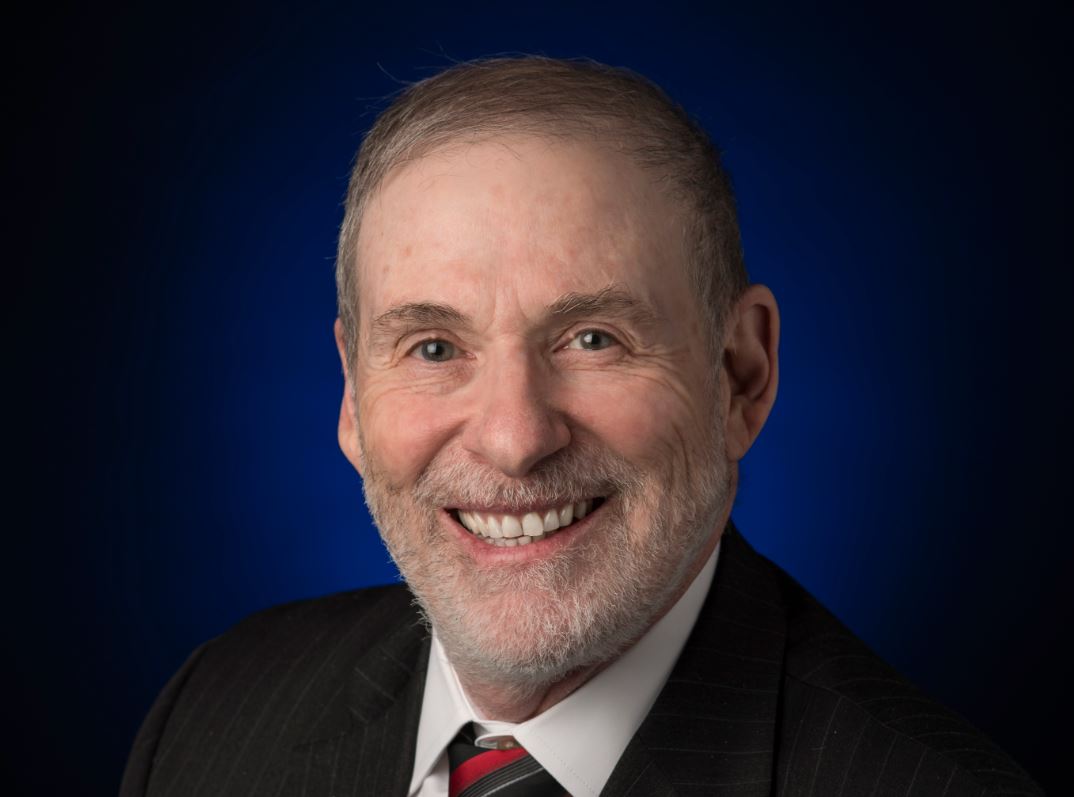 We’re literally just days away from NASA’s first manned launch of a spacecraft from US soil since the Space Shuttle era. It’s a massive event, with SpaceX’s Crew Dragon taking a pair of NASA astronauts to the International Space Station and, if all goes well, reaching the finish line of the Commercial Crew program.

It would be hard to imagine a single soul at NASA not wanting to be part of this huge milestone, and even harder to imagine one of the people who helped make it possible choosing to leave the space agency. That’s exactly what Doug Loverro, the head of NASA’s human spaceflight efforts, is doing. Loverro resigned from his post as Associate Administrator for Human Exploration and Operations.

The launch of SpaceX’s Crew Dragon is currently scheduled for May 27th. That’s just a week away. Loverro and those directly under him were instrumental in making it possible. I mean, he’s in charge of NASA sending humans to space. NASA is about to send humans to space for the first time in nearly a decade, and he’s leaving.

You’re not the only one scratching your head at this decision. Many are wondering why Loverro chose now to leave and wondering if there’s some underlying issue that has not yet come to light. It seems there is, but it apparently has nothing to do with next week’s launch.

The Washington Post reports that Loverro sent an email to several NASA heads offering a vague explanation for his decision. Loverro says he took “a risk earlier in the year because I judged it necessary to fulfill our mission. Now, over the balance of time, it is clear that I made a mistake in that choice for which I alone must bear the consequences.”

That’s some pretty heavy stuff, but in speaking with the paper directly, Loverro claimed his statement is not related to the Commercial Crew program. “It had nothing to do with commercial crew,” he reportedly said. “It had to do with moving fast on Artemis, and I don’t want to characterize it in any more detail than that.”

The Artemis program, which is NASA’s ongoing efforts to send spacecraft and eventually humans back to the Moon, has indeed been moving incredibly fast. That’s thanks in no small part to the Trump administration mandating that NASA have people on the lunar surface no later than 2024.

The SpaceX launch will still go on as planned, but it’s unclear what long-term effects Loverro’s departure may bring. Ken Bowersox, who served as deputy to Loverro, will take over as acting head of human spaceflight in the interim.