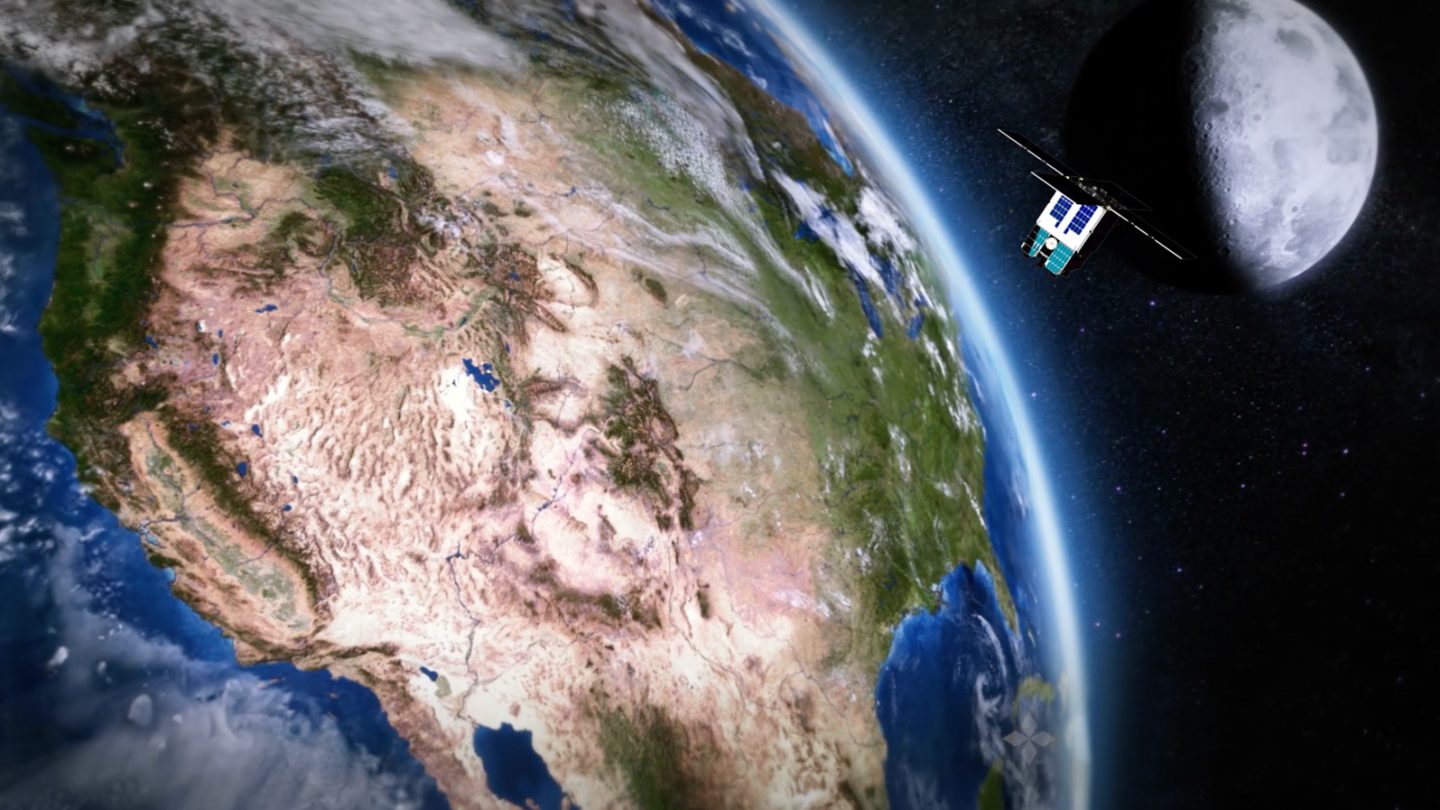 As NASA and other organizations begin to lay the groundwork for crewed missions to places other than an orbiting space station or even the Moon, they’re beginning to better understand the potential challenges such missions will pose.

Keeping a crew alive and well for a long-haul space mission is going to be hard, but one of the less-talked-about technological hurdles standing between mankind and deep space exploration actually has to do with navigation. Later this month, NASA will launch a mission to test a tool that could come in handy when we’re finally ready to see humans travel to other worlds.

At present, all spacecraft rely on commands from Earth to understand their position in relation to other objects like planets. The systems work, but they’re certainly not ideal, especially for future crewed missions to other planets where split-second decisions may be required.

NASA’s Deep Space Atomic Clock mission will test the feasibility of using such an instrument to aid space travelers in navigating the stars. The device, which can quickly aid a spacecraft in recognizing its position in space, could push us toward a future where ships can essentially drive themselves without relying on external input.

In the not-so-distant future, crewed spacecraft will be heading to other planets. When that happens, keeping those ships “tethered” to Earth for navigation purposes could still be possible, but it would hardly be efficient, and it would make more sense for crews to have the power to alter their course in real-time if needed.

“Having a clock onboard would enable onboard radio navigation and, when combined with optical navigation, make for a more accurate and safe way for astronauts to be able to navigate themselves,” Deep Space Atomic Clock Principal Investigator Todd Ely said in a statement.

NASA’s test mission for the atomic clock will last approximately a year to start, and the agency is hopeful that it could yield new options for future spacecraft navigation.