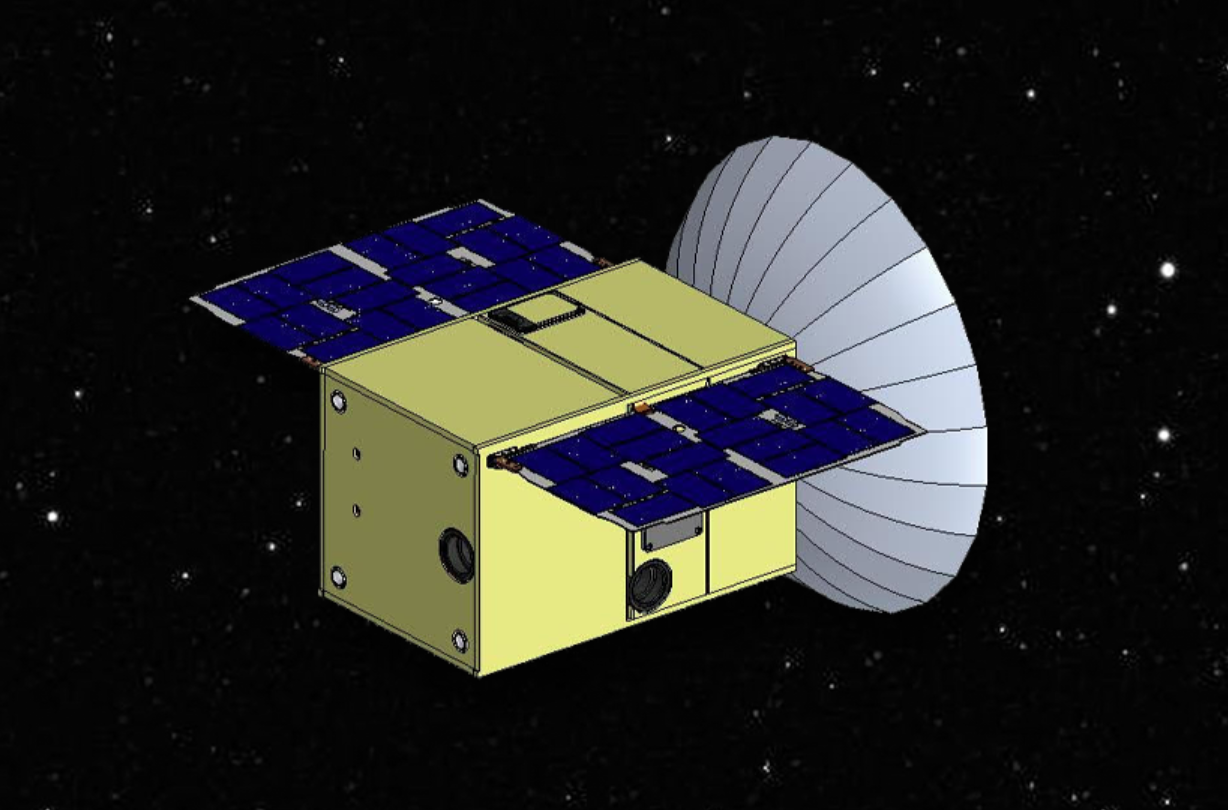 NASA is sending humans back to the Moon, and they’re doing it on an abbreviated timetable, but in addition to getting boots on the lunar surface, the space agency wants to get an orbiting lunar space station up and running for the first time ever.

The Gateway, which NASA says will serve as a jumping-off point for missions to the Moon, will be placed in a highly elongated orbit. Not wanting to risk stumbling upon an issue at the very last moment, NASA is now going to launch a tiny CubeSat satellite into that same orbit, offering scientists a preview of how the Gateway will travel once it arrives.

The orbit planned for the Gateway, as well as this newly-approved CubeSat mission, brings the spacecraft within 1,000 miles of the Moon before slinging it back out into space to a distance over 43,000 miles. Check this out:

By launching a tiny satellite as a guinea pig, NASA’s engineers can observe the orbit characteristics and, if needed, iron out any issues ahead of time. It will be an opportunity for NASA to practice placing a spacecraft into such a unique and, in many ways, extreme orbit.

NASA plans to have the mission ready to roll as early as the end of 2020, which is a relatively rapid turnaround for a mission that only just now got the green light.

“This is an exciting opportunity for NASA to aggressively push forward towards the Moon in partnership with several American small businesses as a vanguard to Artemis and sustained human presence beyond low-Earth orbit,” NASA associate administrator Jim Reuter said in a statement. “This mission is highly ambitious in both cost and schedule – and taking that deliberate risk is part of the objective of this mission – alongside the rapid technological advancement in cislunar navigation and the opportunity to verify orbital trajectory assumptions and retire unknowns for future missions.”

Once the mission launches, NASA says it’ll take around three months before the tiny spacecraft achieves the desired orbit. Once it does, the team will spend the following six months on the primary objectives before deciding how to proceed.