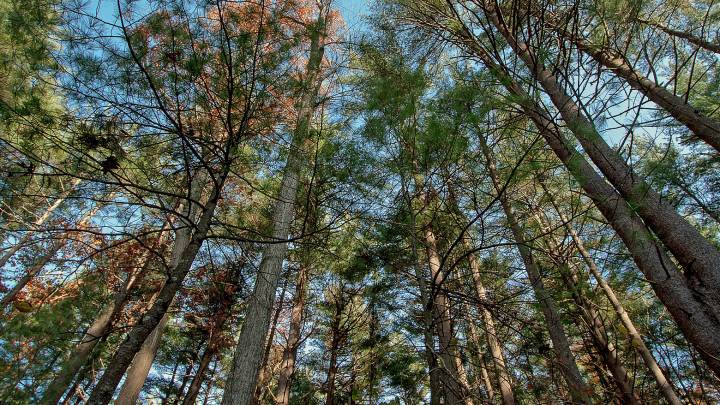 A new study says that some men act less eco-friendly than women because they see such behavior as unmanly.

Research from Scientific American says there may be a different explanation for why women do better than men when it comes to saving the environment.

So far, it was believed that personality differences may explain why women are better than men at living eco-friendly lives. The new study, however, adds that men are worried that living eco-friendlier lives, with all that, entails, will make them look less manly and more feminine.

The research consisted of seven experiments that involved more than 2,000 American and Chinese participants and shows there’s a link between eco-friendliness and perceptions of femininity.

In one experiment, participants of both sexes described an individual who brought a reusable canvas bag to the grocery store as more feminine than someone who used a plastic bag—regardless of whether the shopper was a male or female. In another experiment, participants perceived themselves to be more feminine after recalling a time when they did something good versus bad for the environment.

Apparently, some women link green products with feminity as well. A different experiment showed that men would buy non-green versions of a product to avoid feeling feminine:

In one study, we threatened the masculinity of male participants by showing them a pink gift card with a floral design and asking them to imagine using the card to purchase three products (lamp, backpack, and batteries). Compared to men shown a standard gift card, threatened men were more likely to choose the non-green rather than green version of each item. The idea that emasculated men try to reassert their masculinity through non-environmentally-friendly choices suggests that in addition to littering, wasting water, or using too much electricity, one could harm the environment merely by making men feel feminine.

Scientific American, meanwhile, suggests that companies and marketers should come up with eco-friendly marketing campaigns that also affirm men’s masculinity in the process. Apparently, it works.

The good news here is that men who feel their masculinity is threatened by eco-friendliness can educate themselves to the contrary with the help of this study, and boost their intelligence level in the process. Women who think being environmentally conscious is linked with femininity should also give it a read.