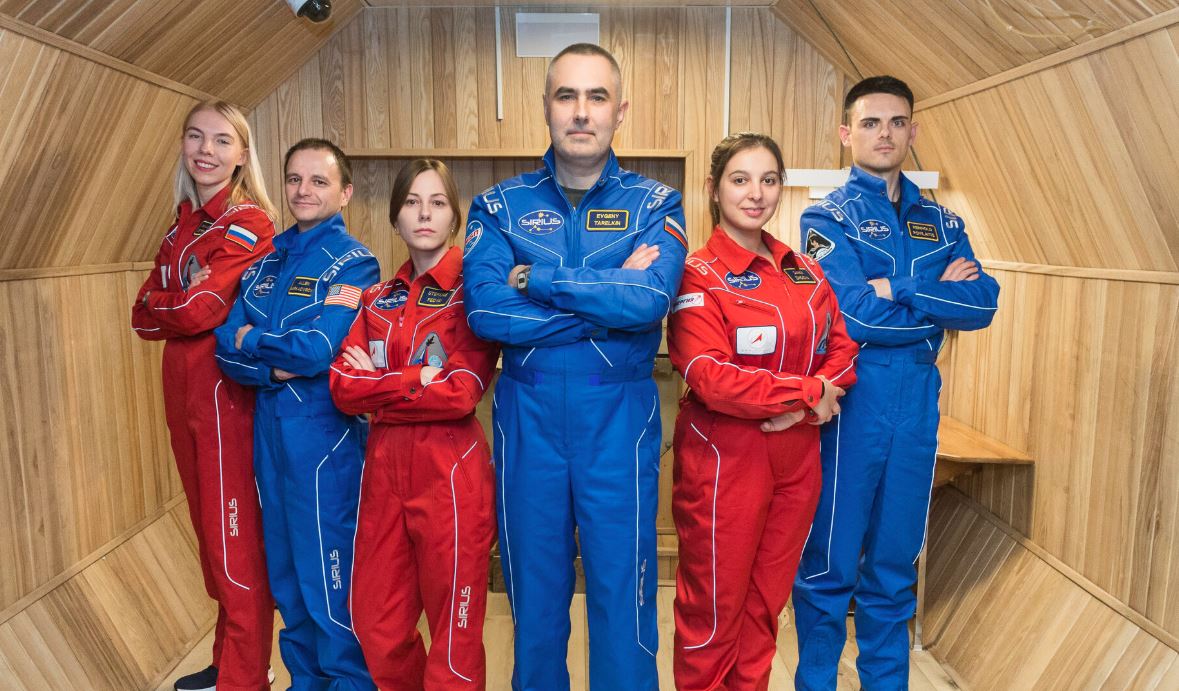 Humans are headed for Mars. We don’t know exactly when that’s going to happen, but NASA and other space agencies around the world are already preparing for that eventuality. It’ll be a long trip, and one of the big question marks is just how well humans will deal with being locked in a cramped spacecraft for months on end.

To that end, NASA wants to hire a handful of suitable humans to spend a whopping eight months cooped up in a tiny mock spacecraft. The experiment will take place in Moscow, Russia, and follows a similar experiment where a team of six spent four months in the same confined quarters.

The experiment won’t be social isolation like a lot of us are dealing with right now — or at least not total social isolation. Crew members will be expected to remain inside the fake spacecraft for the entirety of the eight months so that scientists can study the effects of such long confinement on the human body.

With several modules and areas for recreation, downtime, and of course science, there’s plenty to do when you’re sent to the ISS. The first travelers that venture to Mars will experience something entirely different. They won’t be locked in their seats for eight months but they most certainly won’t have the kind of freedom that ISS astronauts enjoy.

NASA’s requirements for participation in the study are as follows:

NASA is looking for highly motivated U.S. citizens who are 30-55 years old and are proficient in both Russian and English languages. Requirements are: M.S., PhD., M.D. or completion of military officer training. Participants with a Bachelor’s degree and other certain qualifications (e.g., relevant additional education, military, or professional experience) may be acceptable candidates as well.

Those requirements are going to weed a lot of us out, but NASA will surely find the right folks for the gig. As far as compensation goes, NASA is somewhat vague on the details but does promise “different levels of compensation depending upon whether or not you are associated with NASA or if you are a NASA employee or contractor.” I’m not entirely sure why that would matter, but there you have it.