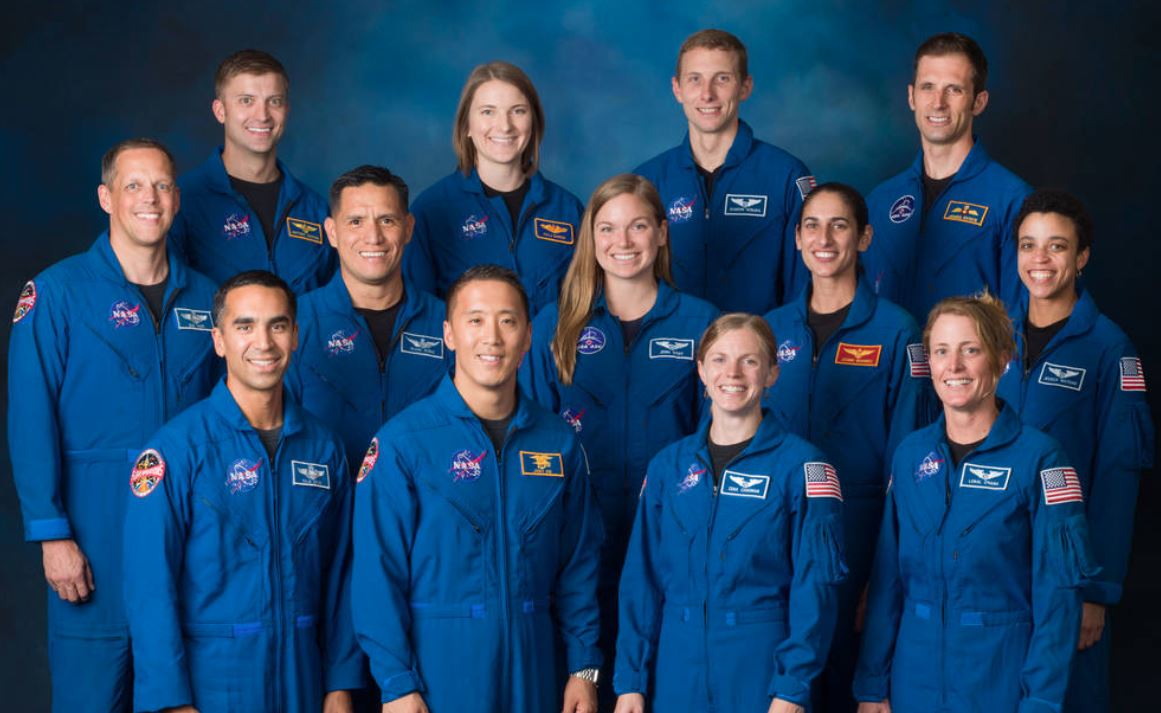 NASA is sending humans back to the Moon. That’s a plan that’s been in the works for some time now, but when the current presidential administration put a deadline of 2024 on a manned return to the Moon, it sped up NASA’s timeline a bit. Now, as NASA is working overtime to get its technological ducks in a row to meet its new deadline, one of the most crucial pieces to the puzzle is coming into focus: the human element.

In a new post on NASA’s website, the agency celebrates the upcoming graduation of the latest class as astronaut candidates. The graduating class, which includes 13 would-be space explorers, will be celebrated on January 10th. It’s already exciting, but it’s even more exciting when you consider what some of these astronauts might have the chance to do.

These 13 individuals were just a tiny fraction of the over 18,000 applicants who submitted applications to be part of NASA’s astronaut program. The group includes 11 NASA candidates as well as a pair of astronauts who will join the Canadian Space Agency. Before being considered for missions into space, each candidate has to finish two full years of rigorous training.

What’s particularly special about this astronaut class is that it’s the first group to graduate since NASA began its Artemis program. As NASA explains in its new blog post, this group of graduates likely includes astronauts who will eventually walk on the Moon and potentially even become the first humans to embark on a mission to Mars.

In all likelihood, the first crewed missions to the Red Planet won’t aim to actually land on the surface. Instead, those first crewed missions to Mars will most likely just travel into an orbit around Mars. It would be an incredible achievement, but we’re not yet to a point where NASA can even begin to forecast when such a mission would be possible. In the meantime, we’ll ready ourselves for the return of humans to Earth’s moon, which will also be quite exciting.