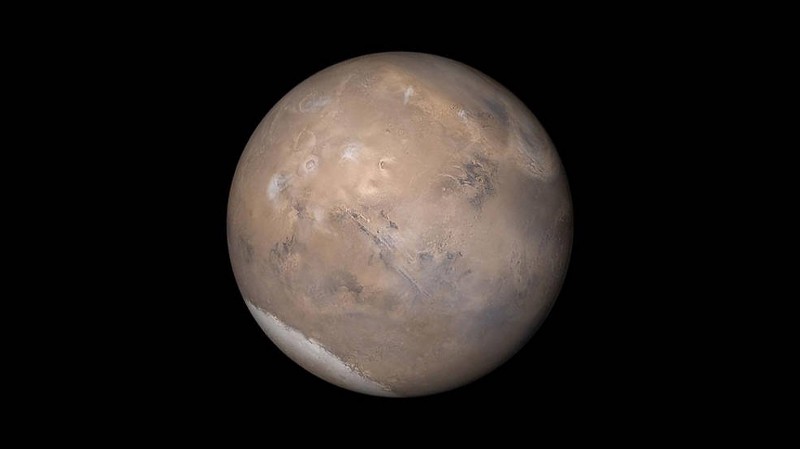 It’s now been a whopping 15 years since NASA launched its Mars Reconnaissance Orbiter, and since arriving at the Red Planet months later, it’s consistently sent back some of the most stunning images we have of our planetary neighbor. NASA is always keen on celebrating big milestones, and 15 years in space is definitely worth a bit of a retrospective. To that end, the space agency has put together a collection of some of MRO’s most breathtaking images.

The Mars orbiter is equipped with a camera system called HiRISE which allows it to snap some gorgeous images. When it scans the planet, it provides scientists with the most detailed aerial views of Mars that humans have ever been granted.

The entire roundup is definitely worth your time to check out, but if you want the best of the best, here are our top picks, along with NASA’s brief summaries:

The Face of Time

“False color” has been added to this image to accentuate certain details, like the tops of dunes and ripples. Many of these landforms are migrating, as they do on Earth: Sand grain by sand grain, they’re carried by wind, crawling across the planet over millions of years.

That’s Going to Leave a Dent 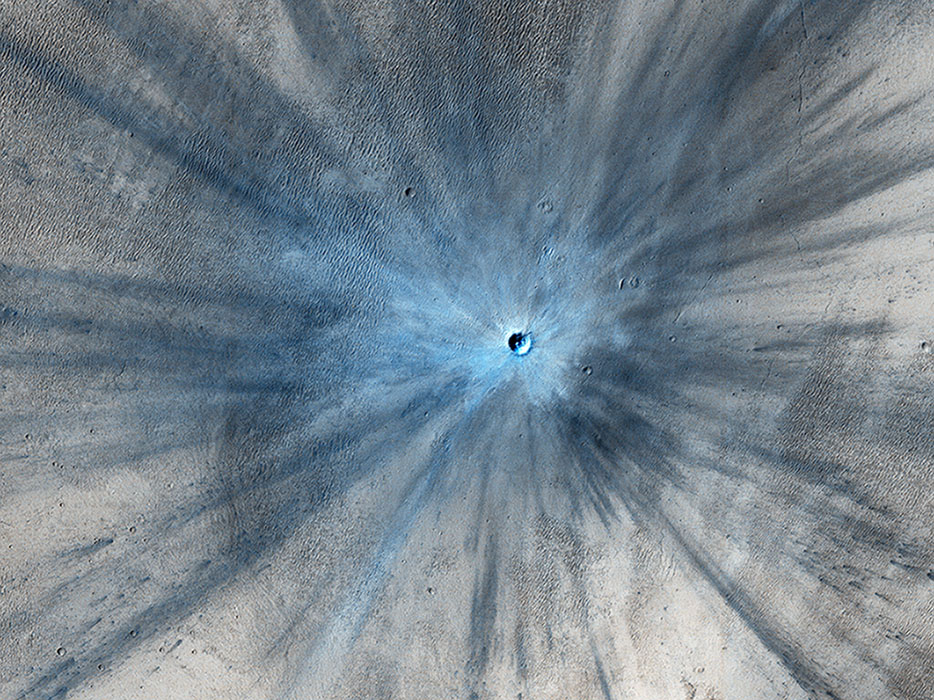 The crater spans approximately 100 feet (30 meters) in diameter and is surrounded by a large, rayed blast zone. In examining the distribution of ejecta – the debris tossed outward during the formation of a crater – scientists can learn more about the impact event. The explosion that created this crater threw ejecta as far as 9.3 miles (15 kilometers). 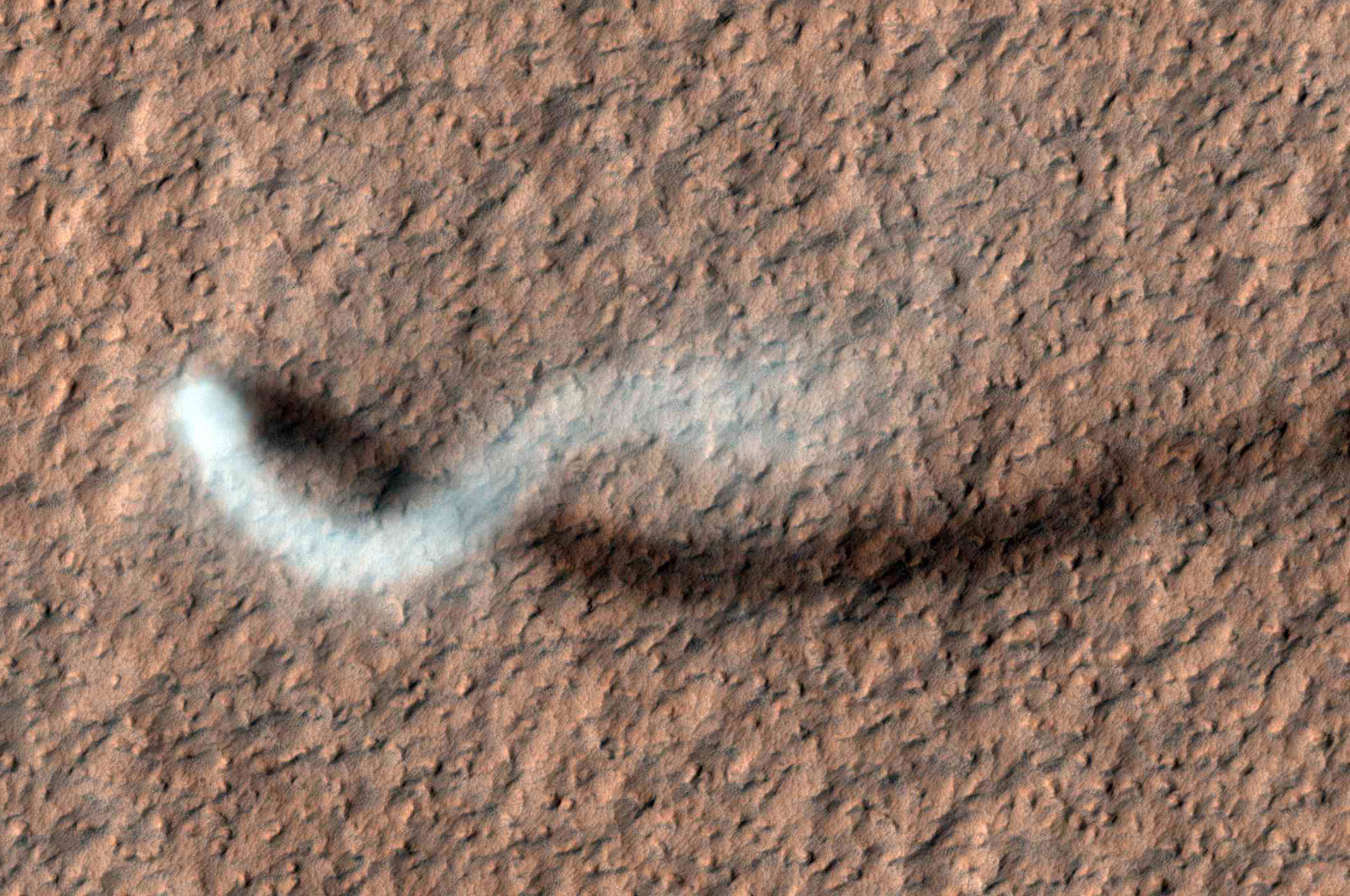 As HiRISE pans over large swaths of Mars’ surface, it occasionally discovers surprises like this towering dust devil, which was captured from 185 miles (297 kilometers) above the ground. The length of this whirlwind’s shadow indicates that it was more than half a mile (800 meters) high – about the size of the United Arab Emirate’s Burj Khalifa, the tallest building on Earth.

Those are some pretty awesome images, and they’re just a tiny fraction of what the orbiter has managed to spot over the years. The spacecraft was designed to operate until November of 2010, but that’s obviously long since passed. The spacecraft is still in good working order, and NASA continues to use it far past its expected expiration date.

The orbiter also acts as a relay for communications, and that functionality alone will allow it to remain in service until at least the late 2020s, according to NASA.