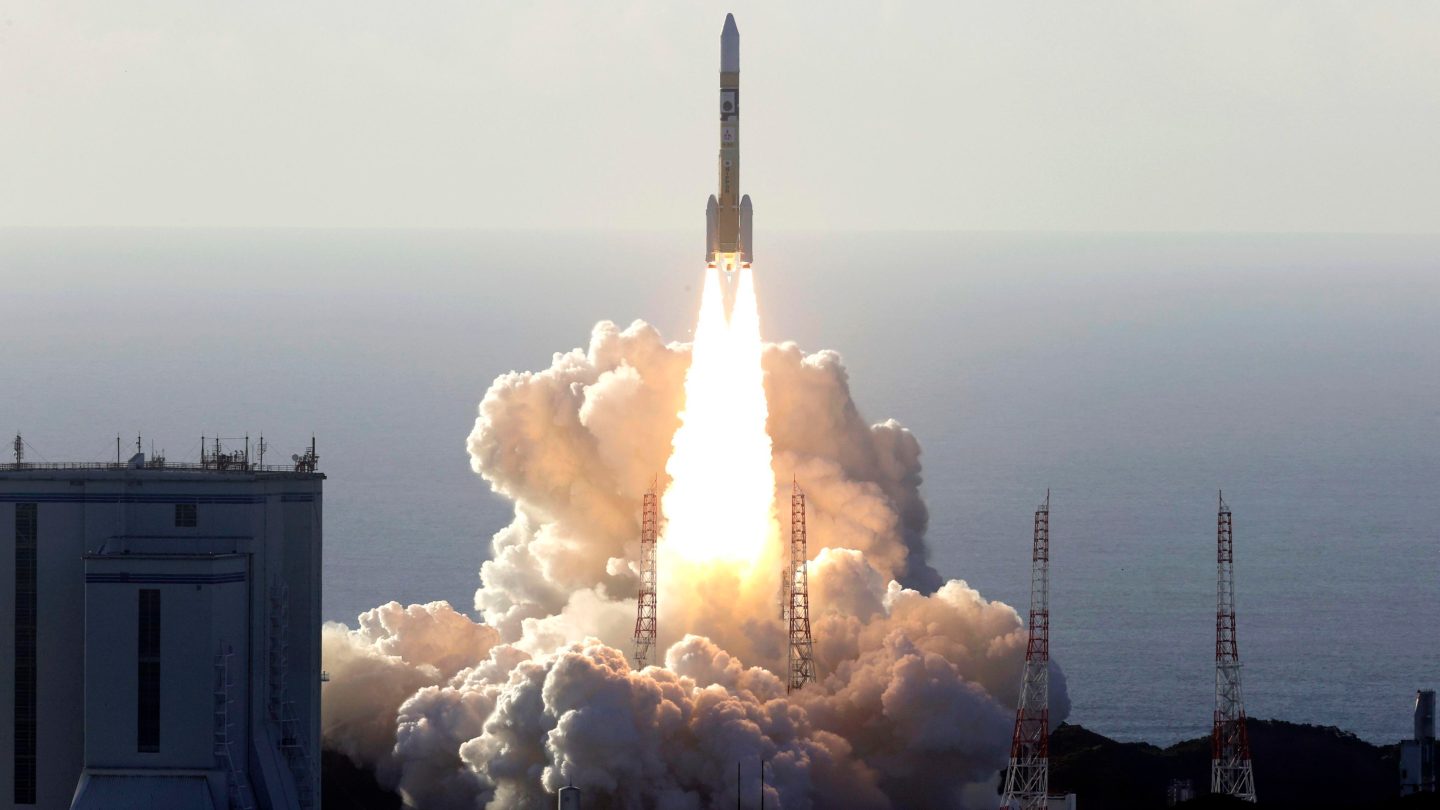 A new mission to Mars is now underway. With all the hype and drama surrounding NASA’s Perseverance mission — and the awesome Mars Helicopter that is coming along for the ride — just the idea of a mission being launched to Mars can fill science fans with excitement. But NASA’s Mars 2020 efforts are still in a weird state of limbo, and the mission that just flew skyward on the way to the Red Planet comes from the United Arab Emirates.

The Hope Probe, a $200 million mission to Earth’s neighbor, won’t actually be landing on the planet, but that doesn’t mean it won’t return some interesting and vital data. The spacecraft, which launched from Japan, is the first Mars mission originating from the UAE, and the country is extremely excited to get its foot in the space exploration door.

At present, the plan for the Hope Probe is to arrive at Mars in February 2021. It will insert itself into orbit around the planet and begin returning data shortly thereafter. The spacecraft is packed with high-tech equipment that will teach its handlers about the thin Martian atmosphere and offer some insights into weather patterns on the planet.

It will spend a full Martian year orbiting the Red Planet, which is 687 Martian days, and the UAE hopes it’ll be able to send back a whole lot of data and observations during its trip. Among the more pressing questions, the probe may help to answer is the gradual loss of oxygen and hydrogen to space. Learning more about the weather on Mars, it’s incredible dust storms, and the changes that are still happening to its atmosphere could help inform future missions, including crewed efforts to set up temporary (or perhaps permanent?) scientific facilities on the planet.

Meanwhile, NASA’s Mars 2020 mission is still in a holding pattern, with the window to launch the Perseverance rover rapidly closing. After a handful of delays, the mission was pushed back from its original July launch window to no earlier than the very end of the month. NASA has said it could feasibly launch the mission as late as mid-August, but that would be pushing the launch window to its absolute limit.

The European Space Agency has already been forced to push back its own plans for a mission to Mars this year, and due to the nature of planetary orbits, the next window to launch the mission won’t open until 2022.