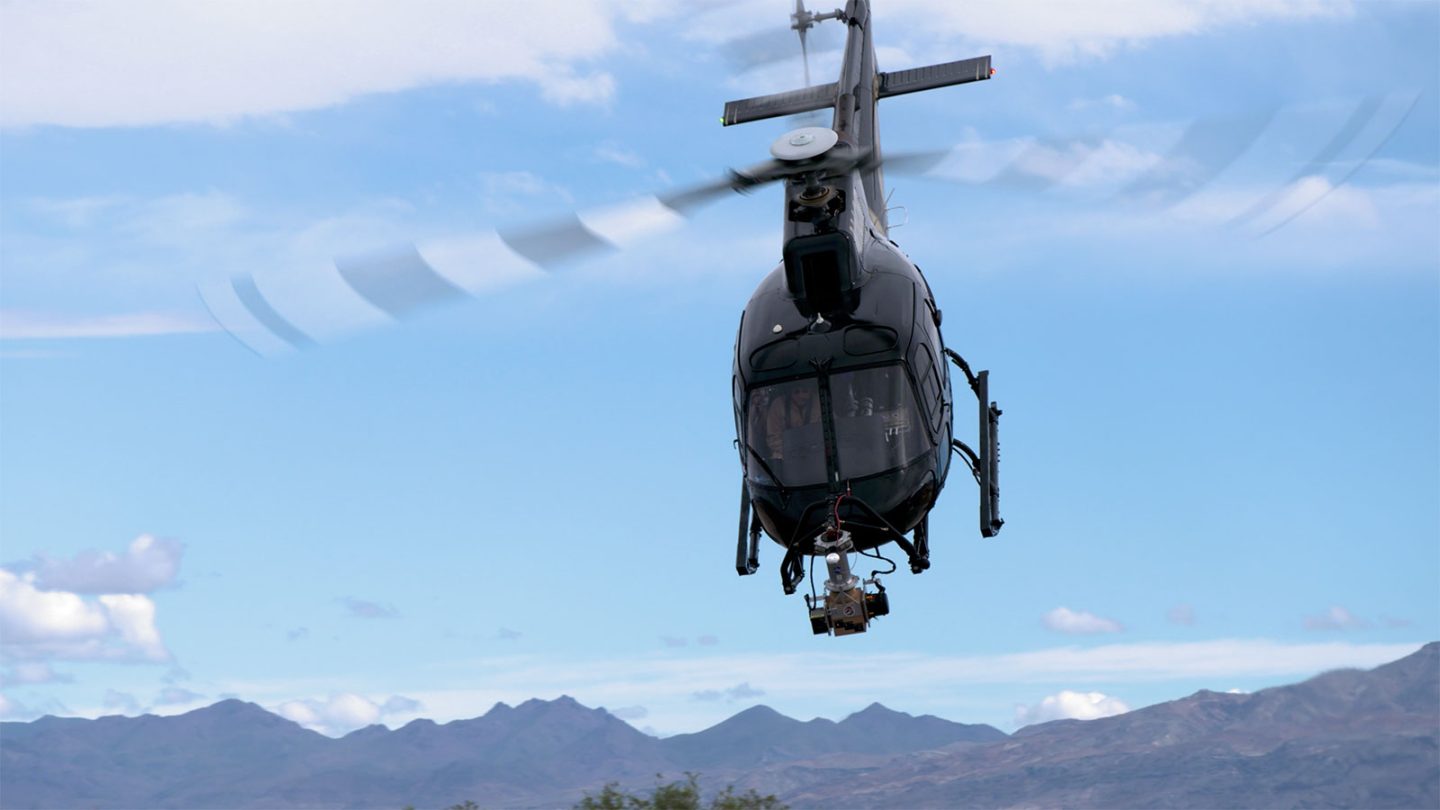 NASA’s Mars 2020 mission could teach us some incredible new things about our planetary neighbor, and even provide us with valuable insights that will shape plans for future manned missions to the Red Planet. It could be a very big deal for mankind… but first it has to actually, you know, land.

One of the most crucial components of the Mars 2020 lander is the Lander Vision System, or VLS. The VLS will allow the spacecraft to specify its landing location automatically as it’s cruising down to the surface, and NASA recently put it through its paces by strapping it to the front of a helicopter.

There are many reasons why touching down on another planet is difficult. For spacecraft headed to Mars, the huge distance means communication delays that prevent anything resembling real-time control, and that means the Mars 2020 lander needs to be smart enough to choose where to land as it’s descending.

The Mars 2020 spacecraft will be the first to have this ability, and as with any new technology, it requires a lot of testing. NASA explains:

On a test flight in Death Valley, California, anAirbus helicopter carried an engineering model of the Lander Vision System (LVS) that will help guide NASA’s next Mars mission to a safe touchdown on the Red Planet. During the flight – one in a series — the helicopter (which is not part of the mission and was used just for testing) and its two-person crew flew a pre-planned sequence of maneuvers while LVS collected and analyzed imagery of the barren, mountainous terrain below.

NASA’s Mars 2020 missing is currently slated to begin sometime in July of next year. It won’t actually reach Mars until 2021, but when it does it will rely on the VLS to determine the safest spot in the landing area on which to touch down.

Avoiding large rocks and other hazardous terrain is a top priority for NASA. The lander will eventually deploy the Mars 2020 rover, and the robot will become NASA’s most advanced piece of Mars exploration hardware to date. It will be capable of performing many different duties, including gathering Mars samples and storing them for later missions to return to Earth.