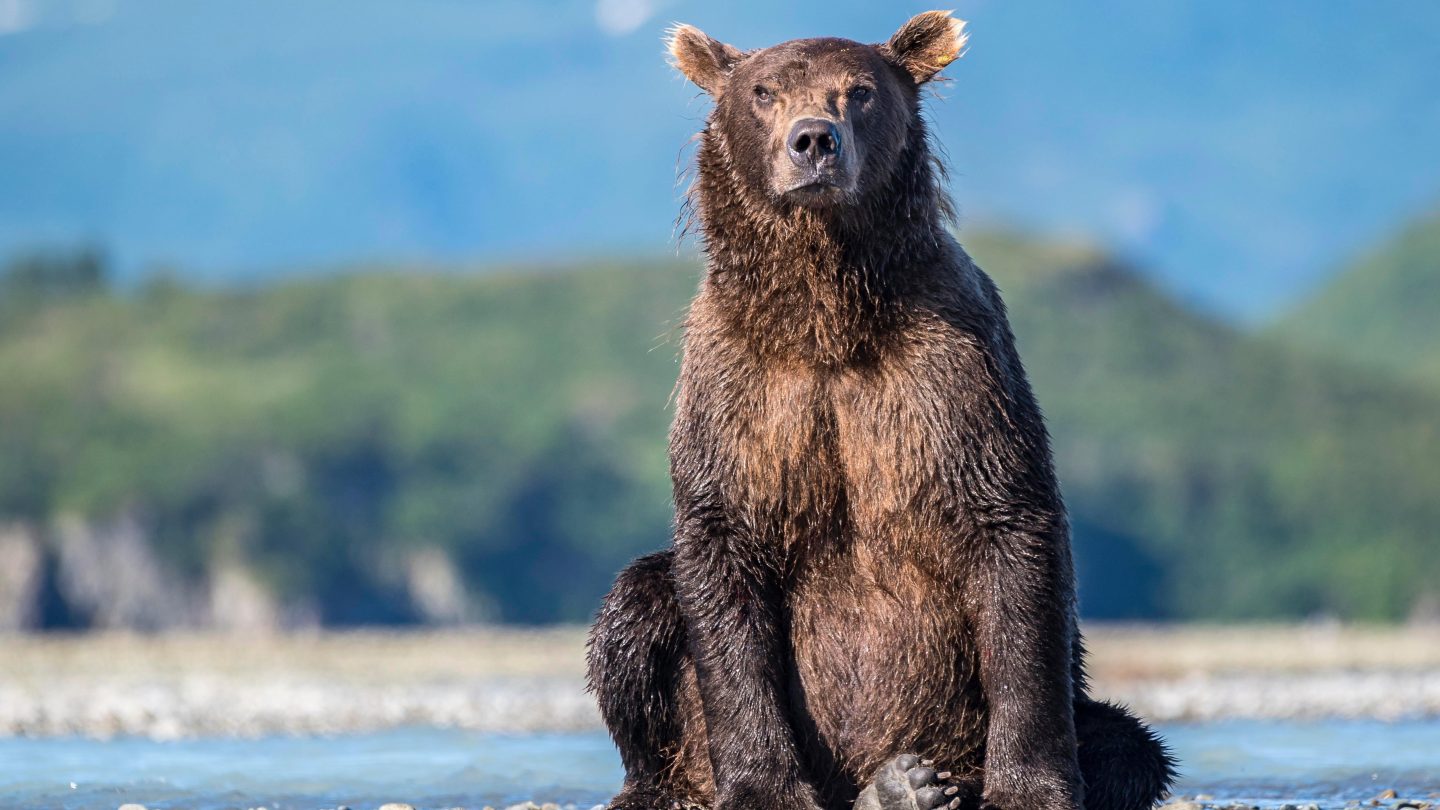 Kids say the darndest things, and a young boy who was lost for three days in a heavily wooded area of North Carolina is spinning a yarn that is leaving investigators baffled. Casey Hathaway was reportedly playing with other children in his grandmother’s backyard when he wandered into a nearby woods and disappeared from view.

Nobody could find the young boy, and authorities and volunteers scoured the woods for three days before he was eventually found alive. Having endured chilly temperatures and heavy rain, the boy was still in good health, but he says he didn’t make it through the ordeal alone.

The youngster likely had a rather uncomfortable time while he was lost in the woods, as nighttime temperatures dropped as low as 20 degrees and two inches of rain fell during the three days he was missing. As for whether or not a bear actually joined him, authorities can’t say for certain one way or the other.

Authorities note that there are indeed bears in the area, but nobody involved in the search for the boy reported seeing one while combing the woods. The boy was found in a tangle of vines, according to investigators, and while he was cold he was otherwise unharmed. Search party members could hear him calling out for his mother, which helped them locate him.

Police say the young boy will be interviewed — or at least questioned to the extent that one can question a three-year-old — in order to get a better idea of how he survived, and perhaps they’ll learn a little bit more about his bear friend in the process.