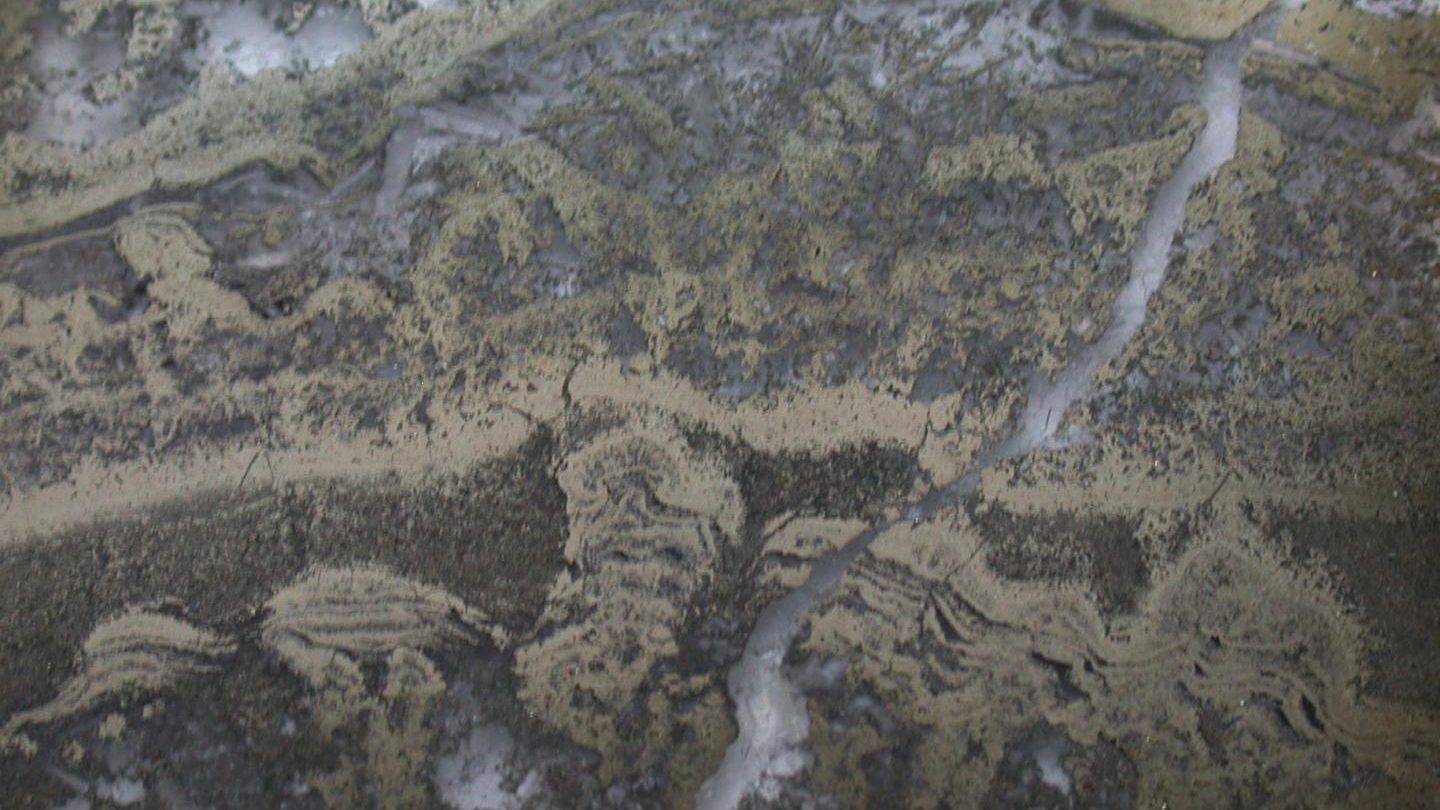 Determining how far back in Earth’s history life took root has been an immense challenge for scientists over the years. Finding fossils dating back tens of millions of years can be difficult, but when the timeline stretches to several billion years? Well, let’s just say it’s exponentially harder.

Now, researchers from the University of New South Wales in Australia have discovered what appears to be indisputable evidence of microbial life dating back a whopping 3.5 billion years. The tiny ancient fossils found within some of Earth’s oldest rocks are helping to support the notion that life on our planet began billions of years before humans began looking back in time.

The rocks that made this possible were originally unearthed way back in the 1980s. Appearing to show fossilized microbial structures called stromatolites, the artifacts were held for decades, though actually proving that early life created the tiny formations was frustrating for researchers.

However, with modern technology, it has become possible to actually test the fossil candidates for the proof scientists need to definitively state that microbial life was present, and that’s exactly what the researchers did. What they found was the remains of tiny life forms that died three-and-a-half billion years ago.

“The organic matter that we found preserved within pyrite of the stromatolites is exciting. We’re looking at exceptionally preserved coherent filaments and strands that are typically remains of microbial biofilms,” Dr. Raphael Baumgartner, lead researcher on the study, said in a statement. “I was pretty surprised. We never expected to find this level of evidence before I started this project.”

Even before this evidence was discovered, many scientists accepted a timeline of life on Earth that stretched back around 3.5 billion years. Still, having a wealth of evidence to back up that assertion is hugely beneficial, and going forward there should be little doubt that microbes populated our planet billions of years before we got here.