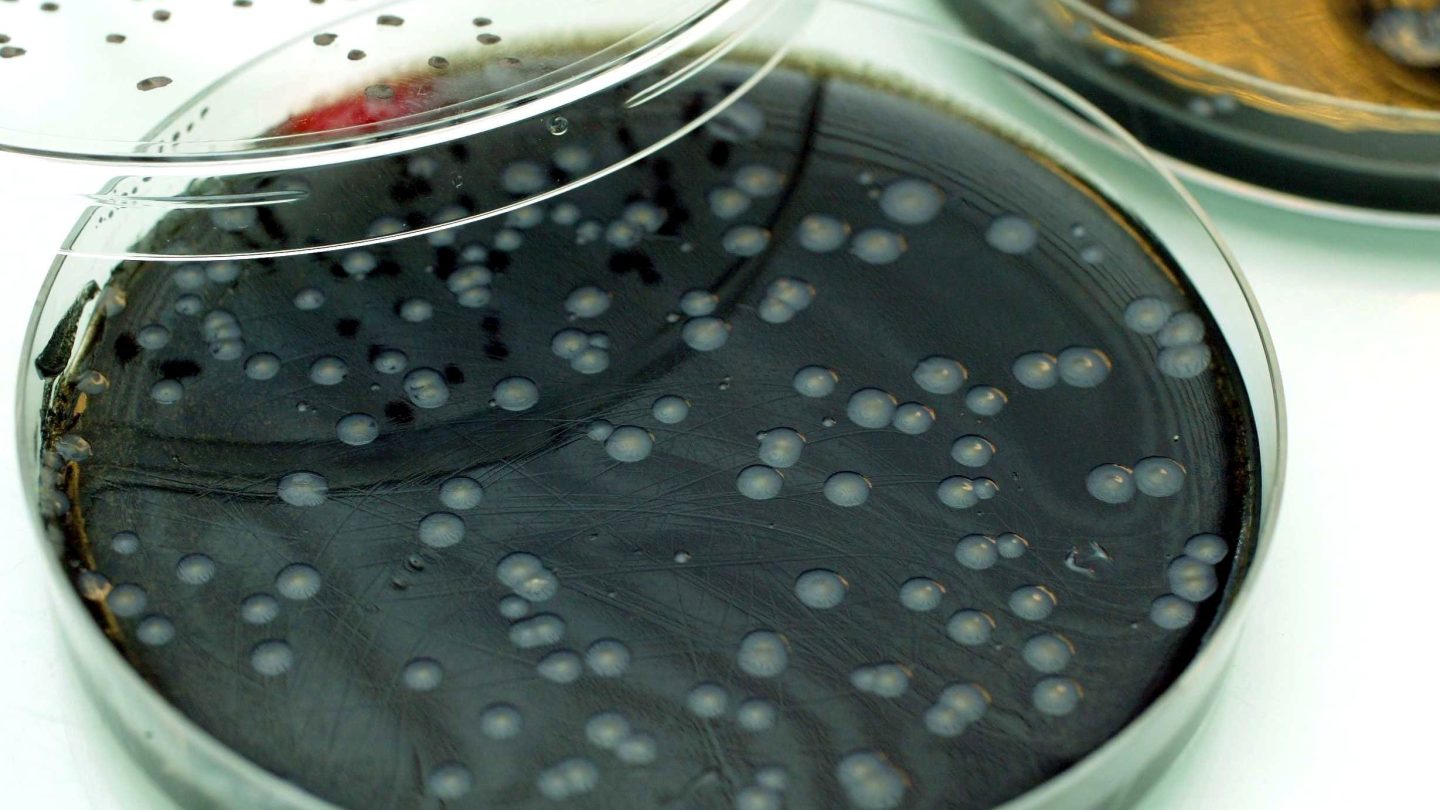 A display of hot tubs at the North Carolina Mountain State Fair is being blamed for well over 100 cases of Legionnaires’ disease that began popping up shortly after the event. In an update to a bulletin issued by the North Carolina Department of Health and Human Services, the startling statistics are laid bare.

Thus far, a total of 134 confirmed cases have been tallied. All of the affected individuals attended the fair and presumably walked close enough to the hot tub display to breath in tiny droplets of water that had become airborne. 88 of the cases included hospitalization and two individuals have died as a result of their infections.

Legionnaires’ disease is a bacterial infection of Legionella bacteria in the lungs, producing pneumonia-like symptoms that can become severe. If the disease progresses, more serious symptoms like nausea and vomiting can occur, and in large-scale outbreaks such as this, deaths aren’t uncommon.

Health officials arrived at their conclusion that the hot tub display was responsible largely due to the fact that no other suitable cause could be found. Hot tubs are often blamed for the spread of Legionella bacteria, as the microorganisms can thrive in such environments and mist produced by the tubs is easily inhaled.

“The preliminary epidemiologic and environmental findings suggest that exposure to Legionella bacteria occurred in the Davis Event Center of the WNC Ag Center, particularly near the hot tubs and during the last five days of the fair,” the NCDHHS explains in its bulletin. “Hot tubs are a well-established source of aerosolized water exposure and have been associated with previous Legionnaires’ disease outbreaks nationally and internationally. These results highlight the importance of caring for and maintaining equipment that can aerosolize water.”

Health officials are still keeping a close eye on this outbreak and it’s possible that the number of confirmed infections will rise. If you attended the event and you’re feeling ill it would be wise to contact your doctor immediately.