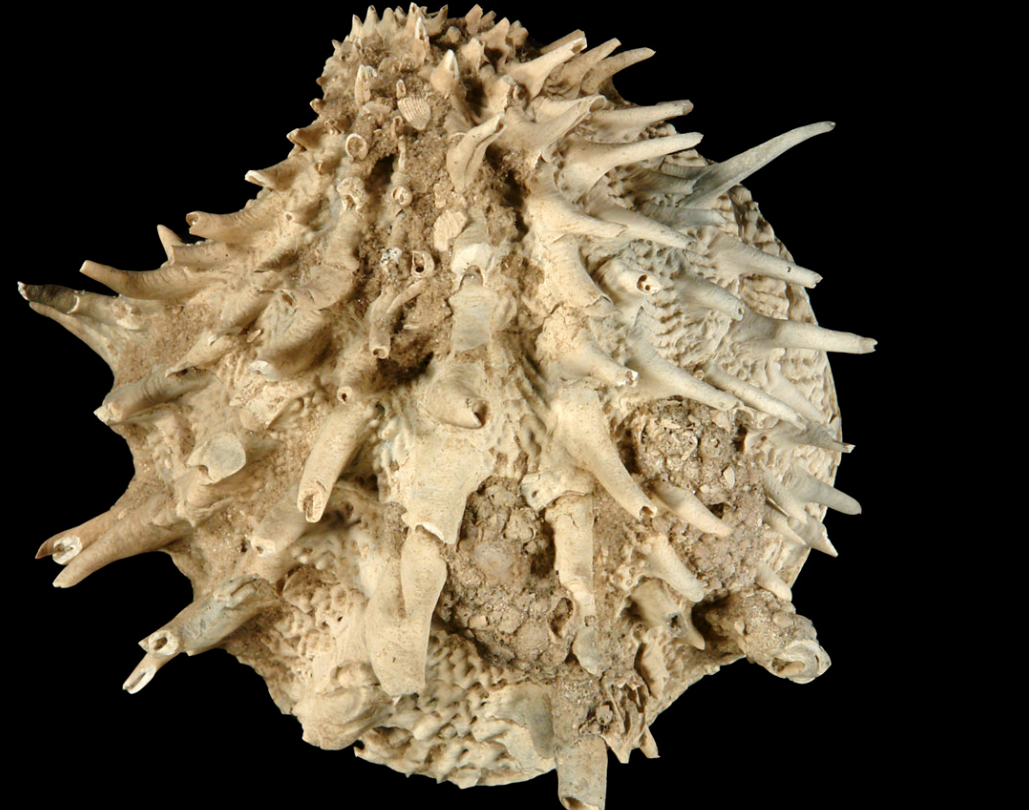 If you’re sitting on the internet and reading this story instead of doing something more important that you KNOW you should be doing, I have good news! A new research paper suggests that some animals may benefit greatly from being as lazy as possible, and evolution might reward those individuals by allowing them to pass on their genes and sustain their species.

The paper, which was published in Proceedings of the Royal Society B, draws an incredibly interesting link between metabolic rates of various species and their likelihood of becoming extinct. As it turns out, being a busy-body is a great way to end up dead.

The scientists involved in the research amassed a wealth of data about nearly 300 different species that lived between five million years ago and present day. They then plotted the metabolic requirements of the various species, which is a way to gauge how active the animals needed to be in order to keep living. What they discovered was that more active animals tended to have a higher likelihood of becoming extinct.

“We wondered, ‘Could you look at the probability of extinction of a species based on energy uptake by an organism?'” Luke Strotz, a researcher with the University of Kansas and lead author of the new work, explains. “We found a difference for mollusk species that have gone extinct over the past 5 million years and ones that are still around today. Those that have gone extinct tend to have higher metabolic rates than those that are still living.”

This makes a lot of sense, purely from a mathematical standpoint. Species that are similar but that have different metabolic rates will likely have different survival prospects. The creature that expends less energy on a day to day basis has a better chance of continuing on, depending on the environment. “Those that have lower energy maintenance requirements seem more likely to survive than those organisms with higher metabolic rates,” Strotz says.

It’s an interesting finding, but it’s obviously not true for all species. A recent study of ancient human ancestors found that one particularly lazy group of Homo erectus was doomed to death after they took shortcuts when making tools and searching for new areas to live. It seems that laziness is only a boon if the environment favors it. A “least-effort” approach might cost a species dearly if their lazy ways leave them unable to adapt to a rapidly-changing world.