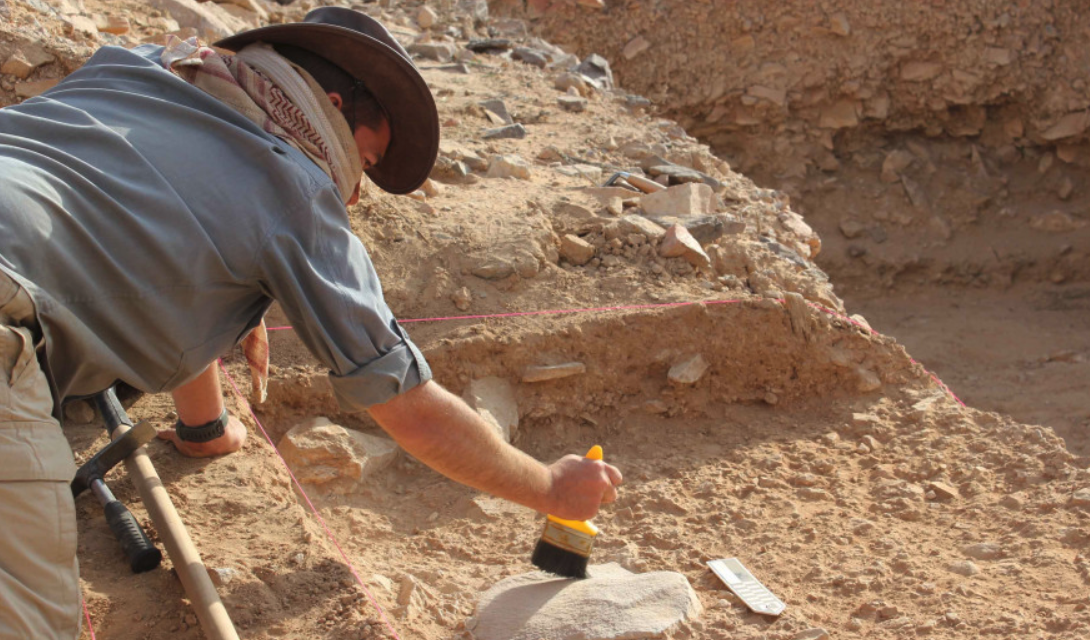 In news that should surprise absolutely no one, scientists now believe an ancient ancestor of modern humans died off because they were too lazy for their own good. In a new study published in PLOS One, archaeologists present some incredibly interesting findings, including the fact that Homo erectus was a big ‘ol slacker.

According to the researchers, Homo erectus had a habit of cutting corners when it came to crafting tools and gathering life-sustaining supplies. The scientists call the species’ unfortunate habits “least-effort strategies” and theorize that the prehistoric humans fell short of adaptability as the climate of the Earth began to change.

“They really don’t seem to have been pushing themselves,” Dr. Ceri Shipton of the Australian National University, and lead researcher on the work, explained in a statement. “I don’t get the sense they were explorers looking over the horizon. They didn’t have that same sense of wonder that we have.”

Some of the best examples of the “good enough” mentality of Homo erectus include their habit of making stone tools from whatever rocks were the closest to them. The scientists note that at a site known to have been inhabited by a group of the primitive humans, some much better tool-making stone was just a short walk away, but the group seemed to prefer using the rocks that were of poorer quality but a tiny bit closer.

The site also yielded evidence that as the climate began to change and become drier, the group refused to change their tactics. The ancient people seemed averse to exploration, refusing to go beyond the water sources which had already dried up. Had they branched out even a bit they would have found new water sources not far away, but instead they likely succumbed to a lack of water and perished.