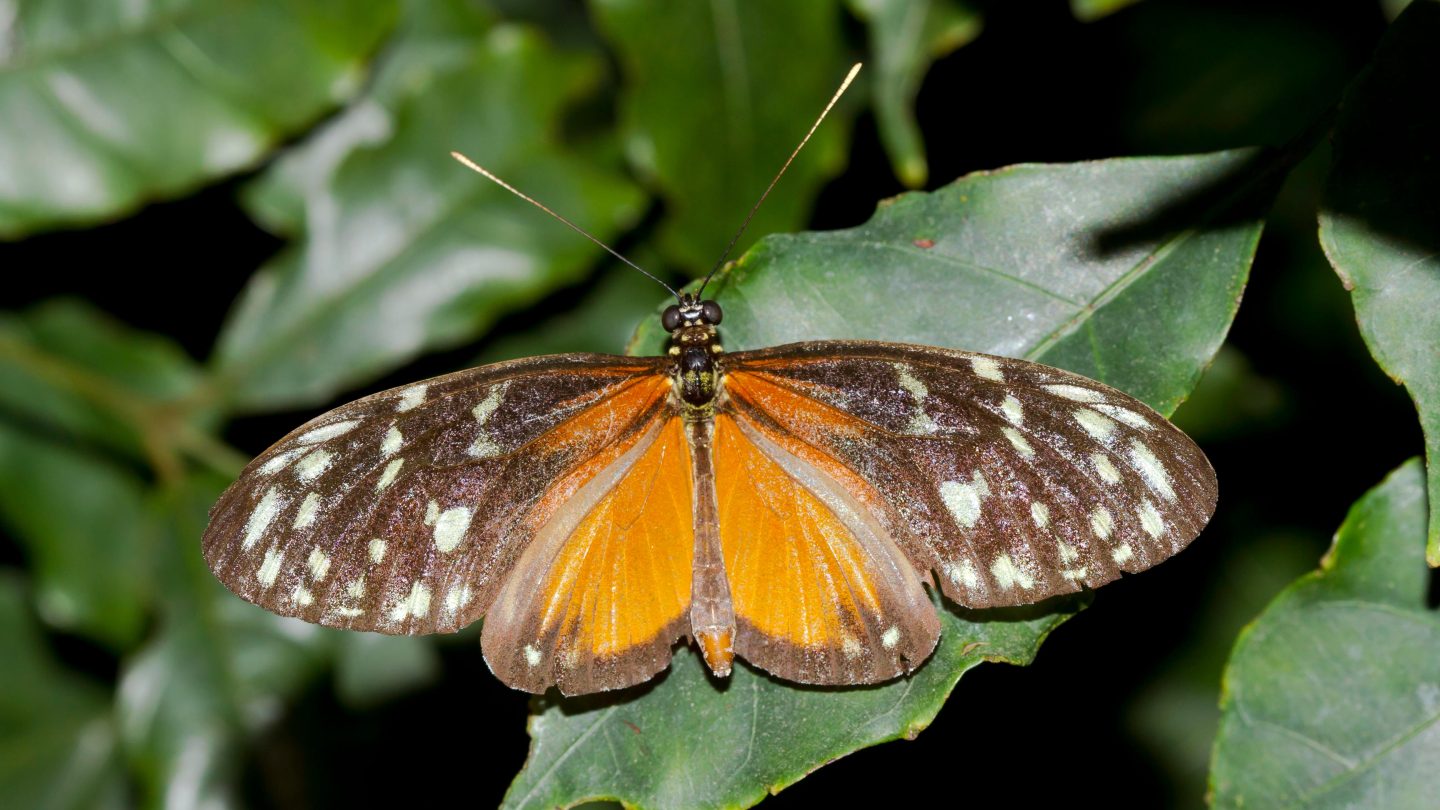 Love is a strange thing. Everyone can come up with at least a brief list of things they find attractive in a mate, but sometimes we find ourselves drawn to people for totally explainable reasons. But the same isn’t necessarily true for other members of the animal kingdom, and butterflies, for example, seem to have streamlined things quite a bit.

Authors of a new research paper published in PLOS took a close look at Colombian butterflies in order to get a better idea of how they choose who to reproduce with. What they found was that when it comes to the search for a mate, butterflies are really just looking for themselves.

The scientists observed the courtship rituals of two common species of the same genus of butterfly. The two species have distinct wing patterns but can still mate with each other, creating a hybrid of the two species. However, such a thing is quite rare, and now we know why.

To determine how the two species interact in terms of mating, the researchers introduced male butterflies to females of both species. They then observed the interactions and scored them based on the amount of interest the males showed in each female. They also introduced hybrid butterflies to the mix to see which species they would be drawn to.

What the team discovered was that the butterflies were usually drawn to the potential mates that looked the most like themselves. Whatever markings were present on the male butterflies, it’s those same markings that each individual male ended up being most attracted to. The researchers concluded that the area of the insects’ genome responsible for their own markings also seems to control their sexual preference.

“It explains why hybrid butterflies are so rare—there is a strong genetic preference for similar partners which mostly stops inter-species breeding,” Dr. Richard Merrill, a co-author of the study, said in a statement. “This genetic structure promotes long-term evolution of new species by reducing intermixing with others.”