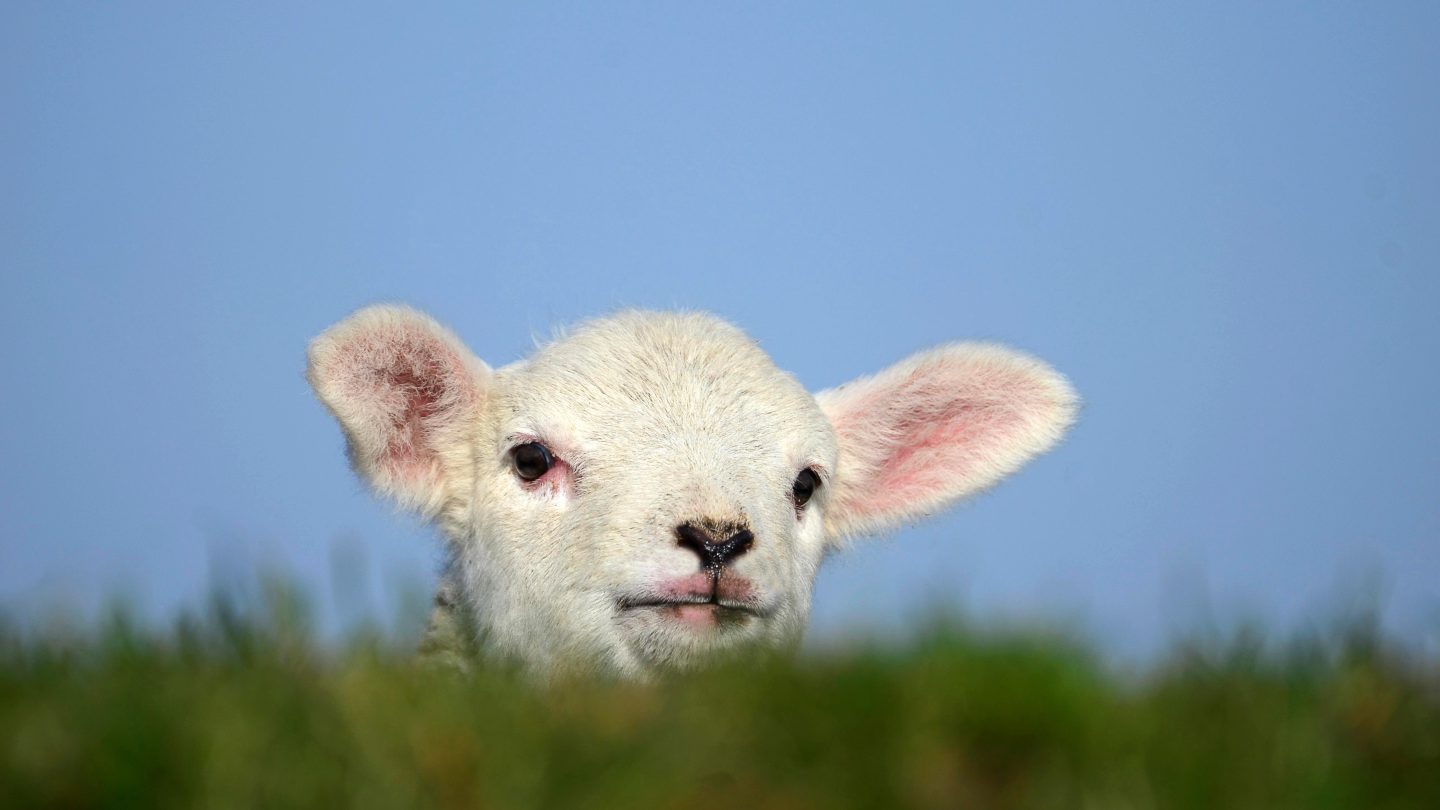 There are few things worse than seeing an elite performance ruined by claims of performance-enhancing drugs, but alas, this is the world we live in. It’s bad enough to see a home run streak hit with an asterisk, or a boxing match nullified after tests throw up red flags, but at the Logan County Fair in Ohio, the doping problem even extends to farm animals.

Local judges awarded a particularly fantastic lamb and its owner with an award at a livestock judging competition, but blood tests later revealed that the animal may have been given drugs to make it appear more lean and appealing. Will the madness never cease?

The lamb, which was slaughtered after it won the award (some prize!) tested positive for diuretics before it was butchered. Food safety officials noted the presence of the drugs, which cause an animal to expel water faster than normal. This, in turn, creates the appearance of leaner muscle, which may have helped it win its award.

“We don’t know how it got in there, and we may never know,” Dr. Tony Forshey of the Ohio Department of Agriculture told a local NBC affiliate. “But it’s the exhibitor’s responsibility to present an animal to the fair for competition that’s free of all of those.”

It’s a gruesome reality that most of the livestock animals you see at county fairs across the United States have very short lives ahead of them. Many are bred to be eaten, and winning a trophy at a fair doesn’t change the fact that they’re about to be sold off and slaughtered for their meat.

These “market animals” are subjected to the same kind of testing as other commercially available meat and in this case, it seems that testing yielded evidence of cheating. The investigation is still ongoing and it’s unclear if the lamb will be posthumously stripped of its title. What a way to go.