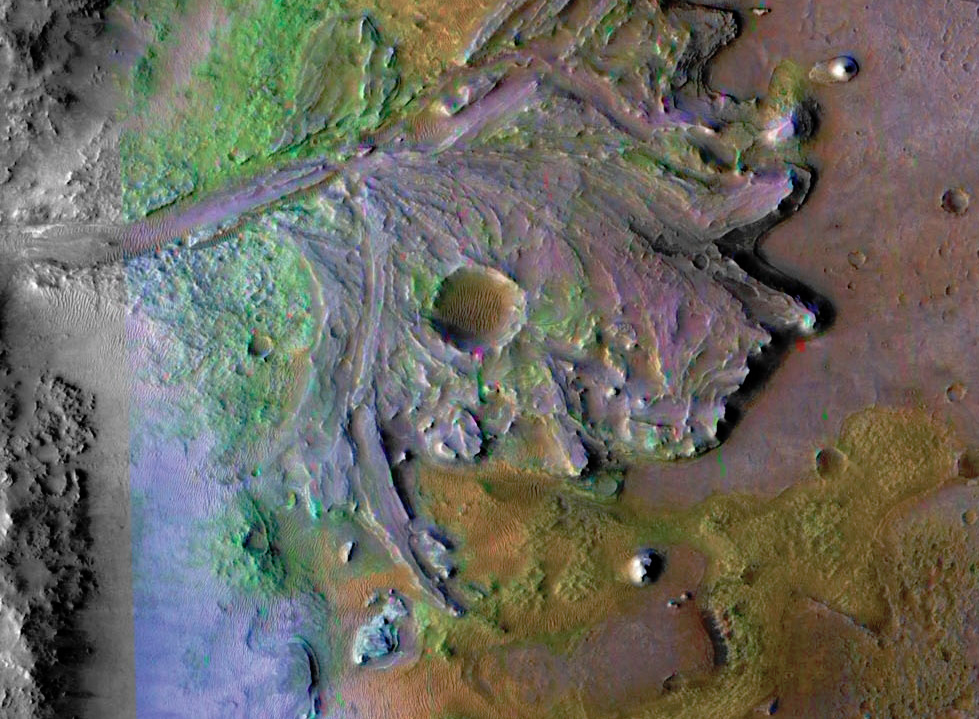 It’s been many years in the making, but NASA’s Mars 2020 rover mission is currently in the home stretch. Scientists and engineers are working hard on all the hardware that the rover will use to do its job, but up until today, NASA still hadn’t actually decided where on the Red Planet the rover would land. Now we know.

In a new blog post, NASA reveals that it has chosen a site known as the Jezero Crater to be the landing area for Mars 2020. One of several interesting places NASA could have chosen to land, Jezero is bound to yield some interesting insights into our neighboring planet, and potentially tell us more about its ability to support life.

“The landing site in Jezero Crater offers geologically rich terrain, with landforms reaching as far back as 3.6 billion years old, that could potentially answer important questions in planetary evolution and astrobiology,” NASA’s Thomas Zurbuchen said in a statement. “Getting samples from this unique area will revolutionize how we think about Mars and its ability to harbor life.”

There are a number of factors that NASA had to consider while choosing a landing site. The safety of the rover and its ability to travel were high on the list, but it also made sense to pick an area that may have experienced a lot of change over time.

The 28-mile-wide Jezero Crater will give the Mars 2020 mission an opportunity to study a lot of loose rock material, but water was also on NASA’s mind when it picked the landing site. A huge river delta surrounds the crater and stretches for many miles in several directions. The possibility of studying what may have been at the bottom of a river bed or lake made this landing spot just too tempting to resist.