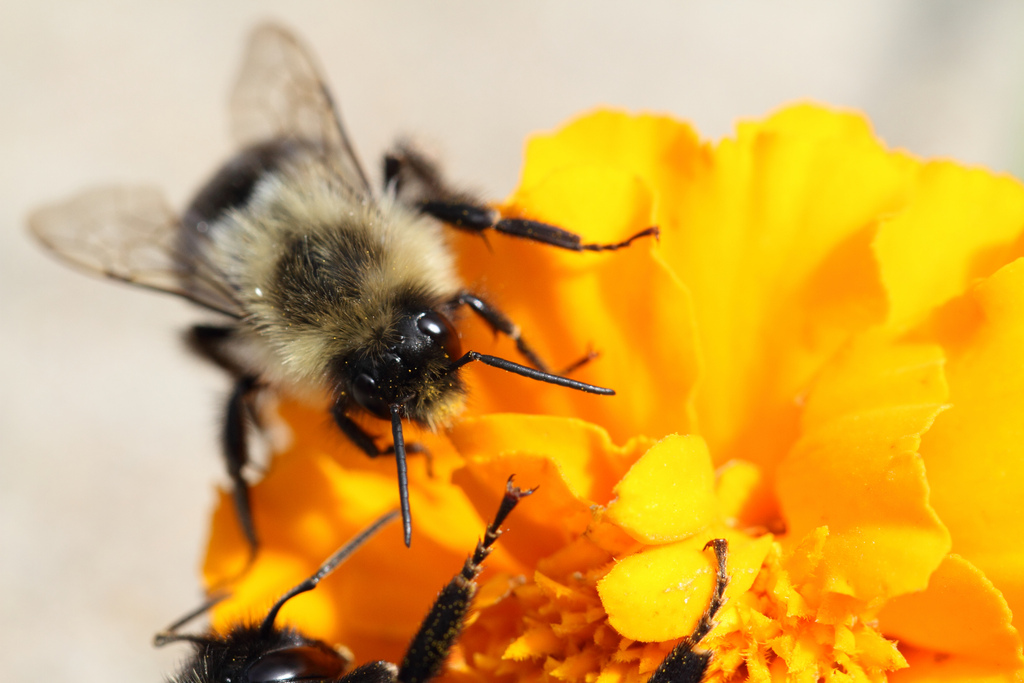 Bees, moths, and other flying insects can be a bit of a nuisance when you’re trying to enjoy a nice sunny day outside, but they’re still incredibly vital links in the ecological chain. Now, new research out of Germany has caused a panic in the scientific community, revealing that the total biomass — that is, the total amount of flying insect life in the surveyed area — has plummeted by a whopping 75% over just the past 27 years.

The research, which was published in the journal PLOS One, was conducted by monitoring the insect biomass in 63 different protected nature areas within Germany, and paints an extremely dire picture. What makes the troubling trend even worse is that the researchers found the decline was universal across all habitats and was seemingly not affected by weather change or the type of land the insects call home.

To get the best possible idea of the insect population in the surveyed areas the scientists used what are known as Malaise traps. Vaguely resembling a mesh tent, the traps act like a funnel, and as insects collide with the trap’s wall, they fly upwards and are directed into a cylinder where they are captured. These types of traps allow long-term observation of insect activity without the need for constant monitoring.

No matter where you look on the Earth, insects are an incredibly vital part of the ecosystem. They’re one of the very first bricks in nature’s tower, and when those bricks begin to crumble, bad things happen for everything above them, and that includes humans.

This new study doesn’t point the finger at any one source in particular, but past research has pinned the decline of bees in particular on human use of pesticides and fungicides. It’s not exactly a stretch to think that manmade chemicals or other human factors are also contributing to the loss of insect populations on a much larger scale, and it’s incredibly important that scientists pinpoint the cause and propose a solution.