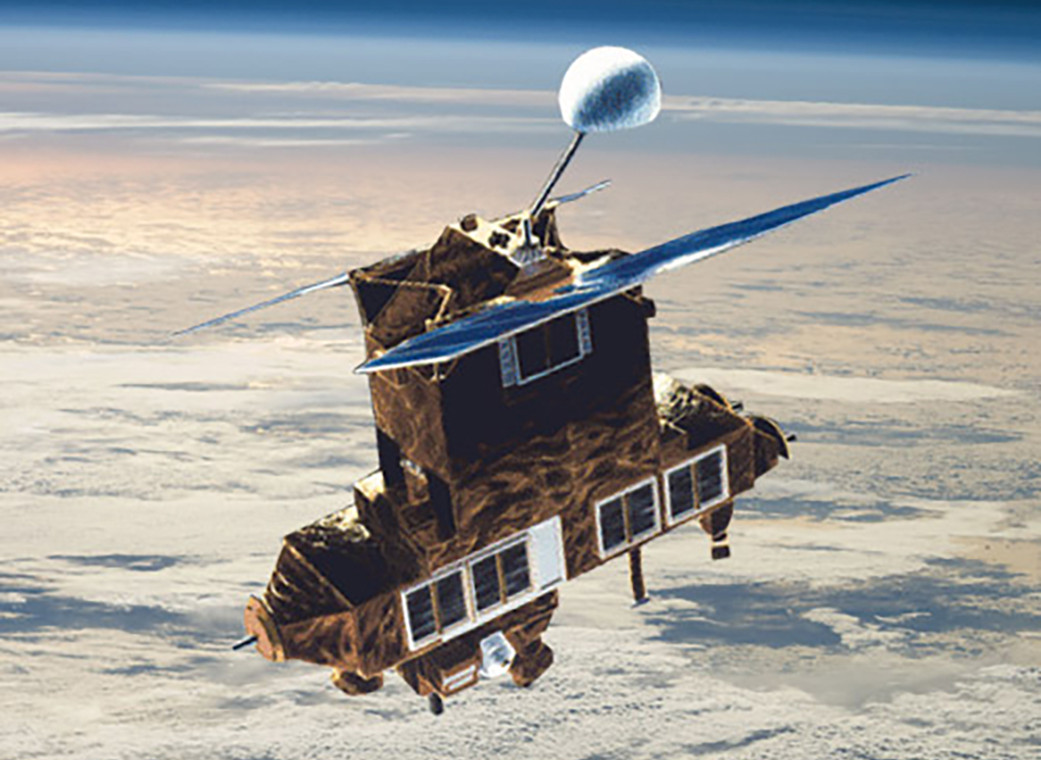 After 38 years in orbit, a dead NASA satellite has returned to Earth. The satellite, known as the Earth Radiation Budget Satellite, or ERBS, was launched in 1984 aboard the space shuttle Challenger. The satellite worked until 2005, collecting data about how Earth absorbed and radiated energy from our Sun.

ERBS measured ozone, water vapor, and aerosol concentrations, including nitrogen dioxide, within Earth’s stratosphere. The dead NASA satellite was a foundation for the confirmation that the ozone layer was being destroyed by chlorofluorocarbons and helped slow down global warming exponentially. This was just one of many old and dead satellites NASA has in orbit.

The data gathered by ERBS helped shape the Montreal Protocol Agreement, which was signed in 1987 and saw a dramatic decrease around the globe to help slow down damage to the ozone and keep global temperatures lower. Without the data this dead NASA satellite provided, a 2021 study says we would be on track for the collapse of the ozone by the end of the century.

This was made possible thanks to the Stratospheric Aerosol and Gas Experiment II (SAGE II) onboard the ESRB. The satellite and instruments were only designed to work for two years, but weren’t retired for 21 years. Now, NASA relies on the SAGE III, which is situated aboard the International Space Station, to help monitor the health of the ozone layer.

It’s easy to understate just how vital this dead NASA satellite was to achieving an essential goal for humanity. With a better understanding of how our ozone layer works, scientists and researchers have been able to push things that have helped slow climate change. However, these issues have not vanished, and rising global temperatures are still a valid concern.

The dead NASA satellite reentered Earth’s atmosphere on Sunday, January 8, over Alaska. At the time of reentry, NASA says that the chance of anyone being hurt by the debris was approximately 1 in 9,400, making them extremely low. It’s unclear exactly how much of this old satellite survived the fall back to Earth.